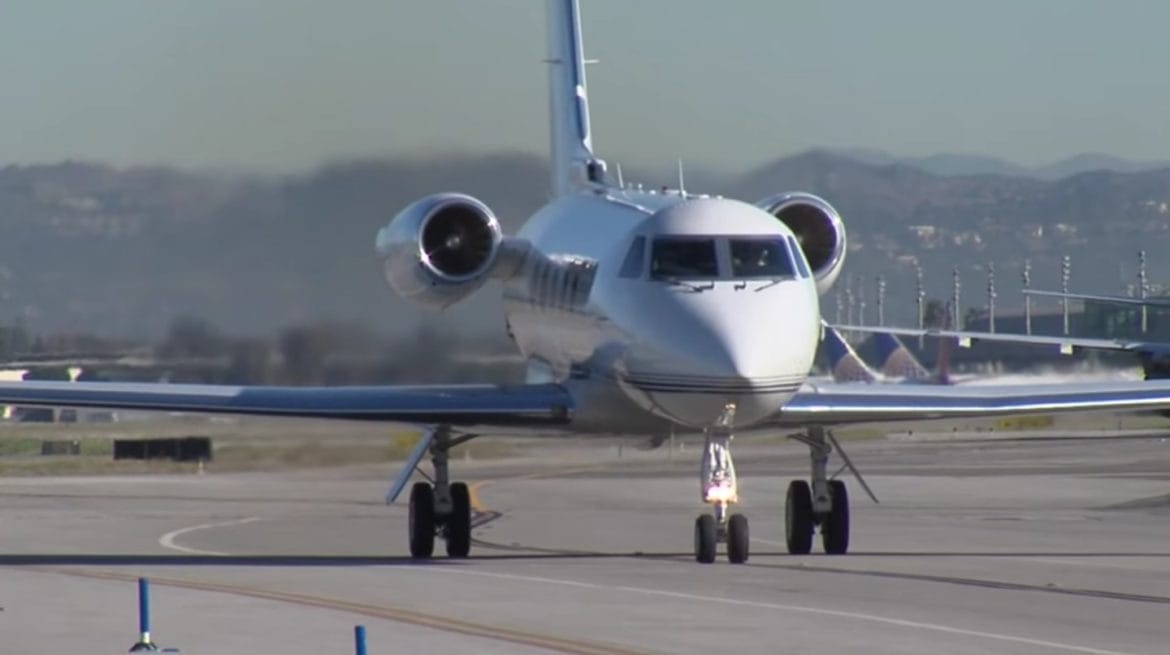 Orange County supervisors lambasted top officials of John Wayne Airport from the dais Tuesday for what they consider poor management of lucrative airport contracts for private plane services, and then rejected the staff recommendation for a major contract.

Supervisors, who oversee the airport, have heard complaints from individuals and business owners about the contractors who run the airport’s general aviation operations. Those services include fuel, hangar, parking, rental, maintenance, and other services for business jets, prop planes, and other aircraft that don’t fly out of the normal passenger terminals.

For over two decades, contracts for these “fixed-base operation” services were held by two companies, Signature Flight Support and Atlantic Aviation, without being put out to bid. That was supposed to change, with supervisors ordering staff in July 2015 to start the bidding process.

Staff didn’t end up putting out the request for bids until more than a year later, in September 2016.

And since last spring, supervisors have received complaints from airport customers, particularly about the two companies setting fuel prices at significantly higher than market-rate.

In response to the concerns, Signature officials said they gave discounts to nearly all of their customers, and both companies have reduced their fuel prices by over 30 percent.

But even with those concessions, supervisors remain irked that airport staff apparently ignored a directive to bid to raise the rent charged to the contractors. This has cost the county up to $3.9 million in lost revenue, according to the Orange County Register.

Supervisors re-asserted their control when the contracts came up for approval Tuesday. Airport staff ranked the two incumbents as the top firms out of six bidders, and recommended that they get the contracts again.

The fifth-ranked bidder, ACI Jet, mounted a significant effort to get the contract, turning out dozens of employees from its San Luis Obispo base to speak at public comments. Atlantic Aviation hired influential lobbyists Roger Faubel, Curt Pringle and Todd Priest.

Signature Flight Support was represented by lobbyist John Withers of California Strategies. None of the other three bidders hired lobbyists, according to county records.

Airport Director Barry Rondinella suggested that no changes be made to the vendors until November 2018, after supervisors approve a new master plan for the airport. He said that would allow for a transition time to go from the current vendors to potentially new ones.

Supervisor Andrew Do said that argument “troubles” him, since there’s an opportunity to provide better service immediately.

“When two [companies] have a monopoly and their price is always the same – and it’s really high – you know, call it what it is,” Nelson said.

By changing one of the vendors, he said, supervisors would send a message that “we’re not going to stamp the status quo, and we’re not happy” with the way things have been going.

Nelson also took issue with a top Signature official’s behavior. “One of them was kind enough to have their executive argue with me at the last meeting,” he said.

He proposed to keep Atlantic but not Signature, setting up a move to award Signature’s current contract to another firm. One of Nelson’s major donors and fundraisers – developer and helicopter pilot Mike Harrah – recently spoke to the board in favor of ACI Jet.

Supervisor Todd Spitzer listed off several issues in which he believed airport officials mishandled contracts. He said a janitorial services contract was “horribly handled” and had its bidding process thrown out because it was “done incorrectly.” And regarding the rent issue, he said airport staff “refused to put the money on the table.”

He also said he was upset because airport staff failed to tell supervisors about a deadline to challenge a flawed environmental report by the U.S. Federal Aviation Administration.

“There’s too many examples where we have been left high and dry as a board,” Spitzer said, adding that he was “pissed” when he found out airport officials hired a consultant to look at the federal report and didn’t tell supervisors.

He had his colleagues delay a vote on the new contracts until later on Tuesday, so supervisors could talk during closed session with county CEO Frank Kim and County Counsel Leon Page about their issues about airport staff.

After they returned from closed session, Nelson motioned to approve ACI Jet, “whatever they’re called,” for the contract staff recommended for Signature.

He didn’t explain why he wanted ACI, which was ranked third out of the four companies that weren’t incumbents.

Spitzer ripped into staff again, saying he had never seen so much “defiance” from staff.

“I think there’s another big culprit which I’m very unhappy about…and that’s how John Wayne Airport is being run. I do not believe that we got the proper leadership that we needed from our professional staff.”

Supervisor Lisa Bartlett, meanwhile, agreed that there were serious problems, but defended the airport director as inheriting “a bit of a mess” that was “out of his control” when he took the job in November 2015. Rondinella succeeded Alan Murphy, who retired in February 2015.

She said she couldn’t support changing Signature’s contract to another vendor, because it would be “disruptive.”

Supervisors ended up voting 4-1 for Nelson’s motion to give Signature’s contract to ACI Jet. Bartlett was the sole no vote. None of the other supervisors explained why they chose ACI over the other non-incumbent bidders.