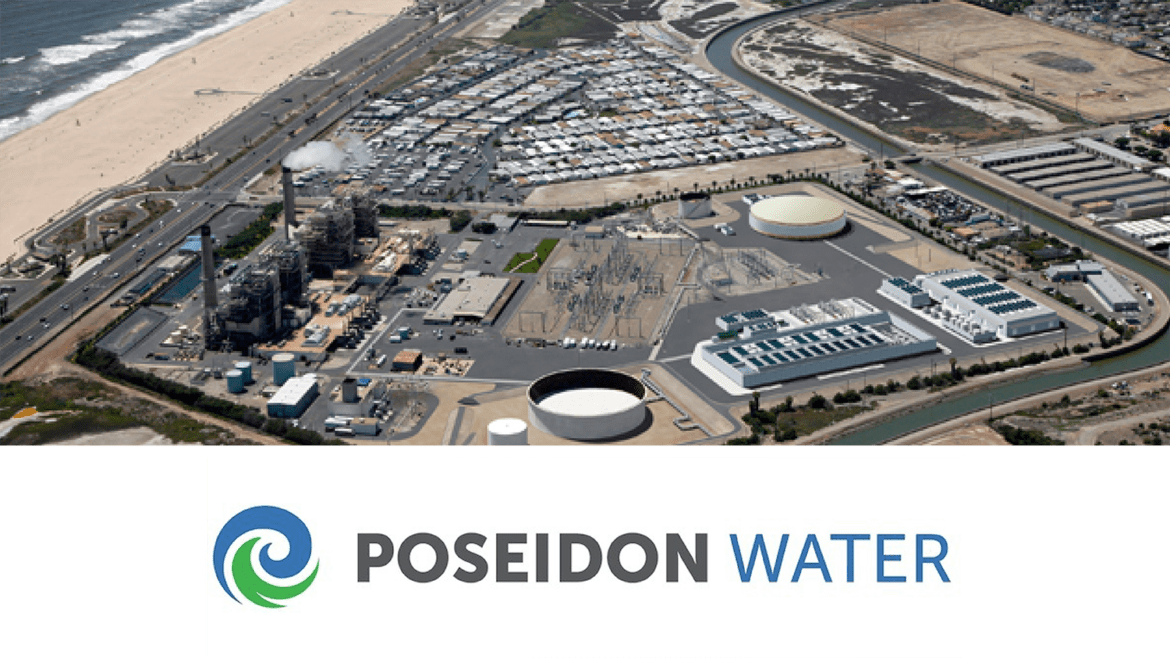 Academics, advocates and activists met for a panel discussion at UC Irvine to hash out the pros and cons of a proposal to build a desalination plant in Huntington Beach, with environmentalists once again warning it would damage marine environments and raise water bills.

“There is nothing simple about desalination,” said panelist Ray Hiemstra, associate director of Orange County Coastkeeper, an environmental organization focused on water quality. Coastkeeper went to court in November to challenge approval for the project granted in October by the State Lands Commission. Additional approvals still need to be secured for construction to begin.

Representing the builder of the Huntington Beach plant, vice president Scott Maloni of Poseidon Water said water bills have only gone up by $4.50 a month in Carlsbad, where a Poseidon desalination plant has been operating for two years.

But not all regional efforts to rely on desalination have proven expedient, some UCI panelists warned.

Professor Newsha Ajami, director of Urban Water Policy at Stanford University, reminded the audience Dec. 6 that Santa Barbara authorities commissioned a desalination plant during a drought in the 1980s, but the drought was over by the time it was built and then it was no longer needed. In 2015, the plant was reactivated at a reported cost of $71 million.

Ajami posed the question: Why pay higher prices for desalinated water on a permanent basis if it’s only needed during the occasional drought?

Maloni countered that, “A drought is not a reason to build a desalination plant.”

Instead, he said, the plant’s chief benefits are providing a reliable source of local water to reduce dependence on imported water. Also, the plant enables water managers to diversify water sources beyond groundwater, storm water and recycling.

One Source Among Many
The $1 billion Huntington Beach site could be expected to provide about 10 percent of the county’s water supply, Maloni said.

While contesting the plant, Coastkeeper does not oppose all desalination projects, Heimstra said. A proposed desalination operation in Dana Point, which would draw from underground sea water and serve an area that imports 90 percent of its water, has not been challenged by Coastkeeper.

But in general, Hiemstra said, desalination should be a “last resort” when other methods are not available or have been exhausted.

“We want conservation, recycling, storm water capture – all these are easier, cheaper things to get done first,” he said.

Conservation, in particular, remains a viable tool in Orange County, where he said 60 percent of Orange County water still goes to landscaping.

In San Diego, “Conservation has been very effective,” said Jeremy Crutchfield, senior engineer for the San Diego County Water Authority. But he added that conservation eventually reaches a limit. The region is now embracing potable reuse, also known as toilet-to-tap, and is pondering a future second desalination plant in Camp Pendleton, he said.

In Huntington Beach, Poseidon’s plant would sit at the intersection of Pacific Coast Highway and Newland Street. According to environmentalists, it would be destructive to fish and their eggs that get sucked into the plant’s intake pipes.

The Challenges of Maintenance
From an engineering standpoint, the bigger issue is maintenance of the plants, according to panelist Sunny Jiang, a UCI professor and desalination researcher. She said the “reverse osmosis” technology planned for the Huntington Beach plant needs consistent monitoring. Still, she said, “The technology is mature and ready.”

Another concern was whether a second desalination plant in Southern California would spur more localities to turn to desalination, setting back gains in water conservation.

In Orange County, the Huntington Beach proposal has become embroiled in a debate about the Latino population’s support for desalination as a water strategy. In 2016, two authors wrote an opinion piece for Voice of OC in which they said a poll by a think tank showed Latinos support the proposed plant in Huntington Beach. But local Latino activists from Huntington Beach contested the validity of those findings in response.

One assumption that hasn’t been questioned by any parties weighing in on the desalination plant is the role of climate change in intensifying the discussions around water sources.

Amy DePaul is community health editor at Voice of OC. She can be reached at [email protected]