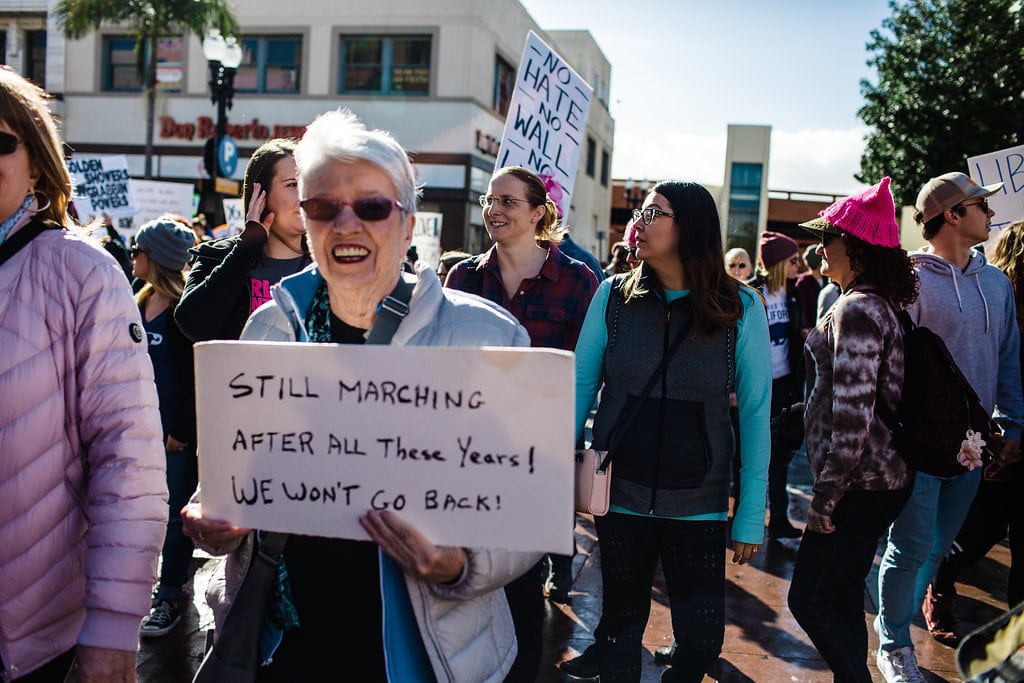 After the repeated attacks this year on the rights of women, immigrants, and the poor, it is more important than ever to organize across all social justice movements and make our voices heard. This time last year, 20,000 people stood in the streets of Santa Ana unified on women’s rights, social justice, and human rights. We marched to show that we are here and our voices are loud and strong. On Saturday January 20, 2018 we will take another step to support human rights and lift our voices in solidarity. 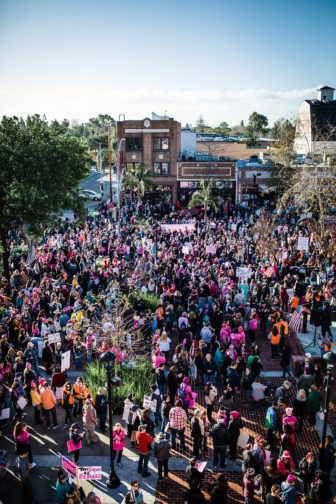 As a single mother on my journey from a front desk agent to becoming the co-president of an important Union in our region, I learned how important it is to advocate for myself and to teach others how to do the same. This journey continues as we come together at the 2018 O.C. Women’s March. There is much to stand up and march for.

I march for immigrant, low-wage women to have a voice on the job and equity in pay. I march for the mother who made a dangerous journey from a war torn country and works her fingers to the bone to provide a safe, healthy life for her little ones. She deserves a fair chance and fair pay for the work she has put in.

I march for the father who’s committed his life to helping the American economy thrive by building a business that supports our community. He shouldn’t be taken from his family over a policy. Family members shouldn’t be forcefully ripped apart from one another.

I march for their daughter and son, who dream of a future in the only place they have ever lived and known. They deserve safety, opportunity, and chance to hope – and most importantly, they deserve to sleep each night with loving parents nearby, not mourning their loss or living in fear of an ICE raid.

I march to keep immigrant families together. I march for comprehensive immigration reform.

Why do you march?

On January 20th, I will be at the second annual O.C. Women’s March in downtown Santa Ana, and I hope to see you there in solidary with us, for all the reasons you march. www.OCWomensMarch.org 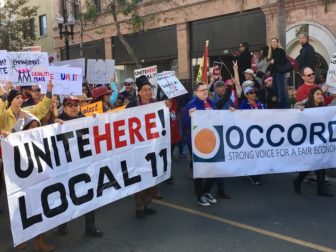 Ada Briceño, Co-President of UNITE HERE Local 11, a union representing 29,000 hospitality and food-service workers, and Vice President of the General Executive Board of the International Union UNITE HERE, co-founder and board chair of Orange County Communities Organized (OCCORD).