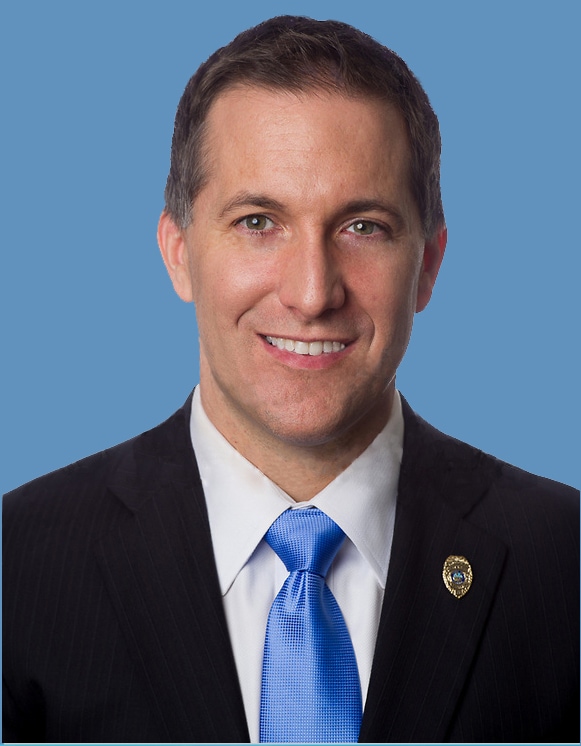 As our country faces an unprecedented opioid epidemic that takes at least 115 lives each day, you may have noticed a new neighbor on your block. Without fanfare or neighborhood notification, the house next door may now be a “sober home” or “recovery residence,” where multiple unrelated individuals in drug recovery live together in pursuit of sobriety. There is no medical treatment inside these residences. They are just a communal living space where residents usually attend outpatient rehab at a nearby facility. The best of these homes are the ones you never even notice are amongst you. The worst degenerate into flophouses, where unscrupulous landlords exploit people with substance use disorder for money or sex, and encourage relapse over recovery.

The Americans with Disabilities Act of 1990 (ADA) requires state and local governments, including Homeowner Associations (HOAs), to provide “reasonable accommodations” to individuals with disabilities, including recovering addicts who are not currently using drugs. In recent years, the cities of Newport Beach, California and Boca Raton, Florida had to pay millions of dollars to sober home owners after city ordinances improperly regulated them in violation of the ADA.

Fearful of a similar fate, state and local governments have been reluctant to regulate sober homes, which means no mandatory registrations, certifications or inspections. In fact, the California legislature explicitly declared that it is state policy to “encourage” the development of recovery residences to meet local need. (Has Code § 11834.20.)

Thus, the well-appointed recovery residence that’s owned by a humanitarian to help recovering addicts transition back into society is protected by the ADA. But so is the con artist’s co-ed dorm that stuffs nine addicts into three bedrooms without any standards or supervision, while receiving kickbacks from corrupt treatment providers.

That’s why Congress should urge the U.S. Department of Justice (DOJ) and the U.S. Department of Housing and Urban Development (HUD) to issue a new Joint Statement on the ADA and the Fair Housing Act (FHA) to allow local governments to uphold national standards and best practices in sober homes for the protection of residents in recovery.  The DOJ and HUD issued such a clarification back in November 2016, but their joint statement was weak and ambiguous, and only added to the confusion.

The ADA is not the only well-intended federal law being misused by those looking to profit on the misery of others.  Together, the Affordable Care Act (ACA) and Mental Health Parity Act ensure that addiction relapse is always covered as an essential health benefit, with no yearly or lifetime limitations.  When you combine these unlimited benefits with insurance that reimburses treatment providers on a fee-for-service basis, you create a financial incentive for corrupted providers to keep the patient in an endless cycle of rehab.

An unintended consequence of our current reimbursement model is that all of us pay more for health insurance and, even worse, vulnerable individuals leave corrupt providers in ambulances and body bags.  The cruel irony is that many families with health insurance have later discovered that their plans’ generous benefits unwittingly contributed to their loved one’s demise.

Ironically, the possible solution to this problem of unintended consequences lies within the very same Affordable Care Act.  The ACA changed Medicare to reduce payments to providers with high failure rates, or “excess readmissions,” while providing bonuses to providers that achieve high scores on patient outcome and care experiences.  But this policy of linking quality to payment does not apply to private insurers who pay for drug rehab services.

When policymakers decide the future of the Affordable Care Act, they should extend Medicare’s outcome-based reimbursement model to the world of private insurance payments for drug rehabilitation.  Devising a formula similar to Medicare’s that financially favors the good providers could shutter rogue operators who market aggressively with false promises and illicit benefits to patients, then siphon precious resources into treating and encouraging unlimited relapses.

Prosecutors and law enforcement officers are doing their part to hold accountable those who spread this poison into our communities, but we cannot arrest our way out of this opiate epidemic.  Rehabilitation is a crucial part of the solution, but for it to work, we need the federal government to change its policies that promote fraud, abuse and relapse and instead encourage a lasting sobriety.

Dave Aronberg was elected State Attorney for Florida’s 15th Judicial Circuit in November 2012, and was re-elected without opposition in 2016. He leads a team of 120 prosecutors and 220 staff in Palm Beach County.

Aronberg was born in Miami and attended public schools before going on to graduate with honors from Harvard College and Harvard Law School.

In 2000, Aronberg was selected as one of 15 White House Fellows from across the country. In this non-partisan position, he served in two presidential administrations as a Special Assistant to the Secretary of the Treasury Department for international money laundering, including the laundering of terrorist assets.

Aronberg was elected to the State Senate in 2002 as its youngest member and served until 2010. Focusing on criminal justice and consumer protection issues, he passed major identity theft and port security legislation and received national attention for working to close loopholes in our sex offender laws.