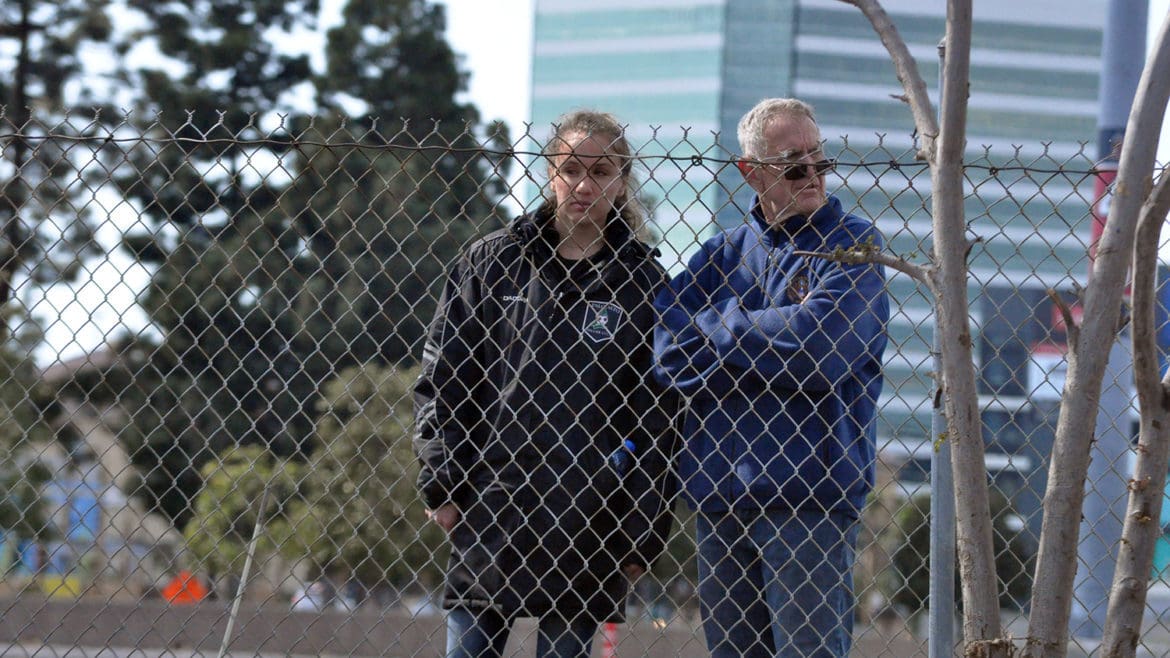 As U.S. District Judge David O. Carter keeps drilling into the realities of homelessness in Orange County, he’s finding more and more that taxpayers and public workers have done their part.

Carter is asking important questions about a state audit that backs up what Voice of OC reporters have been reporting since 2015: Orange County is stashing away hundreds of millions of dollars granted to them by taxpayers to address homelessness – to instead, earn interest.

Meanwhile, once prompted by Carter’s intervention after public law advocates sued the County of Orange, workers at both Orange County’s Health Care and Social Services agency pulled off an amazing feat– peacefully moving more than 700 really stressed people out from dangerous riverbed encampments and into a network of motels, all in just a few weeks.

So we know the resources and expertise are there to solve homelessness in Orange County.

Yet instead, we’ve all had to stand by this past decade and watch well-compensated county supervisors provide virtually no leadership while a human crisis explodes needlessly – with body after body piling up, often right on the steps of the Santa Ana civic center.

To his credit, County Supervisor Andrew Do stood up this weekend at the latest Carter hearing to monitor progress on riverbed evictions and issued a stunning statement, accepting responsibility for the collective failure of several boards of supervisors to address an issue that literally exploded right outside their window at the downtown Santa Ana civic center.

“We don’t have a defense. I’m going to be the first to own up that we have failed,” Do said at the start of the hearing, apparently to loud applause. “To lead requires we are proactive and not reactive and we have failed.”

Now that’s the most frank and refreshing assessment ever made by a county supervisor.

It really stands out to me as just a few weeks ago, County Supervisor Lisa Bartlett in an interview at the United Way OC rollout for the latest plan on combating homelessness refused to acknowledge any mistakes by the county in addressing the homelessness explosion.

Now, you only have to walk outside the county supervisors’ multi-million dollar offices to see their collective failure on the issue.

Yet more and more, you get the sense that no one on their county staff or in the county bureaucratic ranks will actually confront them with the truth, the real implications of their stark inaction.

Indeed, now that the riverbed evictions are complete, Carter is turning his own focus over to the camp city of about 200 people near the Plaza of Flags that has become the norm at the county civic center in downtown Santa Ana, just outside his federal courtroom.

Carter this weekend highlighted a recent murder and a rape at the civic center.

“I haven’t told you until today that I am adamant of getting rid of this degradation in the Civic Center,” Carter said on Saturday morning. “I’m going to put more stress on the system, and if you’re not going to do it, I’m going to write an opinion,” Carter said. “Got it? It’s not ramping down, it’s ramping up.”

Stress on the system.

That’s what these elected officials – who are largely on cruise control – need.

Consider County Supervisor Michelle Steel, who this past week halted the public portion of the supervisors’ meeting because she had to leave early – to go politick.

Steel trekked over to LAX, apparently to become the only elected official to greet President Donald Trump at that airport.

Her husband, Shawn Steel, later took a jab on Twitter at former OC GOP Chair Scott Baugh – who is running in the 48th Congressional District against Steel’s friend, incumbent Dana Rohrabacher, for refusing to head to the airport and greet Trump saying Baugh was focused on his campaign.

Yet without taking sides, it would have been nice to have a sitting county supervisor exhibit that kind of focus and allow the public meeting to proceed. The remaining supervisors, who had gone into closed session early to accommodate Steel, continued the public meeting that afternoon, with the public allowed to comment at the very end.

See, that’s the real challenge for our current crop of county supervisors.

They hate their day job.