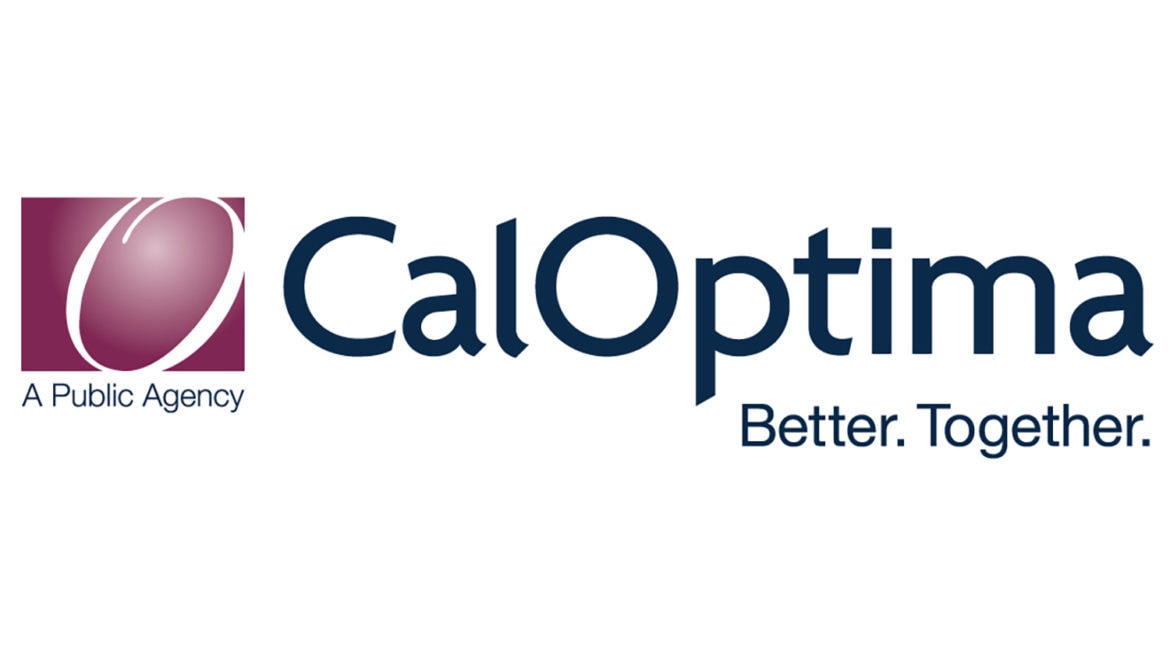 Dr. Kenneth Bell, a former Kaiser Permanente executive who played a pivotal role in the founding and development of CalOptima, the county’s health plan for low income residents, died July 14 after a prolonged illness at the age of 82.

Bell, who joined Kaiser in 1968 as an obstetrician-gynecologist, came to Orange County as the chief of obstetrics and gynecology. He rose in the ranks to become the medical director for Kaiser’s Orange County program in 1988, a position he held for 14 years.

Throughout his tenure as medical director, Bell continued to work a weekly overnight shift, tending to women in labor and delivering babies, according to an obituary released by his family.

During Orange County’s bankruptcy in December 1994, a team of roughly 20 CalOptima employees were working to get the proposed health organization off the ground on a shoestring budget, said Greg Buchert, president and CEO of Blue Shield’s Medi-Cal and MediCare program, who also served as chief operating officer at CalOptima between 2005 and January 2012.

Bell, while the medical director for Kaiser, pushed the company to make an investment of $2 million to $3 million into CalOptima, a move which “kept the lights on and allowed us to stay afloat and secure some more funding,” Buchert said.

“It really did keep the organization alive to get launched in October 1995,” said Buchert. “And when it launched, it was the largest conversion of insurance for anybody in America at the time.”

“It happened in a moment in time – here’s a pretty socially progressive concept of government-funded healthcare that was approved in Orange County, which was dramatically more conservative at the time,” said Buchert. “If it weren’t for the bankruptcy distracting people, I don’t know if CalOptima would have gotten off the ground.”

Today, CalOptima serves more than 780,000 county residents, according to its web site, and has a federal and state-funded annual budget of about $3.2 billion.

Bell held faculty positions at a number of California medical schools, and pushed for better training of nurse practitioners and nurse midwives at Kaiser. He is credited with introducing “family-oriented obstetrical care” at Kaiser, including birthing rooms that accommodate families through all stages of labor and delivery, according to his obituary.

Years later, in 2001 after retiring from Kaiser, Bell joined CalOptima as its Chief Medical Officer.

Bell was a constant advocate for the agency and its mission of serving the county’s low-income residents, Buchert said, repeatedly telling anyone willing to listen about the county’s growing need for healthcare for the poor.

“His position was, ‘I’m embarrassed that in a county as rich and wealthy as it is, that has so many resources, that we have so many people that are so needy and we don’t take care of them the way that we should,’” Buchert said. “He would take on the naysayers and have tough conversations with them…he was always ready to discuss those [issues] in a sensitive, empathetic and logical manner.”

Bell served in that role until 2007, when he retired to serve in the same role for the Coalition of Orange County Community Clinics, a consortium of clinics that serve uninsured and underinsured Orange County residents.

While he always saw himself as a physician, Bell was adept at leveraging relationships in the medical, nonprofit and political community to improve CalOptima, Buchert said.

“He saw himself as responsible for the lives of the several hundred thousand members that we were serving,” Buchert said. “But he never lost that perspective of, ‘I’m a physician and I take care of patients.’”

Bell is survived by his wife Roberta, three daughters and four grandchildren.