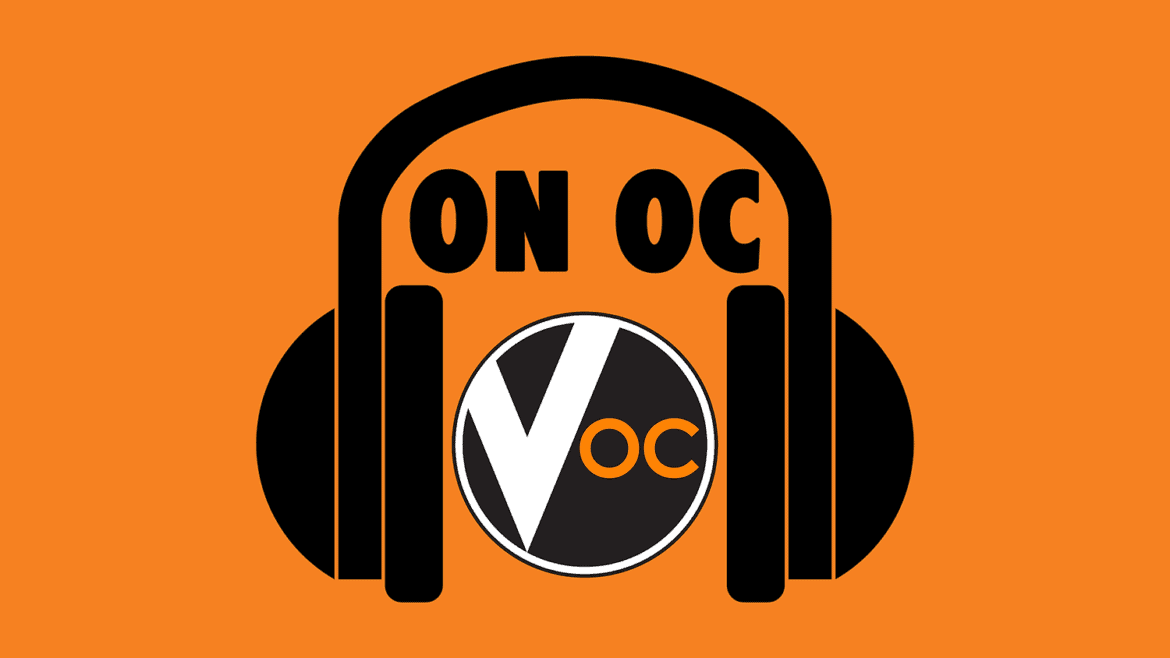 Orange County animal rights activist Rose Tingle created a $35 million regional animal shelter with a string of Op-eds in the Voice of OC that were followed by a stinging series of grand jury investigations, which ultimately convinced Orange County supervisors to break ground on a new facility.

Tingle talks about her trek as well as the future of citizens’ oversight on local public animal shelters.