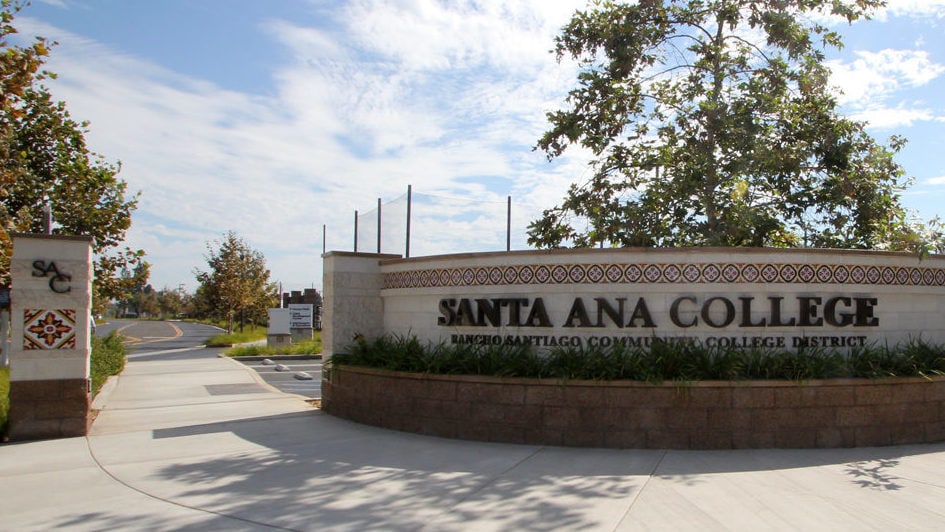 Santa Ana College has offered its venues and support facilities as a summer home for Shakespeare Orange County, beginning in 2019. In an emergency meeting on Saturday that included a tour of the college, the SOC board voted unanimously to pursue the possibility.

SOC had reached an impasse over programming with the city of Garden Grove, which owns the amphitheater that the company has called home for many seasons. The company, the city and a producer hired to run its outdoor venue disagree about the reasons for SOC’s inability to continue there.

Shakespeare has been produced at the Festival Amphitheater in downtown Garden Grove annually by various theater companies and leaders since 1981.

SOC artistic director John Walcutt said his board was impressed by the college’s proposal. “Their enthusiasm, desire, preparation and the scope of their offer brought us all from ‘maybe we’re done’ to ‘we have to pursue this,’ said Walcutt. “It’s just too good to pass up.”

The proposal reportedly includes free use of rehearsal rooms, the scene shop, the costume shop and years worth of stored costumes, the staff, and three theaters: 400-seat Phillips Hall, a new 300-seat amphitheater and a 58-seat black box. SAC has also proposed repeatable, transferable college credit for the SOC season, available to all high school and college students, and would provide funding to waive any tuition.

“We just want you here,” said Chris Cannon, chair of Santa Ana College’s Theatre Department, to Walcutt. “We love what you do and we want SOC here in the summer. We’d like to support you in whatever way we can to make that happen. We’re all in … We think this will be great for our summer enrollment and our profile as a theater.”

Shakespeare Orange County and Santa Ana College will now draw up a formal agreement, Walcutt said. “We’ll formalize the offer and work out the details. Our board will go over it and we will see if our audience and our community will support us. If there is sufficient support and enthusiasm, we’ll do it.”