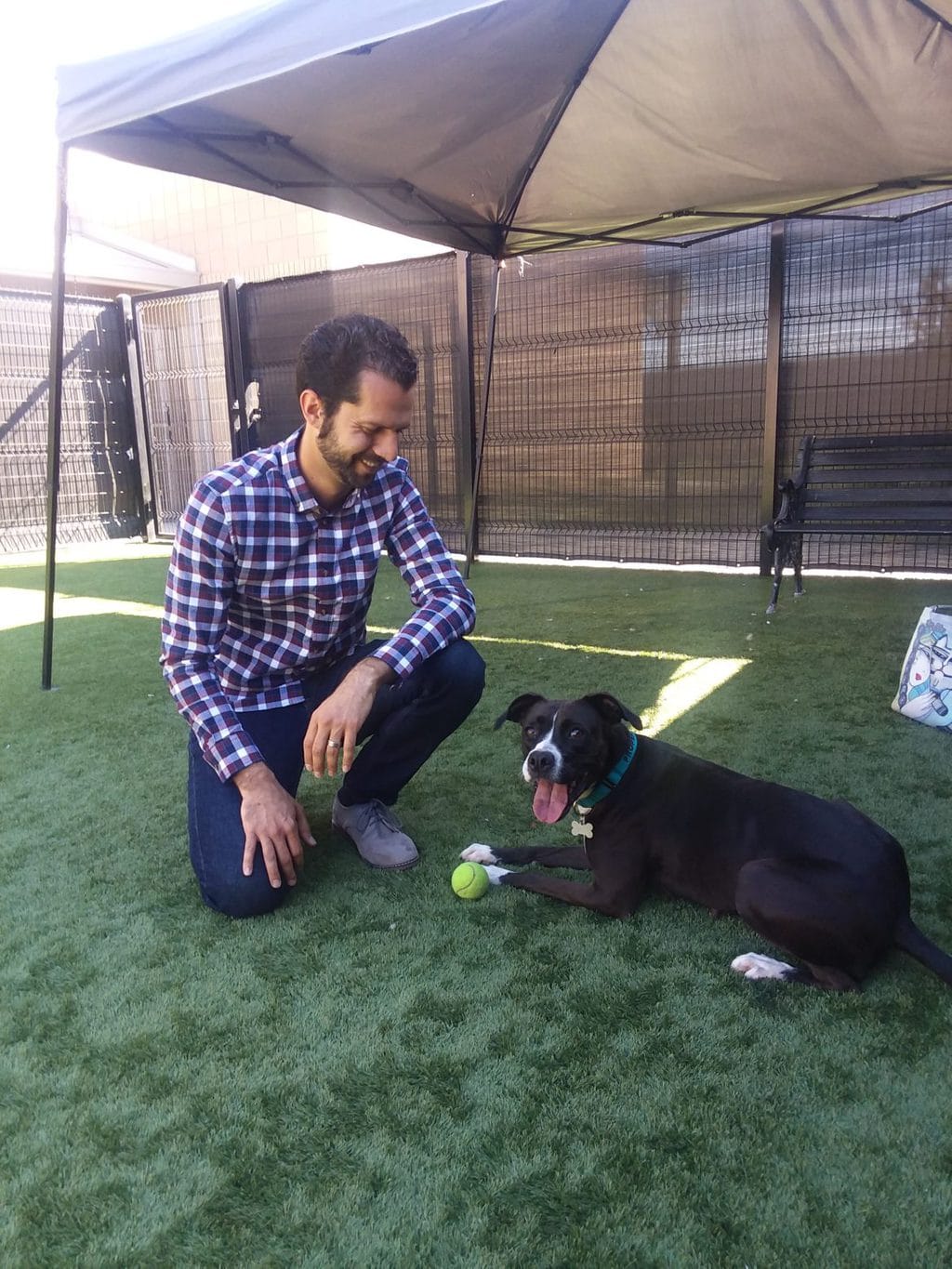 131 Shares
Share121
Tweet10
Reddit
Email
“There are many people who when we ask them to join us say that they prefer to work for human beings. But are we not working for human beings? Are we not constantly striving to make men and women more humane and disposed to all kindly feelings and to teach children to become gentle and merciful? Is not everything which tends to elevate man in the mortal scale a benefit to him.”
– Caroline Earle White  1833-1916 – The power behind the first animal shelter in America.

I have exciting and good news to report!

The relentless pursuit by advocates, particularly Dr. Saskia Boisot, to improve operations at the new Orange County animal shelter has finally  brought success with the recent hiring on August 17th of the new shelter director, Mike Kaviani from Austin Pets Alive in Austin, Texas. (Austin is celebrating its 7th year as the nation’s largest No Kill City.)

I sat down to speak with Director Kaviani recently to gain more knowledge about him and his intentions.

Mike shared that his first “taste” of how it felt to  save a life and watch first hand, an under socialized mixed breed puppy grow and blossom into a lovable dog happened at age 14 when his family adopted mixed breed “Puma” from the old Orange County Animal Shelter. His dreams at that time however, were to become a fire fighter but this path ended abruptly due to an injury. Looking back, he  now feels thankful for that injury.  It was a turning point in his life which subsequently brought him to working at the Irvine animal shelter, seeing shelter animals as being no different than his or pets of his friends, and changing his career path to working in the animal welfare industry and saving animals. Spending that time in a shelter “brought to light” his true passion and where he needed to be.

Mike affirmed that our new county animal shelter is a welcoming, bright and clean environment…. a huge win for animals, the staff and the public.  I believe most of us who have visited the new shelter in Tustin agree, it is a great improvement over the 76-year-old county animal shelter, which is now closed, but it is the programs and policies that are vital.  The new shelter presents a lot of options, for example incredible yard space for dogs, playroom for cats both which allow animals to express their natural behavior.

“We get to have progressive programs,” Kaviani stated!

Mike has reviewed the strategic plan created by consultants JVR Shelter Strategies and staff.  It consists of 21stcentury best practices, but he believes it will take community commitment, volunteers, rescues, staff and the board of OC board of supervisors to be successful.

Currently he is working on identifying staffing levels to get the job done and systemizing the new practices.  While being good stewards of taxpayer funds, he believes practices must be sustainable and replicable. He has already begun on the “match maker model” which includes a brief questionnaire for prospective adopters to help identify what they desire in a pet. The prospective adopter must spend time with his chosen animal. He doesn’t believe a person can make a lifetime commitment to a pet without interacting with the animal.

Each animal will have individual criteria noted in the shelter system. The staff will also know the animals as best they can and the type of household/environment in which they will do well, so that both the new guardian (owner) and animal are happy and will result in a safe loving home.  The new program will be implemented as soon as humanly possible. It is a priority!

When I visited with Mike in August, the shelter was over capacity in dogs.  Doing low cost adoptions is a commonly practiced model throughout the industry. “We don’t want to believe the worst in people, they are the fringe humans,” he stated. There is no data found to show the price of the adoption affects the value we place on our animals.” Low cost adoptions will be implemented whenever necessary.

He believes as a county we all must come together, to work together so that the animals that come into the shelter’s care are safe. He wants OCAC to be a community resource for people to come to before they need to give up their pet. As a past commissioner on the Austin Animal Advisory Commission, he knows the benefit of collaboration and partnership with nonprofits, volunteers and the public. The Austin commission meetings are open to the public, videotaped and are accessible from their website. Last month Austin reported a “live release” of 99%. He recognizes some shelters do not reach out to their communities for fear of being criticized. But if the shelter is transparent and does reach out to the community for help, it will be more successful. He has performed a lot of research and promised to discuss the structure and model for a committee/group in Orange County with me in the future.  As a county, he will stop at nothing to have our “save rates” be at 90% and higher, but community partnership is needed. 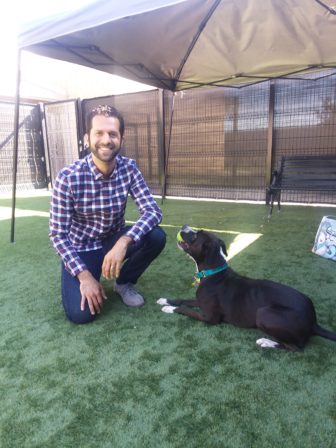 My final question to Director Kaviani was how he prevents himself from becoming desensitized. He stated he still feels heartache and experiences a visceral reaction to heartbreaking occurrences, but if he didn’t he would feel there is something wrong. He does not want to become numb.  In order to do his job, he compartmentalizes and has developed somewhat of a thick skin. Each loss of life motivates him to find the reason and prevent an animal from losing his/her life for the same reason or way. His family, including his pets, gives him great comfort and remind him to have balance in his life. Finally, taking time to be by the sea, gives him great respite.

I perceive our new shelter director to be a compassionate and knowledgeable man. He stated the shelter management, staff, volunteers and the OC Board of Supervisors have all been welcoming. I believe we can expect a paradigm shift in Orange county on how we can save more animal lives rather than spend taxpayer money to euthanize them.

Up to now, California is number 2 in where the most animals are dying and the county shelter took in 4752 kittens last year.  As it has turned out, “stars aligned” when Best Friends Animal Society presented a $100,000 grant to the Orange County Animal Shelter on Saturday September 15, 2018 for their foster kitten program.  You may view the celebration and presentation of the grant here. 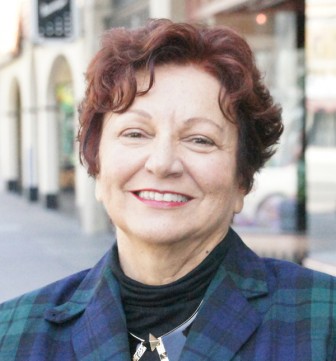