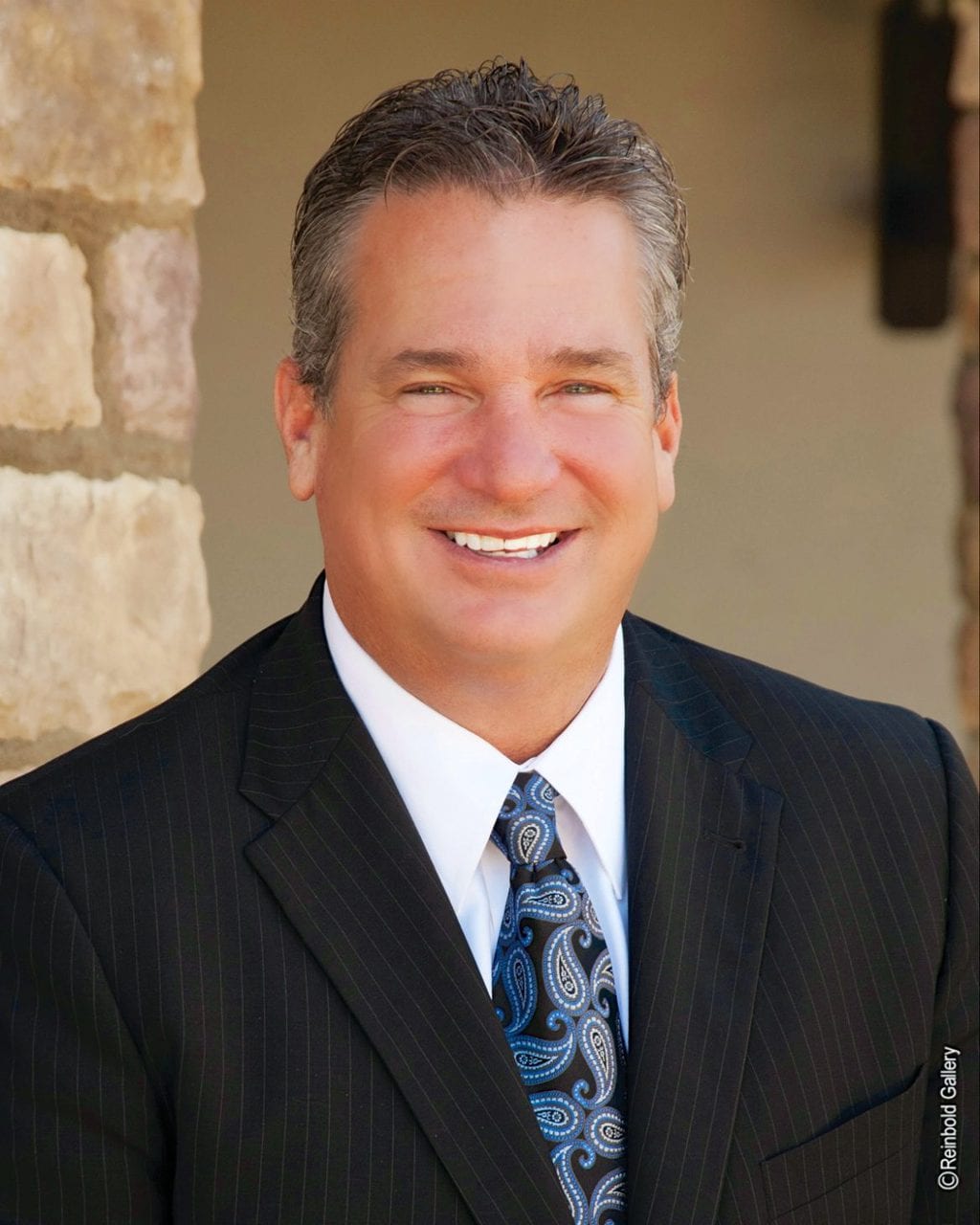 It’s no secret that tourism is a major industry for Anaheim. Tourism creates jobs, supports local businesses, and generates revenues for vital public services. But there is nothing guaranteed about Anaheim’s thriving tourism economy. The industry prospers only as long as our city adopts sensible policies that support a fair and level playing field, and reasonable requirements for businesses to operate and continue to invest here.

Measure L, an initiative on Anaheim’s November ballot, is directly at odds with this sensible approach. Instead, Measure L would enact a cynical “carve-out” for a tiny group of interests, at great cost to the entire city and its workers, families, and small businesses.

If passed by the voters, Measure L would increase the minimum wage in Anaheim to $18 per hour – the highest in the nation – but only for two of the city’s 123 hotels. The proponents clearly targeted Disney, but the theme park giant, Anaheim’s largest employer, is exempt. That means, in the end, Measure L would only give about 150 Anaheim residents a raise. That’s just one out of 2,000 Anaheim residents. While this tiny group would receive a pay hike, everyone else would be left behind, forced to bear the economic brunt of a special interest agenda.

Measure L would cost our community thousands of jobs and millions of dollars in tax revenue because its exorbitant costs to employers make planned business expansions impossible. In fact, two more planned hotels which would be subject to Measure L would be cancelled if Measure L passes, costing our city an estimated 2,000 construction jobs that would have gone to local residents and veterans, and another 1,000 permanent hotel jobs.

This means for every resident of Anaheim who gets a raise under Measure L, twenty others would lose their jobs – not a good tradeoff.

But construction jobs and hotel jobs aren’t the only casualty. Cancelling those two hotel projects would also cost our city treasury an estimated $189.5 million in revenues over the next twenty years, and over $760 million dollars in forty years. The city recently adopted a budget that relies on those revenues to balance the budget starting in 2021, while still funding important services like law enforcement, services to get the homeless off the streets, and fire protection. Measure L takes that funding off the table, forcing city officials to either slash programs or raise taxes.

Measure L would also cost our community the positive ripple effects, what economists call “multiplier effects,” that are typically shared by the entire local economy when large-scale construction occurs. In the case of Anaheim, hotel construction spurs additional spending by small businesses in the project’s supply chain, as well as increased household spending by construction workers and new hotel employees. All of these outcomes are in the pipeline to benefit the residents of Anaheim, if not for the threat of Measure L passing.

Anaheim’s business community and the Chamber of Commerce understand that the cost of living and the availability of affordable housing are critical issues in Anaheim. We just don’t believe the ballot box – and a narrowly tailored ballot measure driven by a few special interests – is the avenue to address these concerns. Partnerships are. Recent news shows this, as the vast majority of Disney cast members have achieved new collective bargaining agreements that give these employees substantial wage increases – all at least $15 per hour and many much more than that.  These agreements were achieved at the bargaining table – not ballot box.

Our city depends on robust tourism to keep taxes low while still delivering public services, but we can’t take tourism for granted. Just recently, Disney cancelled plans to construct a new four-diamond resort, which would have created 6,200 construction jobs and generated $133 million in revenue for the city, and the Angels announced they are opting out of their lease with Anaheim Stadium, meaning they could potentially relocate.

We must continue to vigilantly guard Anaheim’s business climate by insisting on sound and reasonable policies that support, not decimate, hospitality, entertainment, and tourism.

Clearly, Measure L doesn’t take these consequences into account. It is an astonishingly narrow measure that hurts the vast majority of Anaheim’s workers and their families while benefitting a tiny few. Measure L is a bad deal for Anaheim.

The choice for Anaheim’s voters this election should be clear. Let’s reject Measure L and insist on fair minimum-wage policies that apply to everyone and benefit all of Anaheim’s residents.

Make sure you return your absentee ballot before Nov. 6 or find your polling place and vote – and vote No on Measure L!

Todd Ament is the President and CEO of the Anaheim Chamber of Commerce and Chair of the No on Measure L committee. He is an Anaheim resident.