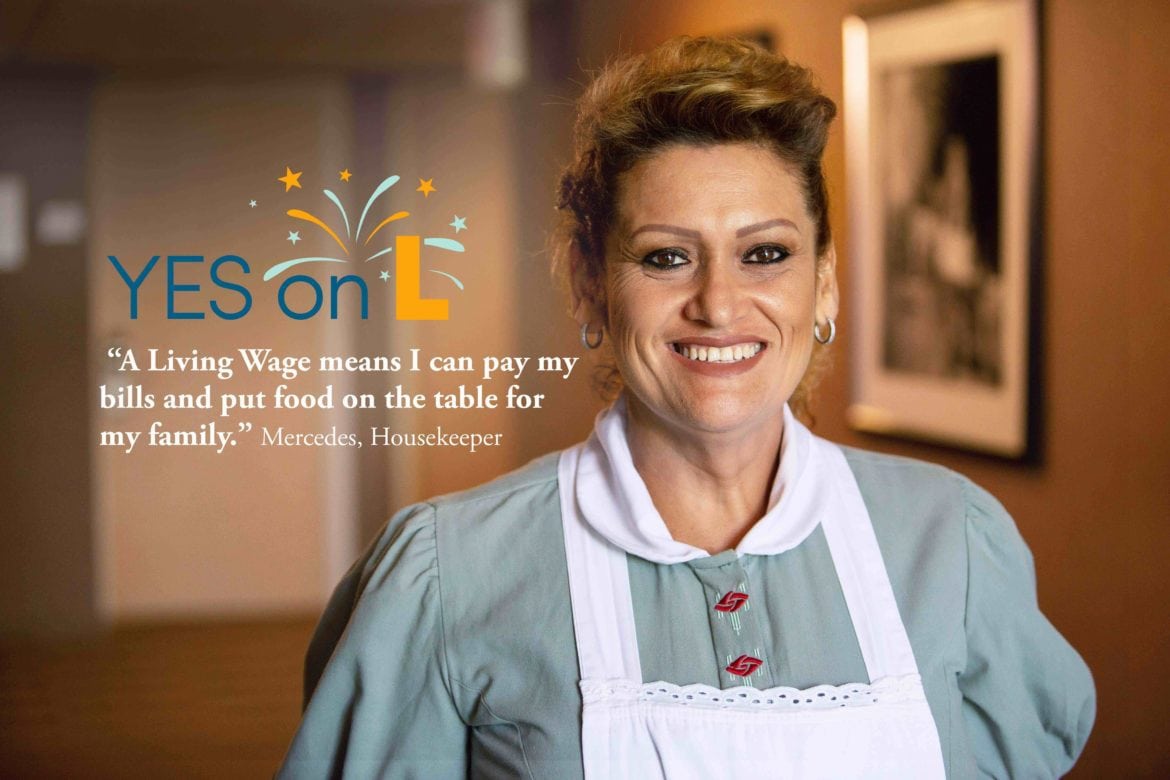 I love my city and want to see it prosper. That is why I want to set the record straight on the false information circulating about Measure L.

Opponents of Measure L are well funded by Wincome, a Hong-Kong based developer, that receives millions of dollars in tax subsidies from Anaheim taxpayers.

They will do and say anything to keep raking in our tax dollars while paying their workers poverty wages. Don’t fall for their scare tactics.

As Anaheim Mayor Tom Tait said, “The only people I find who support these subsidies seem to be the ones who are making money off them in some way.”

Here are the facts about Measure L:

Measure L is simple. If a corporation receives tax subsidies from the City of Anaheim, they must pay their workers a minimum wage of $15 per hour, and allow them to keep their tips. 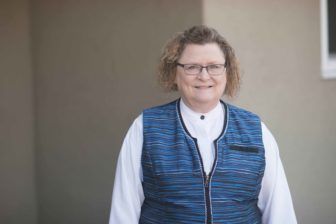 Glynndana Shevlin, a food and beverage concierge at the Disney E-Ticket Club said, “I have worked at Disney for 30 years, but I have been homeless twice in the past three years. Even though I work full time, I often have to choose between buying medicine and food because of Disney’s low wages.”

And what about tips? It’s standard practice for hotels not to give workers all the tips they earn. For instance, if there is a 20% service charge on your bill, the worker will likely get 15-16% of it, and the hotel keeps the rest. That’s why the City of Santa Monica banned the practice. Measure L will ensure workers get 100% of their tips. 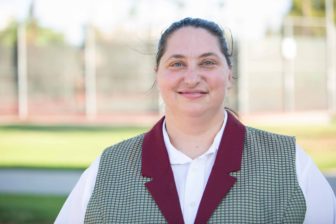 Shannon Johnson, a room service employee at Disney’s Grand Californian Hotel said, “Measure L will help us put meals on our table without having to work 60-70 hours a week.”

It is unacceptable that Disney and other big tourism developers continue to profit from millions in taxpayer subsidies while almost three-quarters of Disney workers say that they do not earn enough to cover basic expenses every month.

It’s only fair that corporations that receive millions of our tax dollars pay their workers a living wage. It’s good for workers and it’s good for Anaheim.

For more information go to: www.YesMeasureL.com.

Karen Romero Estrada is one of the proponents of Measure L, a resident of Anaheim and a research and policy analyst at OCCORD.