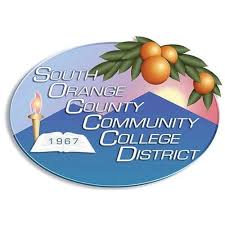 MISSION VIEJO, CA – After a nationwide search, the South Orange County Community College District (SOCCCD) has selected Dr. Elliot Stern to serve as the new president of Saddleback College. Pending ratification of his contract by the Board of Trustees, Dr. Stern is expected to start mid-January 2019. 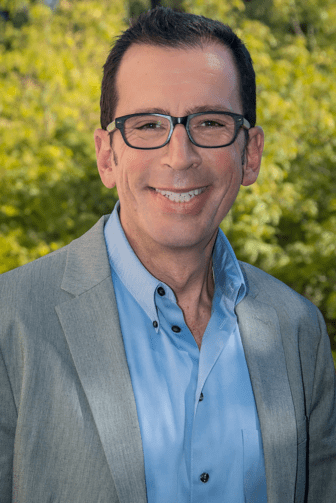 Chancellor Kathleen Burke said, “Dr. Stern will serve Saddleback College and the South Orange CountyCommunity College District well in the role of president. His experience to engage diverse communities, partner with local businesses, and advocate alongside K-12 districts—while focusing on the emergingneeds of our students will likely contribute to a solid track of success.”

Dr. Stern comes to Saddleback College immediately from Lake Washington Institute of Technology, where he served as Vice President of Instruction since 2015. In this role, Dr. Stern supported the development of 18 new degrees; expanded International and Concurrent Enrollment programs; helped implement Guided Pathways; and expanded Open Educational Resources, amongst other successful campus-wide initiatives.

Dr. Stern, a Detroit native, began his college education at Oakland Community College. He went on to earn a Bachelor of Science in Pre-Medicine and D.O. from Michigan State University. Later he earned a Juris Doctorate from the University of Michigan School of Law and practiced as a medical litigator for seven years.

Called to do something less adversarial with his career, Dr. Stern found an opportunity to teach an evening Biology course at Shoreline Community College in Shoreline, WA—ten miles north of downtown Seattle. It was then, that he fell in love with teaching and the mission of community colleges. He eventually landed a tenure-track position as a Biology Instructor at Everett Community College, where he taught for ten years before being appointed to Interim Dean of Health Sciences in 2012. Until 2015, he served as Dean of STEM at Edmonds Community College.

“I am excited to join a great college like Saddleback in our mission to enrich the lives of our students and our community,” said Dr. Stern. “I knew that I belonged at Saddleback when I walked into Open Forumto be met by smiling faces, warm hearts, and thoughtful questions reflecting student-centered values and a common desire to go from great to greater in this work we do together—to transform the lives ofour amazing students.”

About the South Orange County Community College District: SOCCCD serves more than 60,000 students per year through our two colleges, Saddleback College and Irvine Valley College. The district serves nearly one million residents and employs more than 3,000 faculty and staff.