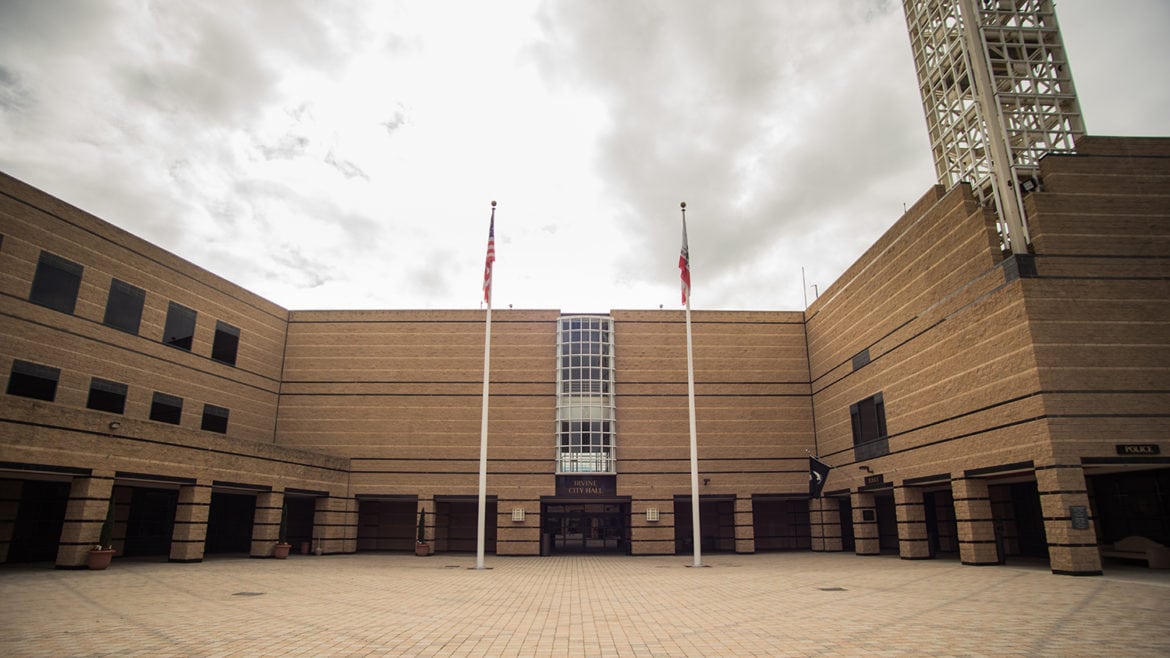 “I will take the office of Mayor,” Shea told Voice of OC after the meeting. Under an ordinance in the city’s municipal code, which Councilman Anthony Kuo introduced in January, Shea automatically becomes mayor unless she objects within the seven days after Wagner stepped down.

“It sort of happens by default,” said City Attorney Jeffrey Melchin after the meeting.

Shea, in becoming Irvine Mayor, will leave behind a City Council seat with a term that expires in 2020, and the City Council must decide whether it wants to fill the seat by an appointment or hold a special election, which Shea said could cost nearly $900,000.

Shea said “it won’t be possible” to appoint someone to the seat on April 3, the day Shea’s Council seat will be declared vacant, “because first, you have to declare the vacancy. Then we have to have a public council meeting where we decide, are we going to go for an election … or are we going to move to an appointment process? So that’s up for Council deliberation.”

“I’m assuming” the decision either to appoint or hold an election “is going to be on a City Council agenda for April 23. I will be ceremonially sworn in on the 9th,” Shea added.

After Shea becomes mayor, Irvine will have to decide how to fill her vacant spot on the City Council — either through a special election or appointment — joining three other Orange County cities that have recently grappled with the same issue.

Fullerton and Orange struggled with vacancies on their Councils earlier this year. Orange council members decided to hold a special election for its vacancy and Fullerton decided to appoint Jan Flory, who last served on the Council in 2016. In both cities, there were arguments on the dais and between the public on how to fill the vacancies.

Santa Ana is in the middle of a fight on how to fill its vacancy after former Councilman Roman Reyna resigned amid the possibility of a civil trial on election fraud allegations.

At a three-hour special meeting, Santa Ana City Council members couldn’t get the votes for any of the six applicants for the Ward 4 seat. The council voted to instead hold a special election in November for the seat.

Council members now plan to combine the Ward 4 special election with the Nov. 5 election for the vacant Santa Ana Unified School District seat formerly held by Cecilia Iglesias, who was elected to the City Council this past November. This leaves Reyna’s former seat vacant until November.

Wagner was at the Tuesday Irvine meeting to give a farewell speech but left before the Council declared his former seat vacant.

“I do sincerely regret I will not have that center seat on the gavel, which is a great place to watch these folks do outstanding work,” Wagner said in his remarks.

“I will continue to live in and watch over Irvine, and I certainly stand ready to do whatever I possibly I can from my new position to continue … good work on behalf of all citizens.”