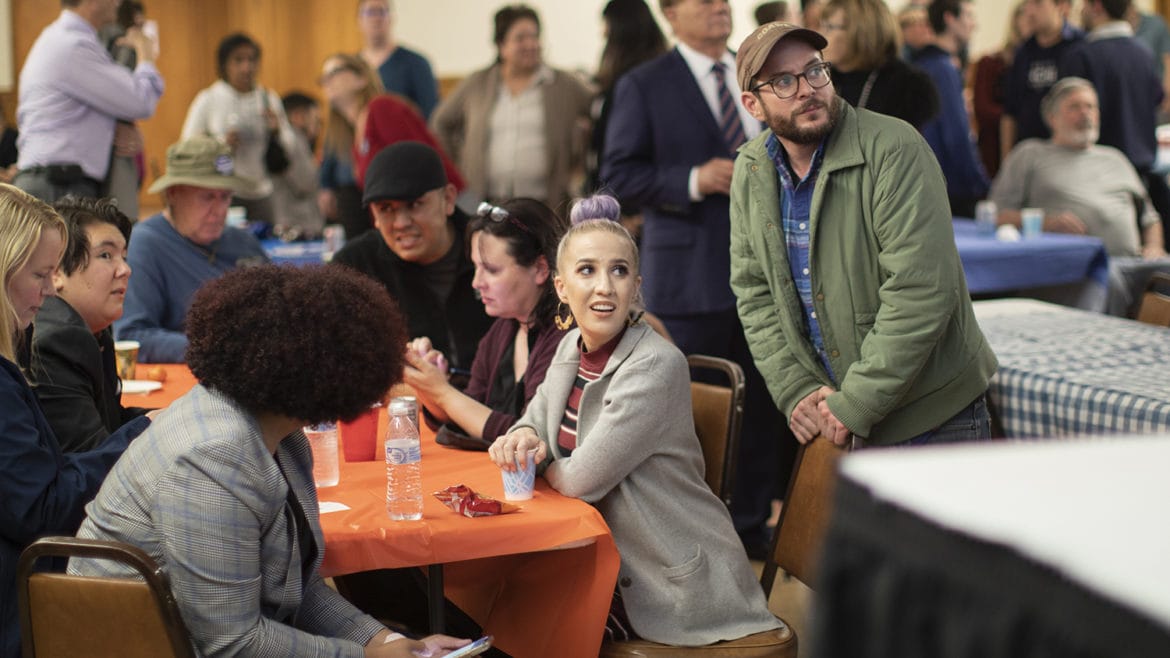 Orange County’s Blue Wave officially crested and crashed earlier this month during a Third Supervisorial District special election that actually saw Republicans outdo Democrats in terms of getting their voters out to the polls on Election Day.

As a result, this coming week Irvine Mayor Don Wagner will likely be sworn in as the next county supervisor representing the communities of Irvine, Tustin, Orange, Yorba Linda and Villa Park along with parts of Anaheim and the canyon communities. 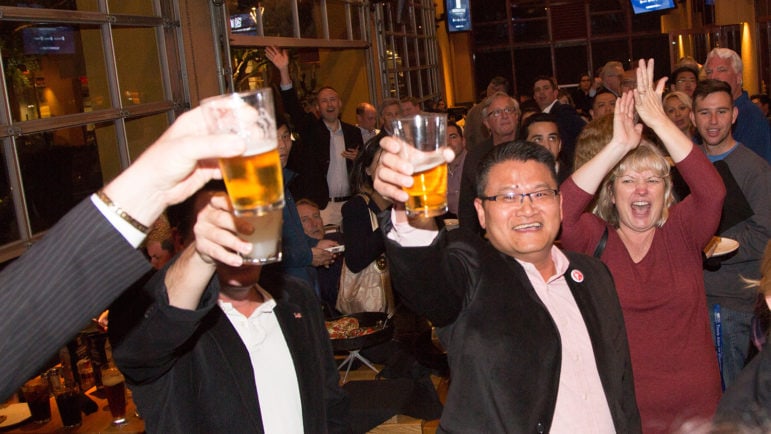 Indeed, the election results do seem to indicate that the base just didn’t get excited about Sanchez.

The morning after his win, Wagner told me the special election results would really help him and the OC GOP remain “energized and optimistic for 2020.”

Wagner said he wasn’t surprised he won as he had represented much of the district during multiple recent terms in the state assembly and as Irvine Mayor – which gave him a distinct name ID presence that others didn’t have – even a former Congresswoman.

Wagner said he didn’t know whether the OC GOP could put together a credible ground game in the district but was pleasantly surprised. He credited the am KFI radio show, John & Ken, for rallying the Republican base in the race and warning Republican voters to not split their vote on several candidates.

The win could cement GOP control over the board of supervisors through the next decade.

Despite all the projections and publicity last November about local Democrats potentially taking over the powerful and traditionally GOP, Orange County Board of Supervisors – their partisans largely failed to show up this month at the polls for the special election.

“We did run a good race,” Sanchez told me earlier this week, confident that she had fundraised enough and spent on the right mix of campaign mail and get-out-the-vote efforts.

Sanchez pointed to Murray’s weak performance as a key difference in the race but said Democratic turnout during off-peak elections remains a challenge.

“We still should have won if Democrats would have shown up,” Sanchez said.

Overall turnout was indeed low, with just over 20 percent of the district’s nearly 350,000 registered voters casting a ballot, according to figures posted by the OC Registrar of Voters.

A deeper look into the numbers does show that Republican turnout was much stronger.

Republicans got about 28 percent of their registered voters out to cast a ballot, according to the Registrar tallies.

Meanwhile, Democrats were only able to convince 22 percent of their voters to cast a ballot.

Independent voters barely showed up with about a 13 percent turnout.

Yet the data about who showed up to vote on Election Day was even more telling.

Keep in mind that the overall ballots cast numbered just over 72,000.

Yet the polling station seems to be where Wagner won it.

Consider that the margin of victory for Wagner was just over 3500 votes.

Most of that came from more Republicans voting at the polls on Election Day than Democrats (by nearly 2500 votes).

There were also odd twists to the vote outcome geographically that also offer clues to how the campaigns approached the race as well as the path toward 2020.

Both of the top two candidates – Wagner and Sanchez – lost their own backyards to each other.

The canyons went for Sanchez as did West and Old Towne, Orange and part of Tustin.

Wagner took Anaheim Hills and parts of Tustin as expected but based on the maps from the Registrar, it looks as if he may have really won the race in East Orange and Anaheim, essentially the flatlands where Sanchez was supposed to be strong with labor and Democratic Party support.

Ada Briceño – a labor leader elected as OC Democratic Party Chair because of her outreach talent – admitted that Democrats just didn’t show up.

Briceño told me that special elections are indeed inherently hard for Democrats.

“We need to work harder and train our Democrats that they have to pay attention throughout, to things like special elections,” Briceño said.

“We have to push ourselves to a different level,” she said.

Now, Democrats will face some hard debates coming out this stinging loss.

Was there too much spent on campaign mail?

Sanchez said she plans to run again against Wagner when the seat comes up for regular election next year.

Yet where she seemed like the right fit in a compressed election cycle, questions are already arising about whether she’s the right fit for 2020.

It’s her third loss on a ballot in Orange County – after losing in OC to Kamala Harris in the 2016 race for U.S. Senate, losing a Democratic Party delegate election the next year and now the loss to Wagner.

Note that local Democratic and organized labor leaders essentially cleared the field for Sanchez – having more progressive Democrats like former Irvine Mayor Beth Krom and Andy Thornburn, who was rumored to spend as much as $1 million on his campaign, get out of the race.

Yet after this loss, there’s a brewing internal debate about whether the base – which has shifted to the left – will really come out to back a moderate, pro-business Democrat like Sanchez.

The traditional thinking was that it would take exactly that kind of candidate to win in the Third District, a place where Republicans enjoyed a longtime registration advantage.

Yet traditional thinking is exactly what may have sunk the Democrats here.