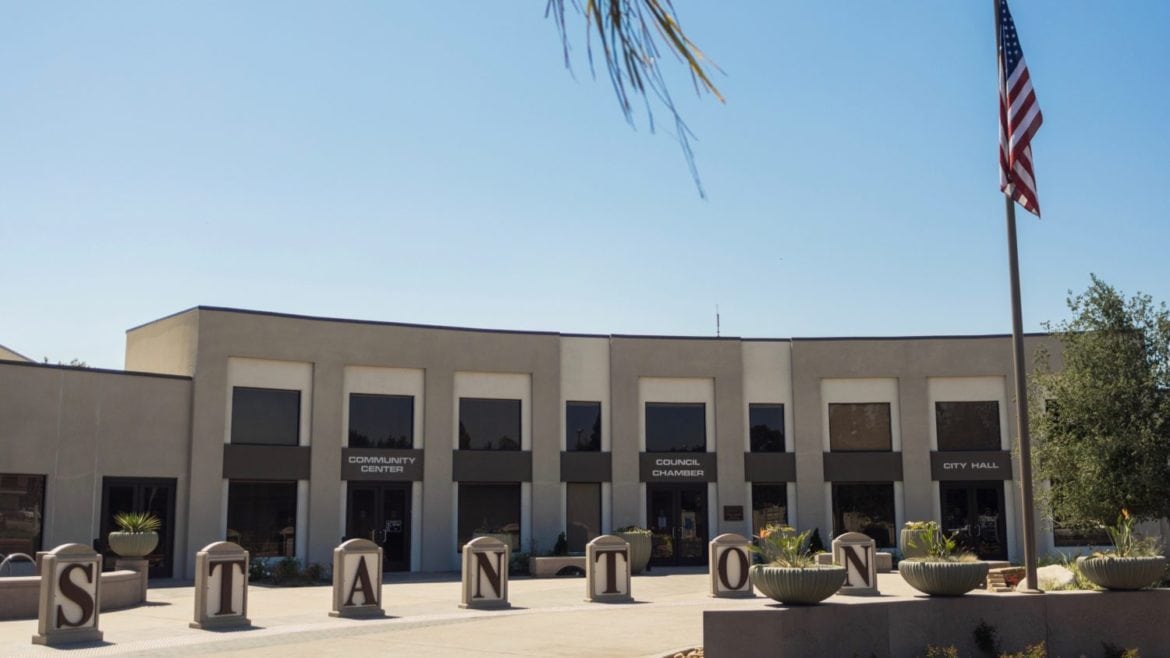 Stanton residents will have a chance to vote on a marijuana tax Nov. 5 which, if approved, would lay the framework for marijuana-related businesses to come into the city.

“[Marijuana businesses] will have a structure to allow them to come in. [The tax] gives us our own authority to write our own regulations, and the parameters to tax them based on how [the city] wants.” said City Clerk Patricia Vasquez after the council’s meeting.

Marijuana and hemp businesses are currently illegal and unregulated in Stanton. Vazquez said this measure would give the city local control to decide what businesses to allow, and what to tax them. The special election will cost the city $133,500, according to the staff report.

If approved, the city expects the marijuana tax to bring in $1 million to $1.4 million annually, which would be put in the general fund. Money gained from the tax will go toward paying for public safety, road repair and other services, according to the staff report.

Revenue from the tax would also help the city counter budget shortfalls of $100,000 annually, which they expect to face starting next fiscal year. That deficit is projected to rise to $1,000,000 in fiscal year 2023-2024, according to the staff report.

The tax would charge marijuana and industrial hemp cultivation facilities $12.00 per square foot of canopy space, and dispensaries and weed delivery services would be charged 6% of their gross receipts.