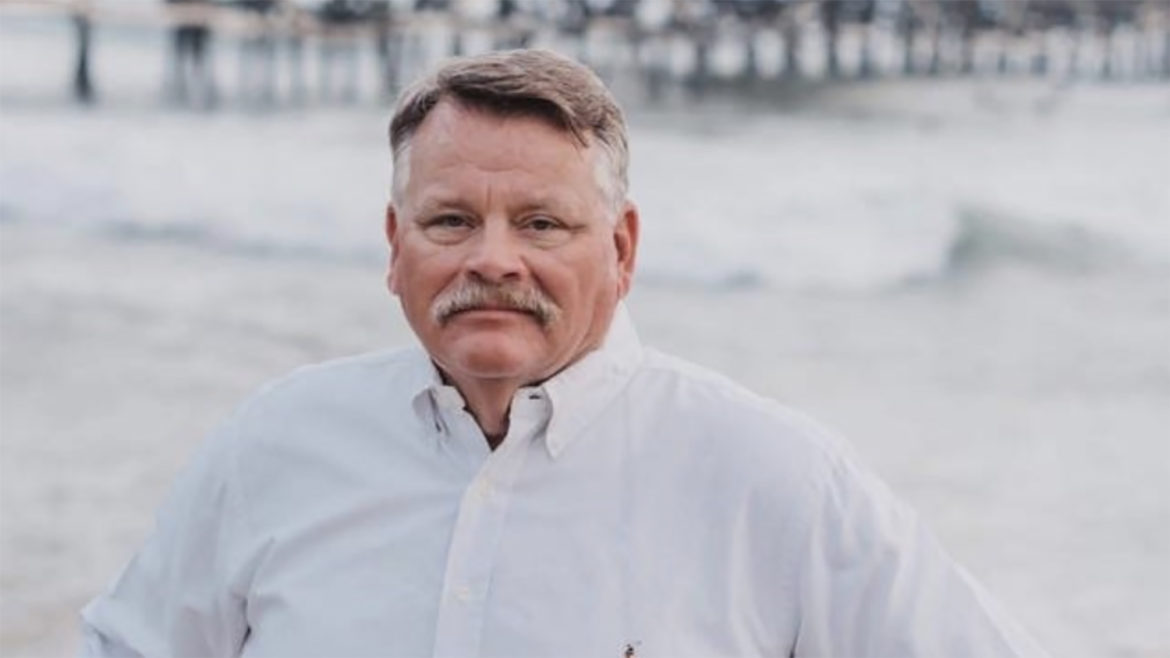 James received 54.9% of the vote or 8,235 votes, defeating the next closest candidate by over 3,500 votes, according to the Orange County Registrar of Voters.

James said Friday that the victory was a total team effort, and he is blessed to have such a committed group who worked hard and supported him through the election.

The special election cost the city between $164,831 and $193,565. The purpose of the election was to fill the seat of Mayor Steven Swartz, who died in May.

James jumped out to an early lead when the election began on Nov. 5. Since San Clemente’s election was a mail-in only ballot, results were not finalized until Nov. 8. James managed to keep his lead over runner-up Jackson Hinkle throughout the entire ballot counting process.

Hinkle finished with 31.04% of the vote, while the other three candidates in the election all tallied under 6% of the votes.

“This victory will create a pro business/pro law enforcement majority on City Council,” said James, who aims to advocate for the taxpayers.

This is the second time James ran for a seat on the council. The first was in 2018, when he was a runner-up for the three open seats.

James was nominated by Councilwoman Laura Ferguson to fill the vacant seat at a City Council meeting on May 21. The vote failed 2-2, with Mayor Pro Tem Dan Bane in favor of appointing James.

Councilmembers Chris Hamm and Kathy Ward opposed the vote at the time. Hamm said he was not interested in appointing someone while the city was still grieving the loss of its mayor.

To keep his seat, James will have to seek reelection again in November 2020, which is when Swartz’s term was slated to end.

James says his goals while in office will remain the same as those he campaigned on including safety, city budget management, and improving San Clemente’s quality of life.

“The election is over; it is now time to focus on good government and improving this great city for our citizens for generations to come. I thank the people of San Clemente for placing that  trust in my abilities,” said James.

James is expected to be sworn in at the next City Council meeting on Nov. 19, when the panel will also appoint one of the council members as the new mayor.