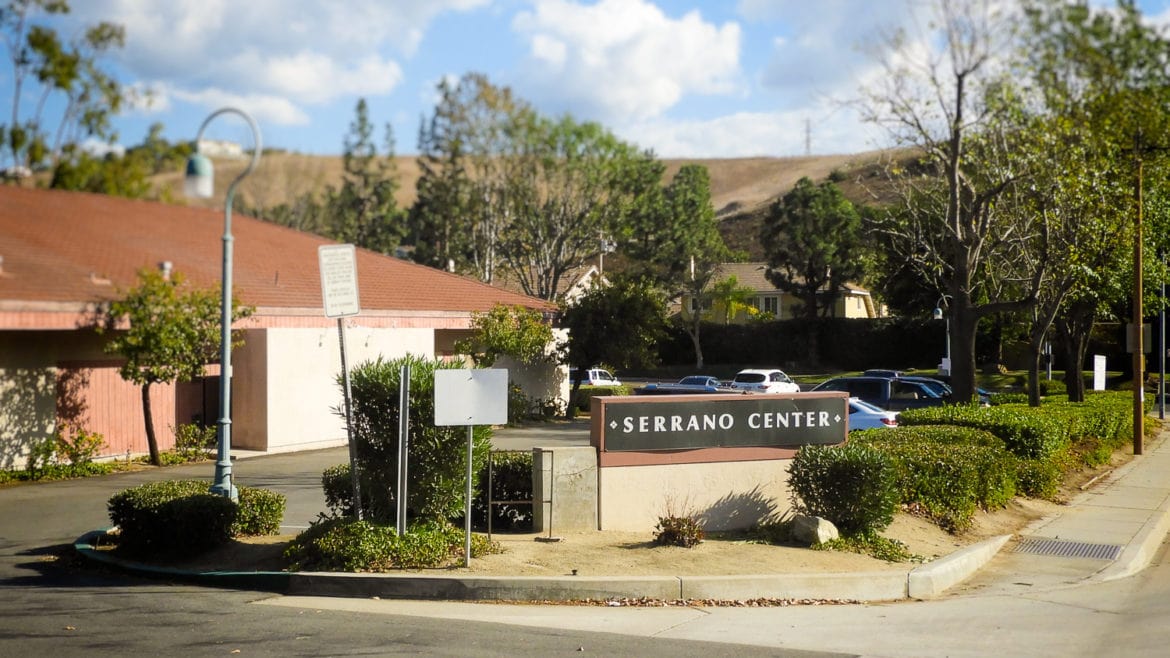 A proposed 58-condominium development in wealthy Anaheim Hills, including 12 affordable units, is sparking a debate on where new housing should be built in the city.

Anaheim Hills residents have to wait two more weeks until they know if the condos will be built near Anaheim Hills Elementary School, after City Councilmembers postponed their vote on the development.

“If I wanted to live in Anaheim Hills and I can’t afford it, guess what? I wouldn’t move there,” said Genny Johnson, an Anaheim Hills resident who lives next to the proposed project.

“You have to live within your means … Anaheim Hills is not the place you say, ‘I wanna build affordable housing.’”

Tuesday’s meeting also saw some residents pitted against each other on where new housing should go.

“The state is asking for more affordable housing. Many in this room should be making their cases with Sacramento,” said David Klawe, a resident of West Anaheim, a mainly working class area of the city.

“We in West Anaheim are willing to accept our share of the state’s burden, but we don’t want to be the only part of the city accepting the burden.”

Anaheim Hills residents countered and said the condos will make wildfire evacuations even more dangerous and cited the hours-long evacuations during 2017 wildfires, including Canyon Fire 2.

“We’re in a fire zone, we know it. To add housing in a cramped space in a severe fire zone is irresponsible,” said Ben Stuelke, an Anaheim Hills resident.

Many Anaheim Hills residents said 58 new condos will worsen traffic, despite a city-commissioned traffic report showing the proposed housing would cut in more than half the existing daily car trips to and from the property.

The commercial center that would be replaced by the housing currently averages about 1,000 daily car trips, while the housing would be about 440 trips per day, according to the city-commissioned traffic report. Some commenters outright dismissed the traffic study.

Elizabeth Hansburg, a Fullerton planning commissioner and pro-housing advocate with People for Housing Orange County, said the development wouldn’t be too dense and would provide first-time homes to an often overlooked group of buyers: young, middle class families.

Kenneth Stahl, a land use and real estate law professor at Chapman University, told the Council affordable housing developments are too often placed in low-income minority neighborhoods, like the 39-condo project in downtown approved last March.

“Almost all of the affordable housing is being located in primarily poor, minority neighborhoods and not in the wealthier, white neighborhoods,” Stahl said, drawing jeers from some in the audience.

The proposed development site is currently home to a commercial center containing mostly service businesses, including a swim school, martial arts school and a tutoring center. Many Anaheim Hills residents said they don’t want to lose the commercial center.

And some residents who live next to the site said the two and three-story condos would invade their privacy, saying people could see into their yards from the condos’ upper-story windows.

The City Council’s upcoming Jan. 28 decision comes against the backdrop of a 5-2 decision last March to approve 39 condos on land half the size of the Anaheim Hills proposal in a higher-density, working-class neighborhood in the Colony District, near City Hall. Councilmembers Denise Barnes and Jose Moreno dissented.

None of the Colony District condos are slated to be affordable housing for low and moderate income buyers.

When that project came up for approval in March, Anaheim Mayor Harry Sidhu cut the speaking time for the roughly 20 Colony District residents who spoke at the meeting.

Under the city’s public hearing rules, residents who live next to a proposed project are supposed to have 10 minutes each to make their case to the Council. All of the Colony District residents’ time was reduced to three minutes, including residents who said they live next to the project.

In contrast, Sidhu let everyone who lives next to the proposed Anaheim Hills development speak for the full 10 minutes each on Tuesday.

After nearly two hours of public comment Tuesday, with most people opposing the development, Councilwoman Lucille Kring asked to postpone the decision to the Council’s Jan. 28 meeting, because Moreno had to leave the meeting by 11:30 p.m. for a flight to Washington, D.C. for his job as a professor at Cal State Long Beach.

“There’s no way I’m going to be here for a vote,” Moreno said during public comments. “There’s no way I would support rushing a vote of this magnitude. I have a lot more questions now for the [developer], especially after hearing the residents’ concerns.”

Kring said she wanted Moreno’s input on the housing proposal before voting on it.

“He basically told us he has many questions to ask, and I don’t think it’s fair at this point for us to continue without his input,” Kring said.

John Saunders, who owns the land in Anaheim Hills where the condos are proposed, is appealing the Planning Commission’s October rejection after dozens of residents protested the development, including Councilman Trevor O’Neil, who represents the area.

O’Neil recused himself from Tuesday’s vote because he voiced his objection to the project before it came to the Council, he said.

After public comment finished and Moreno left for his flight, Councilman Stephen Faessel seemed to agree with Kring’s proposed delay — at first.

“My Council colleague (Moreno) and I don’t generally agree on much. But I will say, Mr. Mayor, this is a fairly big consequence to this neighborhood and I think we have to hear from all of our colleagues,” Faessel said.

Sidhu wanted to press forward late Tuesday night, with five of the seven Council members present. Under city rules, the Council needs four votes to either approve or deny the development, which includes zone changes.

Sidhu noted the Council will “be hearing from one person less” in Moreno’s absence.

The Council voted 3-2 to delay the item, with Sidhu and Faessel dissenting.

It was a rare case of Kring voting differently than Sidhu and Faessel. All three usually vote together.

Before the vote, Sidhu said he opposed the project.

“This item before us presents a challenge. We know we need more housing across Anaheim,” said Sidhu, reading from a prepared statement.

“I do not believe this site is right for housing at nearly 20 units per acre. Anaheim can still – and will seek to increase our housing supply in all parts of the city, including east Anaheim. But not every site is right for every type of housing,” Sidhu said.

Sidhu and O’Neil are the only two City Council members who publicly stated their positions on the condo proposal, though O’Neil is expected to again recuse himself from the Jan. 28 vote.

Saunders, the property owner, faced controversy last year when he announced rent increases of up to 80 percent over five years after buying the Rancho La Paz senior mobile home park on the border of Anaheim and Fullerton.

Rancho La Paz seniors there began lobbying both city councils for rent control after Saunders told residents he needed to increase monthly rents because of the increased property tax bill.

A majority of Anaheim council members declined to adopt a mobile home rent control ordinance. Fullerton was set to vote for such an ordinance, until Saunders met with them.

Rancho La Paz residents saw their rents go up 19 percent in November, and face a series of rent increases totaling 80 percent by 2024.