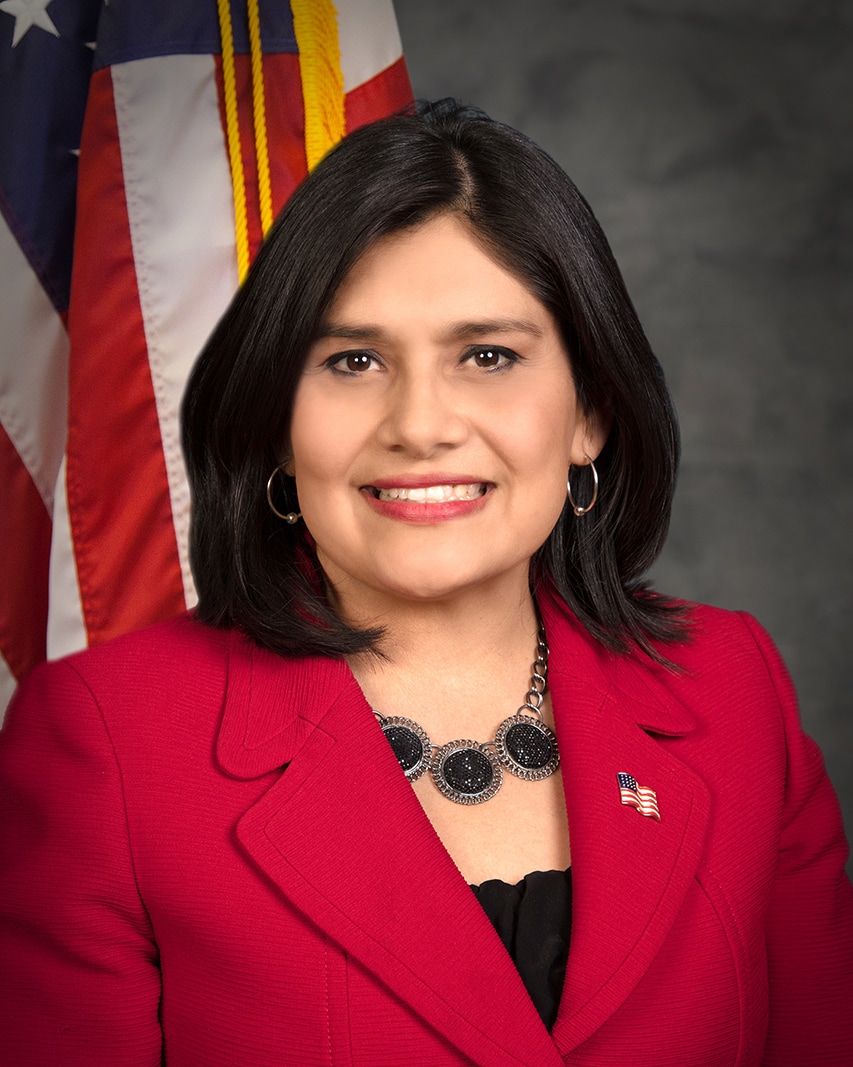 Gerry Serrano wouldn’t know the truth if it slapped him in the face – as it has on multiple occasions. So seeing him take to the Voice of OC to accuse me of lying is unsurprising. It’s just part of the package when it comes to the head of the powerful Santa Ana police union.

Among his many dumb claims, the silliest may be that his effort to remove me from my position on the Santa Ana City Council “is not about a contract vote over a year ago, rather (that) she is unfit and her behavior illicit.”

In fact, Serrano’s campaign to remove me from office is only about that contract.

Here are the facts. Last year, Serrano demanded that the Santa Ana City Council approve a $25 million pay hike for police. On the night of Feb. 6, 2019, when the pay hike came to a vote of the City Council, I said no. My reason was simple: We can’t pay what we don’t have. Looking at the city’s already high taxes and massive public debt (what the watchdog group Truth in Accounting called “a sinkhole” and among the worst in California), I could do nothing else.

But I was outvoted that night, and the pay hike sailed through. Please remember that date – February 6, 2019. Remember it when Serrano and other city union leaders demand, as they will, that we raise sales and property taxes in Santa Ana – or begin massive cuts in staffing and services to save Santa Ana from bankruptcy.

Since that vote, Serrano has made a series of bogus complaints against me. When he tells you that city, county and state officials have failed to act on these complaints, what he means is that neutral legal experts declared them groundless. That’s not an official failure to act; that’s truth slapping Gerry in the face – and Gerry not recognizing it.

When he tells you that I’m hostile to our immigrant families, I seriously laugh: Most people who know anything about me know that I’m an immigrant and the daughter of immigrants. And no, I don’t support the separation of immigrant families. But in pushing for his own self-interest, Gerry’s mad race for higher salaries for police is raising the cost of living in Santa Ana. That sort of greed separates our families every day as parents work more than two jobs to pay for hikes in the sales tax, in higher rents, and taxes. Meanwhile, the city’s taxpayers pay Serrano more than $350,000 annually in salary and benefits. Is it because he’s fighting crime? No. Thanks to sweetheart deal in the union’s contract with the city, Serrano gets to work fulltime for the union while on the police payroll.

So in a world that is losing its capacity to surprise, Gerry Serrano has dumped buckets of cash into a campaign to recall me. By December 31, the Orange County Register reports, Serrano had spent more than $300,000 working for my recall. He’s tried to recruit other union bosses with an ax to grind, most notably the Santa Ana teachers union. They’re still upset that, as a school district trustee, I attempted to limit the rising cost of retirement benefits and advocated rewarding teachers based on their classroom performance. I was voted down on that one too – a vote that led directly to a budget catastrophe and the district’s decision to lay off some 300 teachers. Santa Ana’s teachers are paid a bit more today, but there are fewer of them, and now the district is facing a massive $52 million shortfall next year. Meanwhile, standardized test scores show that 70 percent of our students still can’t do math or read at grade level.

I’m a public servant. So when you hear a union leader say that I hate public servants, remember that what they mean is I’m defending all residents, not just those with good political connections at City Hall.

And when you hear Gerry Serrano tell you that he opposes me because he cares about public safety, remember that Serrano is the guy who rear-ended a car in Westminster and then threatened its occupants if they called the police. When they made the call anyway, he fled the scene. Westminster police ultimately tracked him down.

“I could smell the odor of an alcoholic beverage coming from his breath,” a Westminster officer reported. “I asked him to remove his sunglasses, and he did. At that point, I noticed Serrano’s eyes appeared watery and bloodshot and his speech was slurred.” Serrano refused to take a field sobriety test, but when they searched his vehicle, police discovered an empty flask.

Westminster police ultimately arrested him for driving while intoxicated.

We deserve better from the leader of our police union. But I won’t demand his arrest or dismissal. I’ll leave that up to his members and the hardworking people of Santa Ana.

Cecilia “Ceci” Iglesias is a member of the Santa Ana City Council.