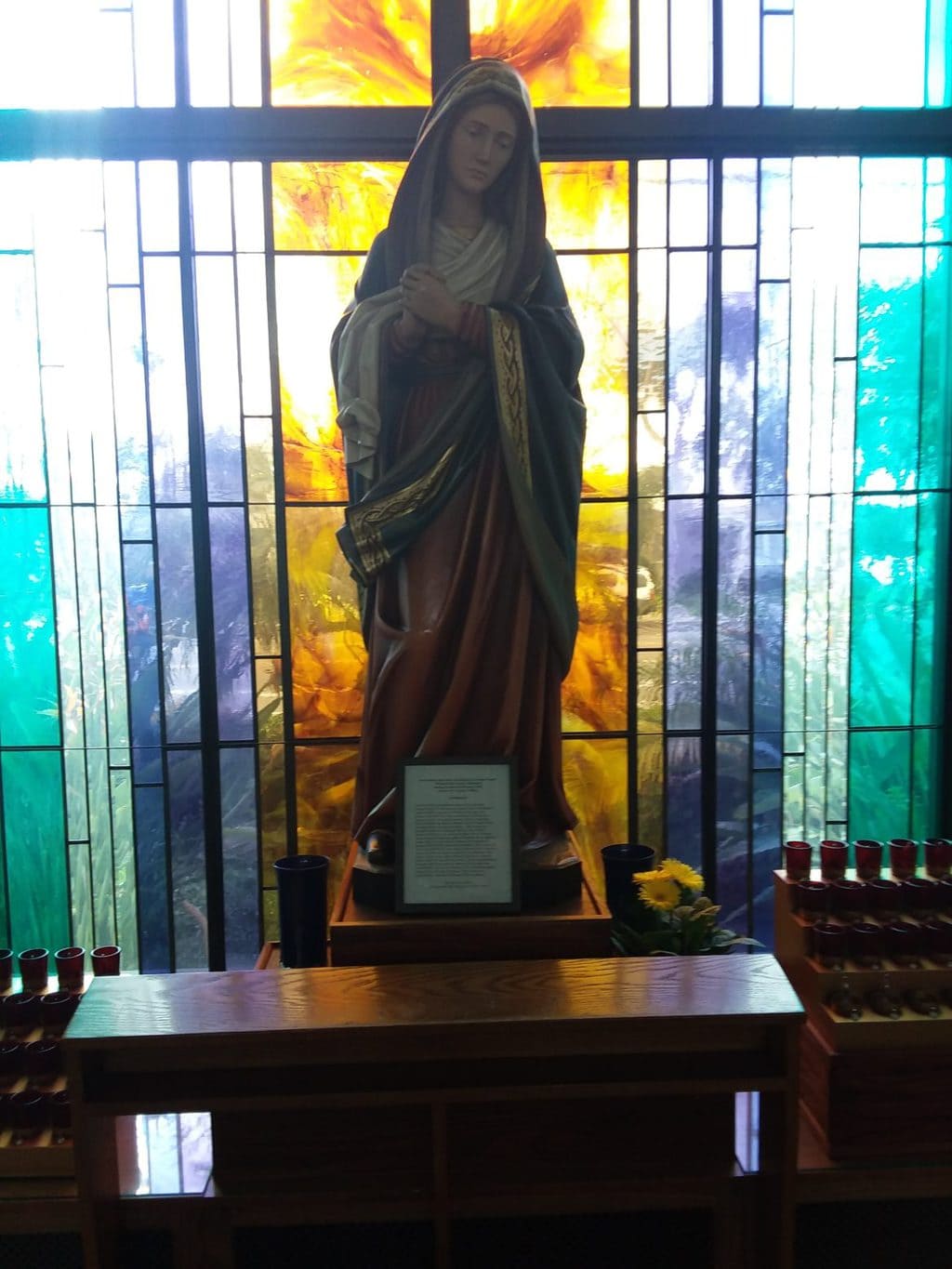 In these days, all the world has of course put its attention on the Covid-19 coronavirus pandemic.  Yet, even as we have both the State and Federal government calling for increasingly draconian restrictions on public gatherings to stem the virus’ spread, it should be clear to everyone that if the continuing homelessness crisis is not finally resolved and quickly now, we will never be able to bring this epidemic under control.

So then as I set out to write this article, I asked various authorities that I’ve gotten to know over the past year what I should consider.

Eve Garrow of the ACLU and Brooke Weitzman of the Elder Law Center both noted that pretty much every single one of the county’s emergency shelters is now necessarily operating in violation of the Governor’s 50 person or less in a public space rule, to say nothing of the Federal government’s no more than 10 people gathered together rule.  As such residents of the County’s emergency shelters need to be given vouchers and moved to hotels now. (ACLU letters to California Department of Public Health Director’s Office and Orange County Board of Supervisors.)

Further, it should be clear that every single person continuing to sleep on the streets becomes a potential carrier of the corona virus, if not now, then in the future.  Doing nothing, keeping people experiencing homelessness unsheltered on the streets (some 3961 in OC based on the 2019 PIT) consigns these people as well as the larger community to unacceptable risk.  Jeanine Robbins of Housing is a Human Right, OC and David Freeman, photojournalist and also member of HHROC noted this is as well.

I was reminded by Michael Clements of Fullerton’s Tri-Parish Homeless Collaborative that I myself had six months ago called on FEMA to quickly build the necessary camps in the County,  Mike making it clear, in all three of the spas, to bring those presently unsheltered on the streets out from the cold and to the medical facilities that they would need to be treated for their various ailments.  As I noted six months ago, that there is no reason why the rights of the homeless would need to be violated, that indeed the ACLU and other credible human rights organizations like Amnesty International and Human Rights Watch could be brought into the process to make this work for all.  The U.N. has run refugee camps since the end of WW II, quite well in fact.

But of course, we all know that if we leave things the way they are, nothing is going to happen.  In fact this very coronavirus crisis will become the next excuse to continue to do zero or next to zero to solve this problem.  Yet if we choose yet again to do nothing, we will guarantee that the coronavirus will remain with us forever.   Do we not see that?

Ask yourselves readers: What good is it to force our entire society to stay indoors in groups smaller than ten, crushing both freedom of assembly and religion underfoot and then (1) leave thousands of people outside in the rain, in the elements, unshowered for days, in unwashed clothes for weeks, and yes without their stupid “hand sanitizer” forever?  Or (2) pack them together in shelters worthy of the “Coffin Boats” in which our Irish American brothers and sisters’ ancestors came to this country (It’s St. Patrick’s Day today…)

But even if one can’t be good, at least one can try to be smart.  It is unbelievably stupid to keep a ragtag population on the streets or stacked now like meat in a warehouse in the midst of a plague.

Do something.  Don’t look for excuses anymore.  None of us believes them anyway.  Do something.  Or else we’re all going to suffer. 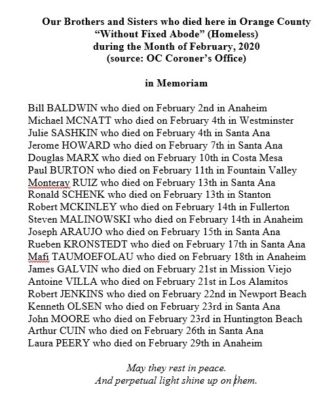 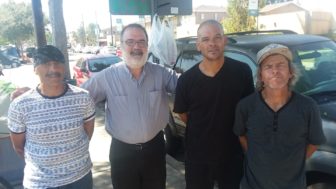