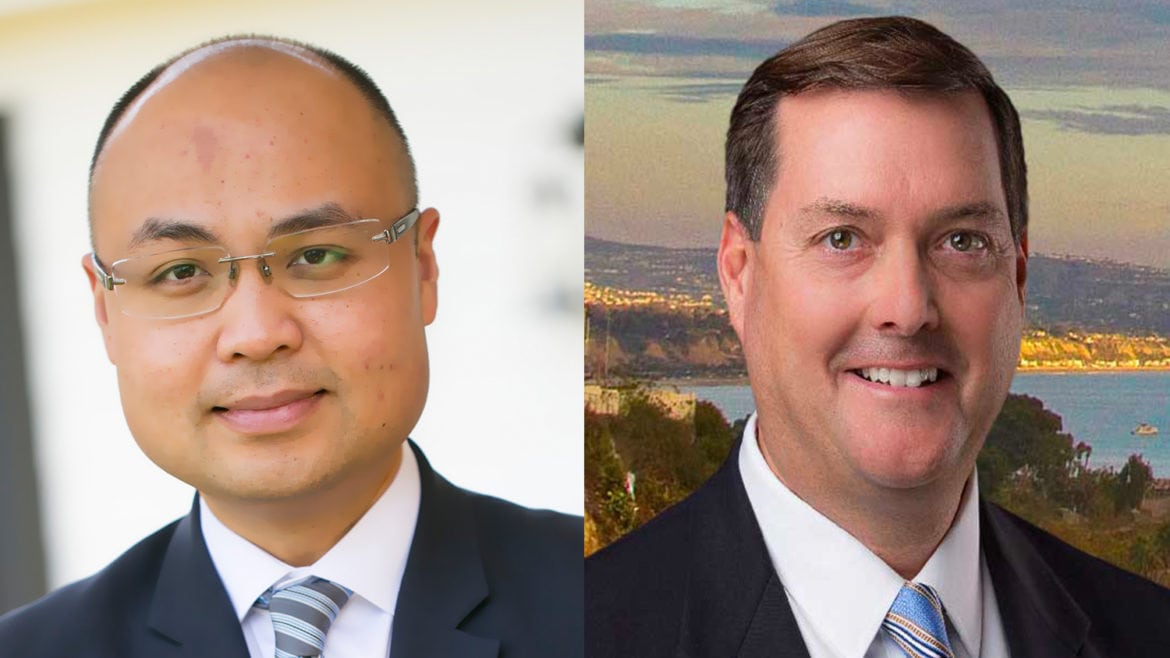 If the trend continues, Diep could be joining Assemblyman Bill Brough (R-Dana Point) on the elections sidelines this fall.

Diep finished election night nearly 5,000 votes ahead of the Garden Grove councilwoman and each updated round of ballot counts have steadily cut into that gap.

Yet Diep also was hit with other independent mail campaigns with Uber and Lyft spending about $2 million to run ads against Diep for his support last year of the state law that classifies freelancers as employees if they work enough hours or produce enough of a certain type of product, according to the Wall Street Journal. The law has come under fire from various employers, including Lyft and Uber, who use freelancers and independent contractors.

It’s a rare occurrence for an incumbent legislator to not survive the primary election and make it to November.

Both Diep and Brough’s fate also revealed division within the Orange County Republican party. The party withdrew its endorsement of Diep because of his labor union-friendly votes in Sacramento and the party urged Brough to drop out of the race amid a flurry of allegations of misusing campaign funds and claims of sexual harassment.

Janet Nguyen is currently in first place by 10,000 votes, or a 9-point margin of the roughly 102,000 ballots counted in the 72nd Assembly district race.

If the trend holds, it seems the former state senator could now face Diedre Nguyen in a battle between Republicans and Democrats for an Assembly district where voter registration is almost equal. Republicans have about 2,400 more registered voters than Democrats. No Party Preference voters make up a quarter of the district’s roughly 253,000 voters.

The top two vote-getters in the races will advance to November.

The 73rd district is a red one, with Republicans holding 41.3 percent of the district’s nearly 300,000 registered voters. Democrats make up just under 30 percent and No Party Preference voters hold out at just under 24 percent.