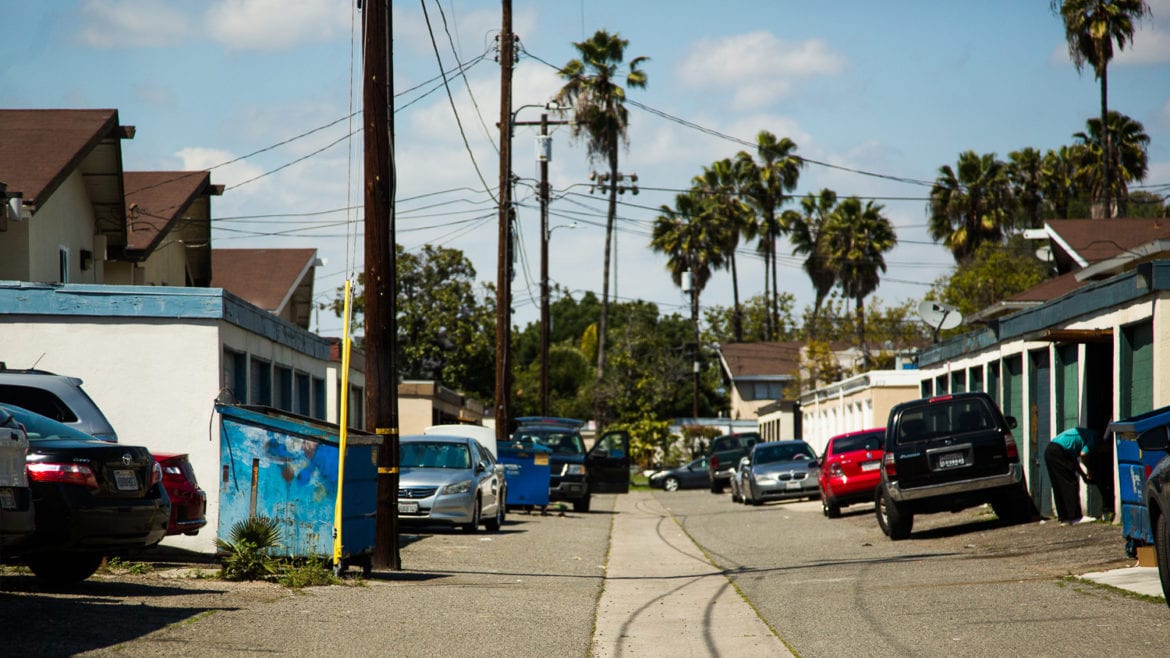 Anaheim residents won’t be shielded by the city from evictions past this month after Mayor Harry Sidhu failed to get enough votes to extend the eviction ban until the end of June.

The City Council voted 5-2 Tuesday to extend the eviction ban for one more month, but needed at least six votes since it was an emergency ordinance proposal. Councilmembers Lucille Kring and Trevor O’Neil voted no.

Sidhu said while he recognized Gov. Gavin Newsom is moving to opening parts of the economy, he said there’s still many residents who need at least one more month of protection. The eviction ban is for people who can’t make rent due to the economic fallout of the novel coronavirus pandemic.

But O’Neil said while he understands the plight of renters, there’s no protection for the landlords who have mortgage payments.

“But I think we’ve done enough and I won’t extend it out anymore,” O’Neil said. “I know that there was a flurry of unemployment claims coming in and those have started to pay. I think we’re at a point where the safety net’s there.”

At a Monday news conference, Newsom said over 4 million Californians have applied for unemployment insurance and the state’s paid out $7.8 billion in claims since March 15. Newsom handed down the stay home orders March 19, which closed waves of non-essential businesses.

“This is an issue that I’ve been getting a lot of contact from residents in District 2 on. I know they are appreciative of having this item and the next item on the agenda and I am supportive of the proposals,” Brandman said.

The next item he referred two was a $1 million reallocation of funding to help city nonprofits called for under Sidhu’s $15 million economic relief package.

Councilman Jose Moreno also wanted to extend the rent pay back to longer than four months, but failed to get enough support. He also called for staff to look into federal and state help for landlords facing financial hardship, and gained support from Sidhu.

The two are regularly at odds with each other over various policies.

“I’m not even asking for money, I’m directing staff to seek state and federal support,” Moreno said, drawing some criticism from Kring.

“We are bleeding red all over this country. Your grandkids and great grandkids are responsible for paying this back,” Kring said. “Everybody has been giving and i think it’s time to draw a line in the sand.”

Sidhu backed Moreno’s proposal to have city staff look for federal and state money for landlords.

“I appreciate you trying hard on this amendment and I am in support of that at this moment,” Sidhu said.

But, O’Neil said city staff shouldn’t be lobbying for that kind of funding“I think it is well out of our wheelhouse to lobby at the state and the federal level for a challenge that is being experienced nationwide,” O’Neil said. “I think it’s ridiculous to put that expectation on our staff.”

Moreno countered and said they already pay a group to lobby federal and state officials on a wide range of issues that could affect Anaheim.

Later in the meeting, City Councilmembers voted 6-1 to allocate $1 million more to the Anaheim Community Foundation from the community relief fund to help float various nonprofits like Meals on Wheels, Grandma’s House of Hope, Second Harvest Foodbank and the local YMCA.

The foundation was originally given $2 million late March, but had already allocated $1.4 million by April 15, according to the staff report.

Councilman Steve Faessel sits on the foundation’s board, but was able to vote because he doesn’t get paid.

The remaining $3 million in relief funding will now be geared to help residents pay rent once the eviction moratorium is up.

“We know the need in our community will still be great for a time to come,” Sidhu said. “We know that paying the back rent will be a burden and let’s be clear, it’s going to be a burden for renters and landlords.”

Sidhu said the rental assistance fund will help the prevent tenants from being evicted, while landlords can pay their mortgages.

O’Neil said it potentially opens up new funding streams for the city.

“Not only are we shifting this around, but we are shifting it around the way that we are putting it towards housing opens up new avenues of funding and potential reimbursements for expenditures,” O’Neil said.

The proposal drew criticism from Moreno because the move took money away from the relief fund.

“It’s coming at a cost of the relief assistance,” Moreno said. “So we’re robbing Peter to pay Paul, in that regard with our limited monies.”

Moreno, backed by Barnes, unsuccessfully tried to get their colleagues to allocate money from the $6.5 million Visit Anaheim contract instead. Visit Anaheim is the advertising arm of the Disneyland-area resort industry, which is funded through the hotels’ self-imposed additional two percent bed tax.

The Council voted 6-1 on the funding reallocation.

“This is a very big item,” Barnes said. “I think the biggest benefit is that we are putting food on the table.”