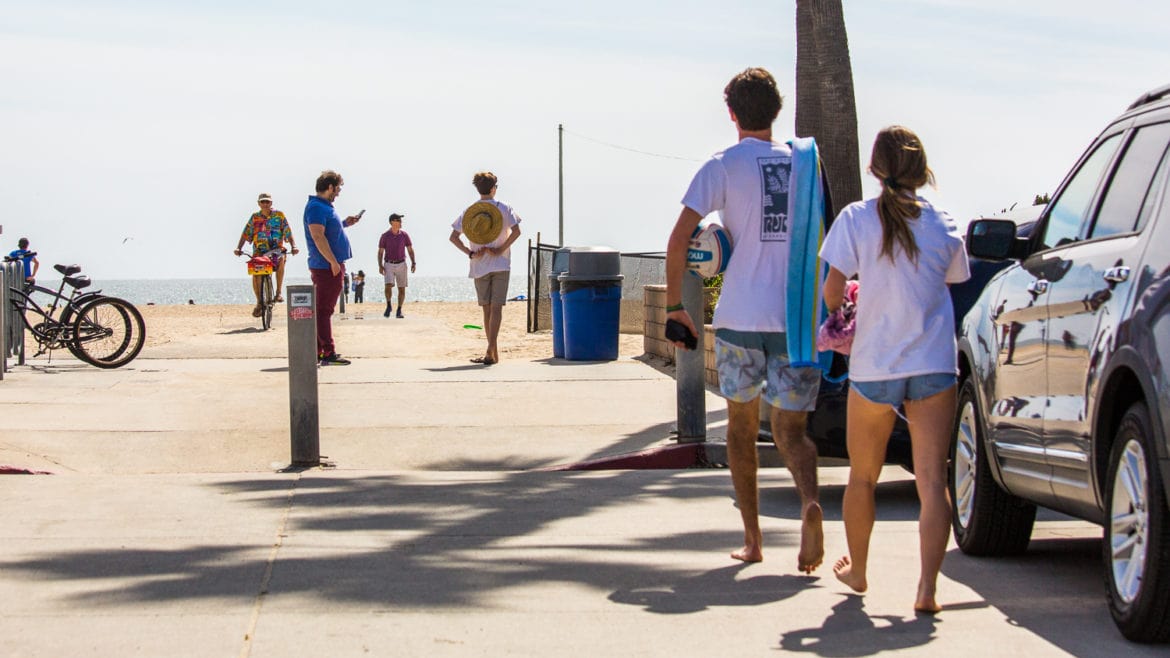 The City Council voted 5-2 in a special closed session meeting on Saturday morning to support a lawsuit against the State of California for closing the beaches in Orange County, with council members Joy Brenner and Jeff Herdman dissenting.

The council instructed City Attorney Aaron Harp to file a brief with supportive information on behalf of the case filed by the cities of Huntington Beach and Dana Point earlier this week.

Yesterday, Judge Nathan R. Scott of the Orange County Superior Court declined to issue an immediate order pausing Newsom’s beach closures, saying the case would be heard on Monday, May 11.

The city of San Clemente also chose not to join the lawsuit at a special meeting on Friday night, taking no action to oppose or support the litigation.

While the majority of the council’s discussion took place behind closed doors, multiple councilmembers shared their view on the governor’s order.

“Liberty does not take weekends off,” said Councilmember Kevin Muldoon. “Today, we are fighting for our right to free movement and to peaceably assemble. The right to reopen and restore lives is giving hope to the hopeless, those suffering with depression in the face of record suicides and those struggling financially desperate to return to work.”

Brenner said elected officials in the county should support social distancing and stay at home orders as well as work with higher levels of government to reopen businesses and the beaches.

Councilmember Brad Avery made a motion to end the meeting early before public comments with support of Herdman and Brenner but the motion failed. After that, Brenner tried to open the meeting to the public but Harp said that the item could not be discussed in the open due to how it was agendized.

Harp added the matter could be brought up in open session at a later date.

The council only had two public commenters request to speak that called into the meeting early Saturday morning to question the lawsuit by Huntington Beach and Dana Point.

“It looks like you would be committing to a long legal slog,” public commenter Jim Mosher said. “I may agree that the orders have gone beyond what is necessary, but as the judge said, no argument is a slam dunk.”

Newsom originally shared his concerns with Orange County after seeing photos of 40,000 people flock to the beaches on April 24 and April 25 in Newport, calling the images “disturbing.”

“People have done an incredible job in their social distancing but we changed that we see the images we saw last weekend and the concentration of thousands of people, we can start to see a spread again so that’s the only thing that can set us back,” Newsom said in a press conference Friday.

Newport Beach officials insist that the photos were misleading and that city officials were enforcing social distancing on the beach.

Newport Beach Police Chief Jon Lewis and Fire Chief Jeff Boyles said a majority of the beach goers they observed on April 24, 25 and 26 were spread apart. The city shared aerial shots of the beach taken on April 25 that showed more people spread out.

After the images surfaced, the Newport Beach city council held a special meeting  and decided to keep beaches open with a greater police and lifeguard presence for the upcoming weekends despite Newsom’s remarks.

“We directed staff to have a plan including traffic parking, volunteering, volunteers social distancing, the governor did not like that plan. Orange County citizens have been singled out and punished for their exercise of free speech and assembly,” Muldoon said

Mayor Will O’Neill has vocally opposed the move by Newsom, speaking out on Fox News’ Tucker Carlson Tonight and at the city council meetings, telling residents that the city is fighting for their rights.

“To our residents these are your beaches and we’re going to be working very hard to get you back on them,” O’Neill said.

Hosam Elattar is a Voice of OC news intern. Contact him @[email protected] or on Twitter @ElattarHosam.