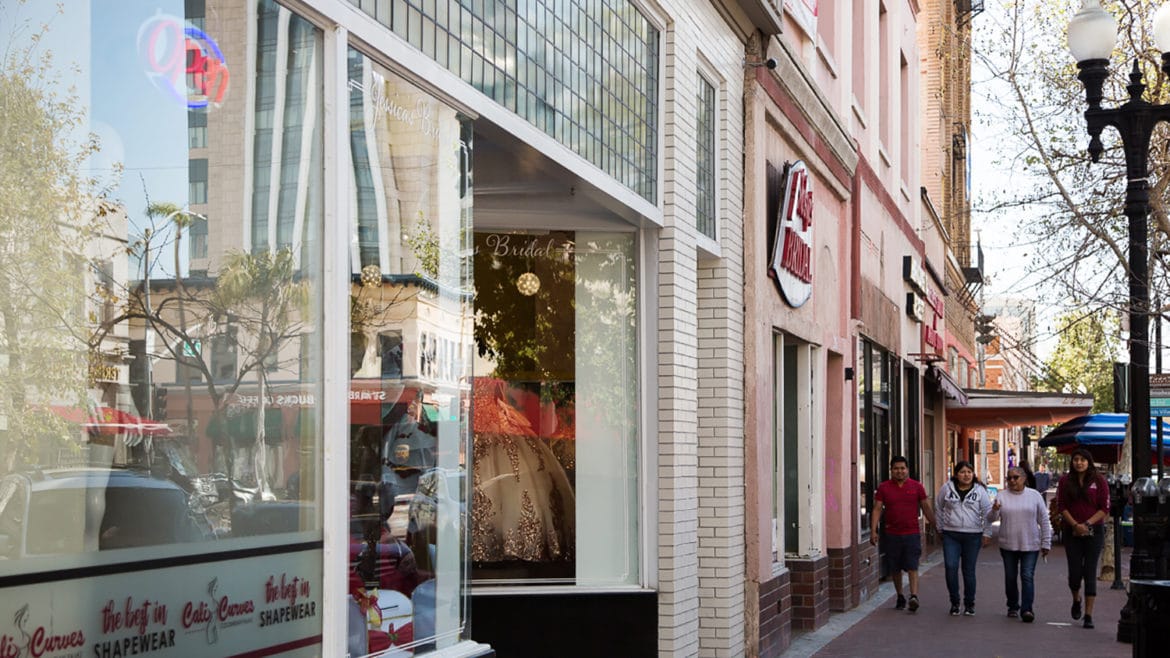 Orange County Supervisors will debate two different bailout proposals next week, on the heels of the biggest increase in the novel coronavirus, which saw 229 new cases Thursday.

“This plan to allocate $75 million dollars of CARES Act money earmarked for assisting small businesses to our cities was a way to help out businesses that are struggling in the wake of the economic impact from coronavirus. Unfortunately, this motion did not pass,” Steel said in a joint news release. “I have faith that in next week’s meeting we will have another chance to have majority support to assist our small businesses in Orange County.”

“I look forward to the Board finally implementing this plan next week. I believe the cities are the most appropriate representatives of the people to distribute this much-needed support,” Wagner said in the release.

The County got over half a billion dollars from part of the federal $1 trillion relief package passed in March.

Supervisors Lisa Bartlett and Andrew Do have a separate $101 million proposal for small businesses, nonprofits and food assistance to those most devastated by the economic fallout from the virus-induced business shutdowns.

“Our plan is consistent with the CARES Act and federal guidance while supporting Supervisor Doug Chaffee’s suggestion to distribute funds equally across districts. It provides a comprehensive, responsible approach to meet the most urgent needs facing Orange County,” reads a joint statement from Bartlett and Do.

Meanwhile, the virus has now killed 84 people, out of 4,125 confirmed cases in OC, according to the County’s Friday numbers. There were 212 people hospitalized, including 78 in intensive care units. There’s been over 66,000 tests done throughout the county, which is home to over 3.1 million people.

County Supervisors will consider the two separate proposals at their meeting next Tuesday, at a time when California is facing higher unemployment numbers than the Great Recession in 2010.

At a Thursday news conference, Gov. Gavin Newsom said 4.6 million Californians have applied for unemployment insurance since March 12 — a week before the stay home orders were issued. That’s more than double the Great Recession numbers.

In comparison, nearly 360,000 people applied for unemployment insurance statewide and 16,000 in Orange County in February, according to the latest available data from the state employment department.

Newsom also said he expects a nearly 25 percent unemployment rate at some point this year and the state is facing a $54 billion deficit.

There were 1.5 million OC residents employed in March, before the pandemic began, according to state employment department numbers. It’s still unknown how many people in OC still have a job.

The economic gut punch suffered by many in OC is straining the county Social Services Agency, which is helping residents get food stamps, general relief money and connected to health care at record numbers.

Supervisors will also consider some suggestions from the OC Health Care Agency for business reopenings at their meeting.

OC, along with San Diego, San Bernardino and Riverside counties are teaming up to lobby Newsom in an effort  to ease some of the restrictions so more businesses can reopen.

None of the four counties are able to meet the benchmarks in Newsom’s reopening plans and will petition him to lower some of the benchmarks. While the relaxed restrictions have allowed florists, books stores, toy stores, other retailers and the production and transportation industries behind them to open, it still leaves a host of businesses closed.

If counties, like OC, want to open some restaurants and other businesses, they will have to show there isn’t more than one new virus case per 10,000 people for two weeks. And a minimum of 1.5 tests need to be conducted per 1,000 people daily.

At a Thursday news conference, County CEO Frank Kim said Newsom’s reopening benchmarks are too much for the region.

“We think that’s a very restrictive, difficult measure for us to overcome. What we believe is more appropriate is that we see a stable or declining number of deaths over a 14 day period.”

The County’s regional and wilderness parks will reopen their parking lots again this weekend so more residents can get to the parks.