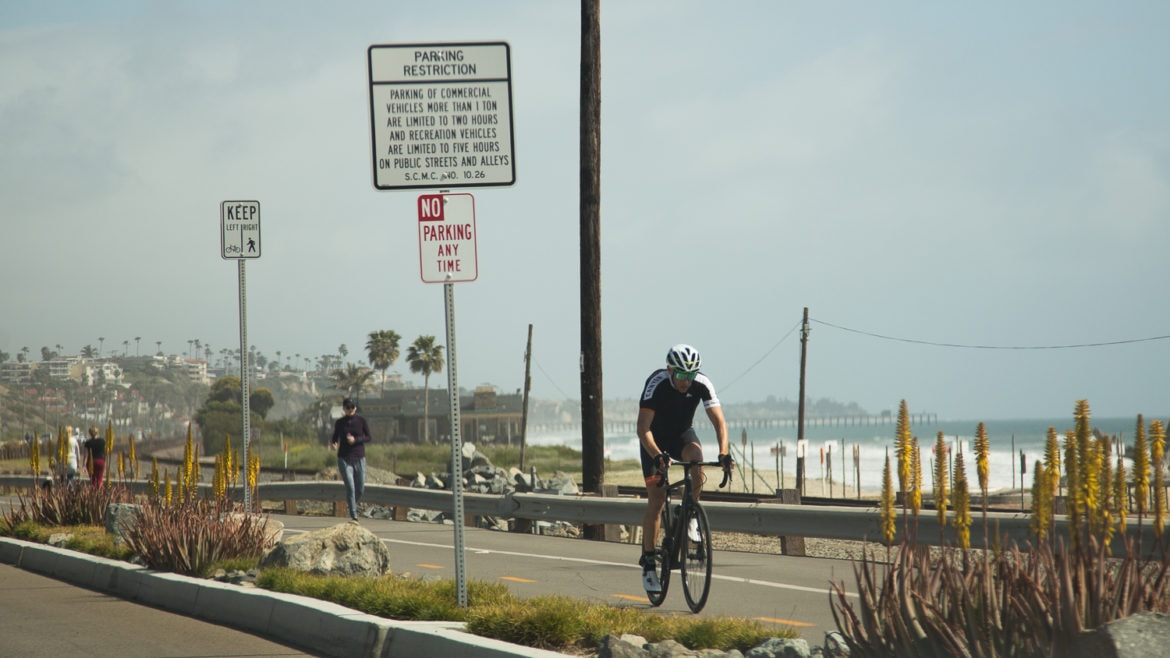 San Clemente chose to hold off on joining in the brewing legal battle between coastal cities in Orange County and Gov. Gavin Newsom, following the governor’s decision to close all the beaches in the county on Thursday.

After the council took no action, two of the councilmembers asked why a meeting was even called.

“At this point, I’m not sure what’s more of a joke; Gavin Newsom’s order or this meeting?” said Councilman Chris Hamm. “Other than costing the citizens of San Clemente, probably a couple thousand dollars we’ve really done nothing here this evening.”

“There’s a lot of questions in the community and they want to hear how we feel about these matters,” she said. “We’ve seen the emails you have as well and the meeting we have tonight here is an important one and I think we have answered a lot of questions for the people tonight.”

Councilman Gene James also shared his views on the governor’s order, calling it a gross overreach and asking whether or not the city even needed to enforce it.

The only councilmember who offered Newsom any form of support was Councilwoman Kathleen Ward, who disagreed with Newsom’s measure to shutdown the county’s beaches but understood why he took the action.

“This is a very temporary order in order to get guidelines in place so that these areas can be open safely. What the governor and state saw at our beaches worried them,” Ward said. “The governor saw (Orange County beach cities) were all doing something different and he wanted us to coordinate so we would be the same.”

While the council did not choose to take any action on opposing Newsom’s order officially, multiple councilmembers made it clear that the city would not be enforcing the order beyond putting up signs.

Newsom voiced concerns over how the county was handling crowds at the beach after seeing photos of Newport Beach from the past weekend, where an estimated 40,000 people came to the beach each day on Friday and Saturday.

“The likelihood of having a virus free world is not realistic in the next number of months,” said Gov. Gavin Newsom on Monday. “We can’t see the images like we saw, particularly on Saturday in Newport Beach and elsewhere in the state of California.”

Newport Beach officials said that the photos were misleading and that beach goers were for the most part practicing social distancing on the beach.

According to Ferguson, she was originally told that the beach closure orders would apply across the entire state, not just Orange County, and that the governor’s move “singled us out.”

“I feel like our community…has done an incredible job, sacrificing much, to help flatten the curve. The numbers don’t lie, the facts don’t lie,” Ferguson said. “We need to respond to this, I’m not ok with it.”

The governor’s decision sparked outrage among beach residents all over the county, with dozens of comments opposing the governor’s order coming to the San Clemente meeting.

“Science does not prove that quarantining works,” one anonymous commenter said.

Other residents also asked the council to support Newsom’s order and help keep visitors out, complaining that their streets were packed with cars from all of the visitors not practicing social distancing.

The council also talked extensively about the protests that took place in Huntington Beach and San Clemente earlier today, expressing concerns that giving in to the governor’s order would result in larger demonstrations in the city.

James said he for one would not be giving in to the governor’s beach closure.

“The reason why we’re here is because there’s a despot 450 miles from San Clemente, who’s ruling us like we’re subjects not like we’re citizens,” he said.

“I’m a citizen, not a subject and this citizen will walk on the beach this weekend.”