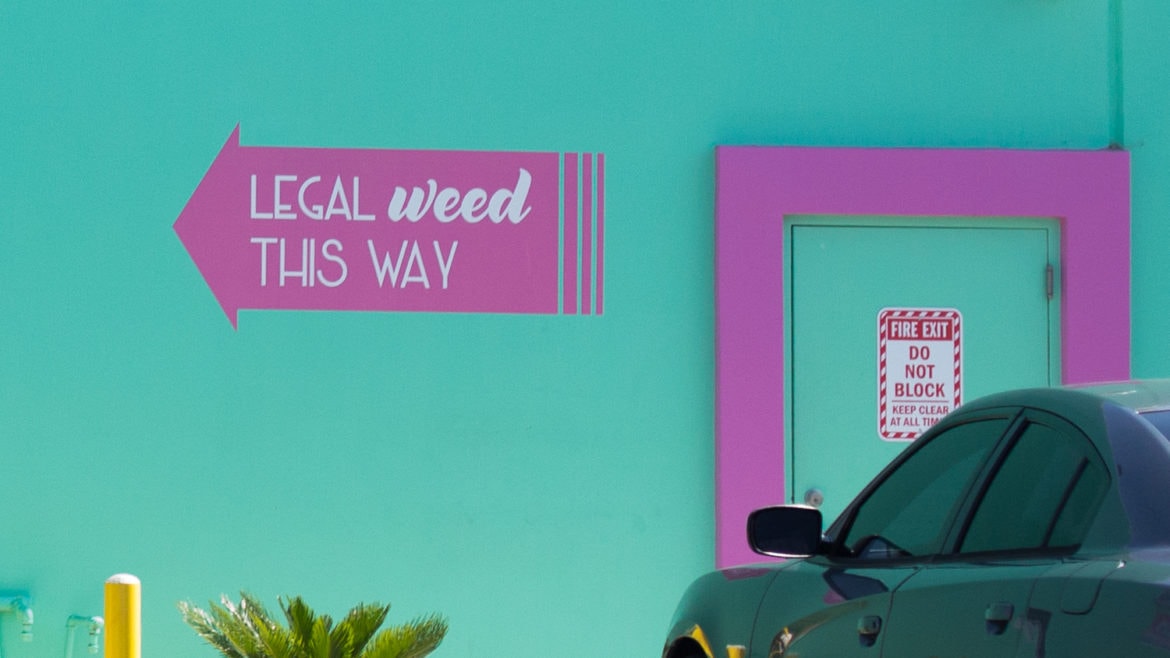 As many Orange County cities look to patch holes in bleeding budgets ravaged by drastic dips in sales tax revenues due to Coronavirus-mandated closures, many city halls are starting to take another look at cannabis sales.

Fullerton, La Habra and Stanton are possibly looking to join Santa Ana in creating new revenue streams — while Costa Mesa in April grappled with keeping business in the city  by lowering its city cannabis tax to one percent.

“When you look at COVID, the pandemic has had some immediate and real consequences for our budget, we expected to end the fiscal year with roughly $1.6 million surplus revenue over expenditures. But when COVID-19 hit in the past eight weeks, we’ve seen that number going to $800,000 in the red — a two-and-a-half million swing right there,” said La Habra City Manager Rob Ferrier.

“Cannabis tax revenue is one of several currently stable revenue streams, along with Utility Users’ Tax, Jail Revenue and Property Tax. Though the amount collected for cannabis is less than the others,” Downs said in a later statement through a city spokesperson.

“I’m just looking at it like, this is one tool in our box to diversify our revenue stream — our ad hoc committee is recommending we move forward with it on the ballot — and we think it will also serve not just as a revenue source, but help us manage the rogue dispensaries in our city,” Foley said.

The Costa Mesa City Council voted mid-March to lower the tax rate, before the economic fallout caused by the novel coronavirus business shutdowns. The city is facing a nearly $30 million deficit this upcoming fiscal year, according to staff estimates.

In Stanton, city officials have smoothed out a system for implementing a cannabis tax, but the City Council hasn’t voted on the tax measure to put it in place yet, according to City Manager Jarad Hildenbrand in a May 21 phone interview.

“It’s hard to estimate what we would generate right now. When we were working on putting the measure together, we were factoring cultivation , manufacturing – we thought it would generate between $1 million to $1.4 million annually, running pre-COVID-19,” Hildenbrand said. 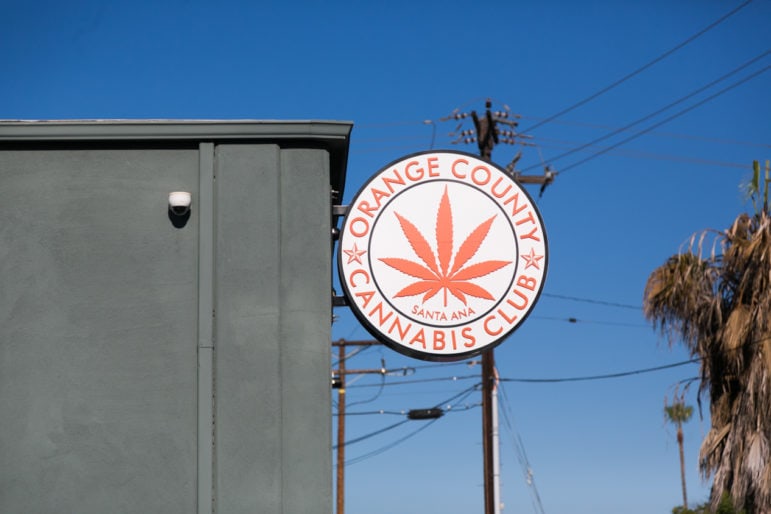 “I wouldn’t have seen the cannabis shops suffering much like the tourism industry, small mom and pop stores,” he said.

Earlier this month, Anaheim City Council members had a lengthy debate over potentially allowing cannabis shops in the city. While some Council members objected to it in principle, others said it could help patch their budget, which is projected to face a $75 million shortfall in the upcoming fiscal year.

“At the last meeting, I made it clear under no uncertain terms I don’t support bringing cannabis sales, production or distribution to Anaheim. I don’t think it’s a good thing for our community …. for our at risk youth. I certainly don’t think we stand to gain any significant revenue out of this,” O’Neil said.

A handful of state legislators introduced an Assembly Bill earlier this year in an effort to reduce the state tax on cannabis and combat the unlicensed shops.

“The illicit market continues to undercut businesses that are complying with state regulations and doing things the right way. In the first year of collecting cannabis taxes, the state fell short by over $100 million in projected tax revenue,” reads the bill analysis.

In a May 22 phone interview, Ferrier said there was only one licensed cannabis distribution facility in La Habra at the time. As a condition of the city approving the facility to open, it had to sign a development agreement handing over a certain percentage of gross sales — “and that has been generating revenue.”

Not much in the scope of the city’s average $45 million general fund – “but if this particular warehouse business was a retail, they’d be in our top 10 revenue getters. In a relatively short amount of time, they’ve done a pretty good job for themselves in terms of doing business,” Ferrier said.

Ferrier said city staff largely doesn’t track the revenue’s movements throughout the budget. “We don’t earmark it for a specific purpose – in the future that may change, I don’t know, but at this time it’s nice to have that money.”

He said he “wouldn’t doubt” that the extra money has at least helped – “when you look at COVID-19, the pandemic has had some real consequences for our budget. Before the pandemic we expected to end the fiscal year with roughly $1.6 million in surplus revenue over expenditures, but when COVID-19 hit in the past eight weeks (from May 22), we’ve seen that number going to $800,000 in the red — about a two-and-a-half million swing right there.”

Costa Mesa Councilwoman Sandy Genis laments a council vote before the pandemic to lower taxes on cannabis production and distribution facilities in the city, right as the region hit a period where more people were at home likely smoking more marijuana. “We got rid of the tax just in time to see a spike in demand everywhere.”

The tax issue is compounded by the state’s 15 percent cannabis tax, which industry leaders and advocates say is too high.

“We lowered the tax – our big chance to cash in, we dumped right before the pandemic. Lo and behold, two months later, we have a proposal to add dispensaries cause we can’t seem to get rid of illegal dispensaries … so we would get taxes from it – wasn’t that the argument before?” she said.

“Who tells you they don’t need more money?”