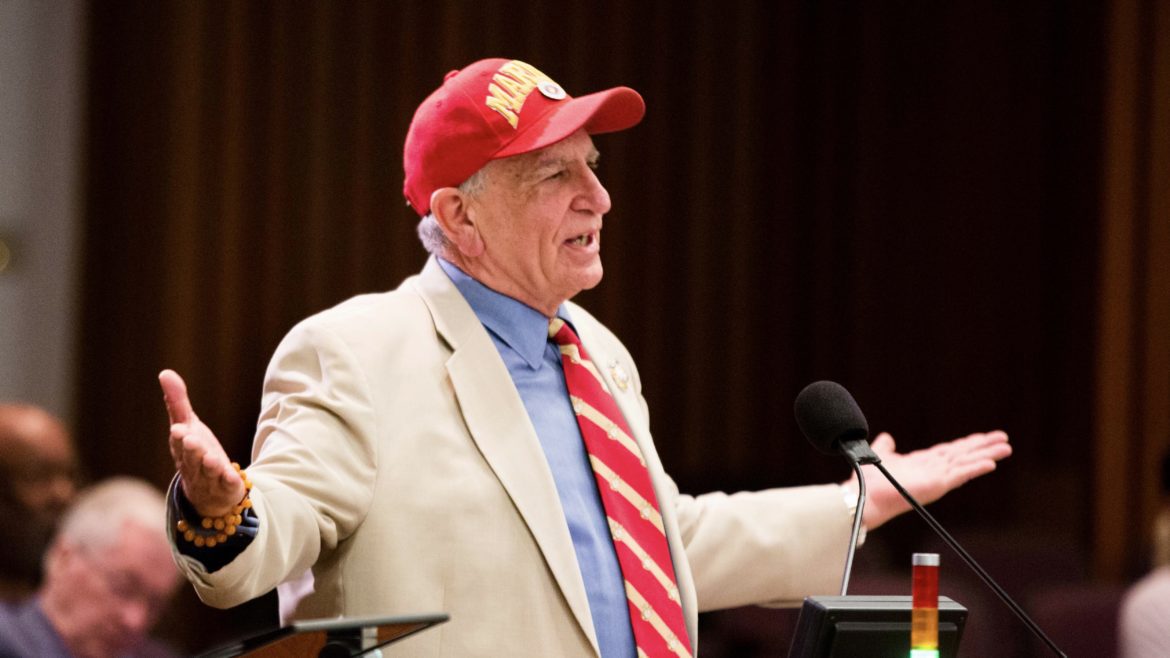 Your recent action adopting the Agran initiative was a blow to the democratic principles that have made the United States of America the greatest country on this earth. The fact that the council believes adopting an ordinance of this magnitude without allowing the citizens of Irvine to vote is unconscionable and an insult to the American way of life. A petition submitted by approximately 15,000 voters in a jurisdiction with approximately 147,000 voters which was then unilaterally adopted  by the City Council (while technically legal) , appears to be a blatant act of voter suppression and disenfranchisement. Further depending on the demographic composition of the signatories it may also be discriminatory and in violation of the spirit and intent of the Voting Rights Act. .

Agenda item 5.5 from Councilmembers Fox and Khan effectively requests that the council  immediately begin the construction of the Veterans Cemetery. This request is contrary to the current law in which the Governor sets forth specific criteria in order to receive state funding for the cemetery. Essentially as the result of the council’s hasty unilateral action none of the state’s funding criteria has been met. Thus significantly reducing the chances of state funding for  cemetery.

While it is difficult to understand the councils’ assault on Irvine citizens’ right to vote, it appears the council is still considering moving forward to build a cemetery on the ARDA site. Such an action could place the entire cost of construction and operation on the shoulders of Irvine taxpayers. The construction costs could exceed $90 million which Irvine would be required to pay if the state does not approve the ARDA site for construction. Also it would no longer be a State Cemetery; it would be a “City” cemetery. As you know the County is in the process of building a new County cemetery which will have two independent sections for veterans. One section for our American heroes and another section for our allies who fought and died alongside our great American heroes. It should be noted the Board of Supervisors have been champions for veterans treating us with unwavering respect and have embraced constructing a beautiful memorial to veterans in the county cemetery.

In the City of Irvine, veterans have been tossed around like used rags in a highly pitched political battle for a place to be buried with honor. Therefore if the council moves forward pursuant to this agenda item the very least it can do is be truthful with the public and Irvine voters. Let the voters know that if the state does not approve building the cemetery on the ARDA site and the city moves forward, the city will be responsible to fund the completion and operation of a “City” cemetery at the Great Park. Equally and perhaps more important, for once be honest with veterans !! Please be truthful and quit using us for your own political interests. Let veterans know that your affirmative action regarding this agenda item may not result in a State Cemetery but a City Cemetery.

Stop toying with our (veterans) emotions and dignity. If you vote to begin construction without state approval you must also guarantee city funding of the construction and operation of a non-state cemetery. That’s “the truth” and the least you can do to honor the brave men and women who have served the greatest country on earth .