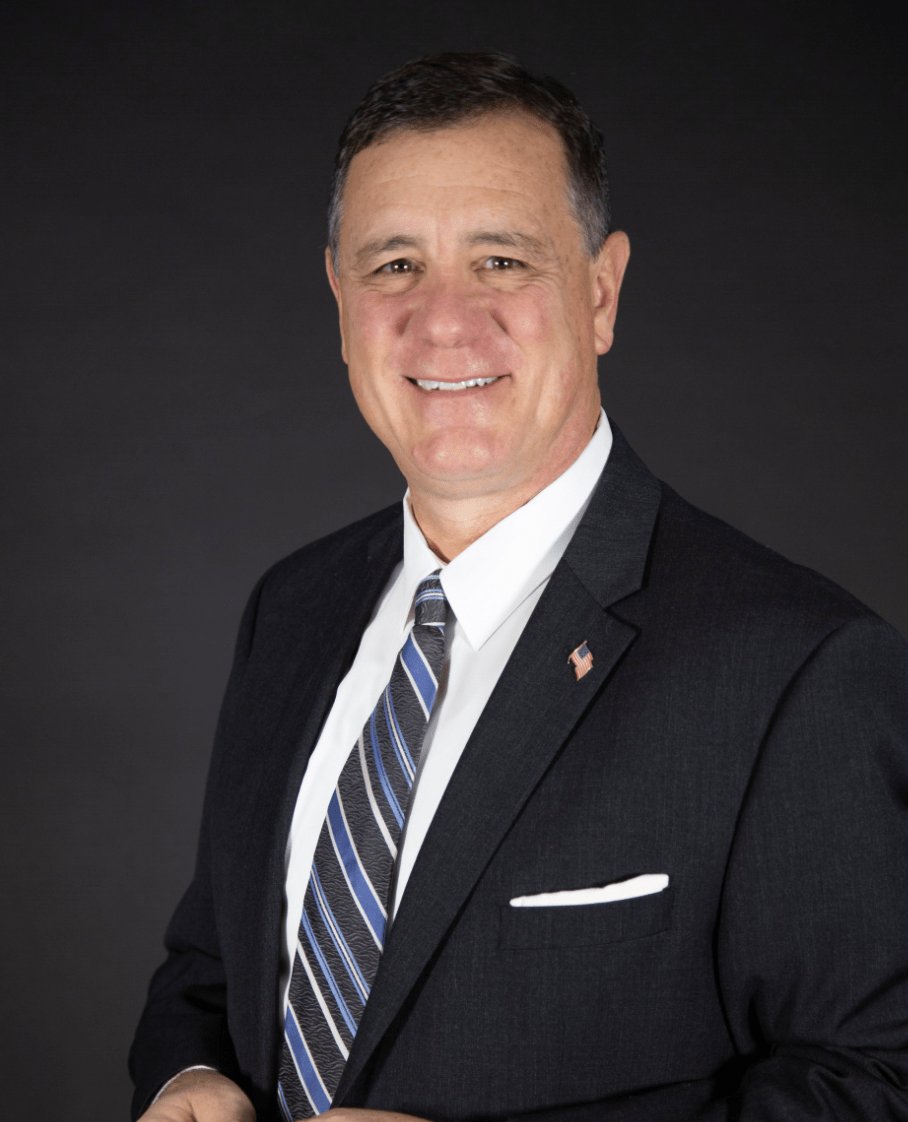 Professors Mainero and Smoller got most of the facts wrong in their opinion piece. The errors were both small and large, but mistakes nonetheless.

For example, they tell us that Justice John Marshall wrote the 1905 Jacobsen v. Massachusetts decision. John Marshall, the great Chief Justice responsible for many of the crucial early decisions in the history of this country, had been dead for seventy years by the time of the decision they mention. Justice John Marshall Harlan, a completely different person, wrote for the Court in Jacobsen.

These small mistakes are most likely sloppy editing errors, but they suggest the lack of rigorous care for their work that we see throughout the piece. There are much more significant errors.

We are told by the two professors that “[t]he County Board of Supervisors has said nary a word about race relations and the importance of anti-racism.” That is utter nonsense. The OC Board of Supervisors unanimously passed a resolution I brought forward decrying George Floyd’s killing. It said, among other things, “[w]e stand with the African-American members of our community, with all people of color in our community, with all those who have been marginalized and disenfranchised, and with all goodwill throughout the entire County of Orange community.”

Last week, Supervisor Steel and I brought a resolution that should have been noncontroversial in expressing support for the California Civil Rights Initiative. The effort did not pass, but we tried.

According to the professors, though, two resolutions in the last month amount to “nary a word about race relations.”

They also inaccurately state that Sheriff Don Barnes, Supervisor Michelle Steel, and I “have led the fight against masks, beach closures, and other efforts to fight the virus by claiming that such efforts violate the Constitution.” More nonsense.

Second, I am similarly on record stating concerning the beach closures that Governor Newsom had the power to do what he did. It just was not wise for him to do so. Finally, while I do not speak for the Sheriff or Supervisor Steel, I have not once heard them justify their positions on the grounds that the public health responses violate the Constitution.

Nor are the two professors correct to state that Supervisor Steel and I are “against masks.” While I do oppose counter-productive mask mandates, as far back as April 2 on my social media pages, I supported the CDC’s then newly recommended guidance on facial coverings for the general public when physical distancing was not available. I continue to hold this opinion.

Moreover, Supervisor Steel and I wrote the County’s business guidelines that the Board of Supervisors unanimously passed in May. Those guidelines specifically recommend mask-wearing and say that all state and local guidelines — which include rules relative to facial coverings —should be followed.

Finally, the two wayward profs fail miserably to deal with facts when they write: “GOP leaders have been in the forefront of forcing the resignation of the County Health Officer, Dr. Nichole Quick, because of her mandatory mask order, have cowed her successor into not enforcing the Governor’s emergency health orders even though State law calls for it, and lead the call for the too-quick reopening of Orange County.” Not a word of that is accurate.

Dr. Quick is one of many health officers around the country to leave her post during the pandemic. We did not push her out. I admit to asking serious questions about misguided policy choices she made. One would typically expect that government officials looking to hold government bureaucrats accountable would be a good thing. But not so during COVID-19.

Second, the two unfairly smear Dr. Quick’s “successor” with the charge that he is not doing his job. This casual libel of Dr. Clayton Chau, the current health officer, is undoubtedly worse than any County supervisor’s question in the public discharge of our duties.

Finally, they try to lay at the feet of the Board of Supervisors the supposed “too-quick reopening” of the County.

The charge is manifestly false.

Neither Orange County nor any other county was permitted to reopen until it met state guidelines. If the reopening was “too quick,” the fault lies (1) with those state guidelines which, perhaps, were inadequate to the task, and (2) with the county health officers who certified compliance with the guidelines.

Orange County reopened on Dr. Quick’s signed affirmation that we met the state criteria. Mainero and Smoller may want to blithely smear Dr. Quick — as they did Dr. Chau — and suggest she falsely attested to Orange County’s compliance with state guidelines. But the “too-quick” reopening charge falls not on the Board of Supervisors or even the Orange County GOP. It falls squarely on Governor Newsom.

Voice of OC is interested in hearing different perspectives and voices. If you want to weigh in on this issue or others please email [email protected].

Mainero and Smoller: The GOP is Self-Destructing

Mainero and Smoller: Response to Wagner