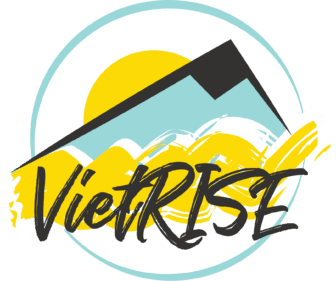 “If Pham has any loyalty left to refugees, he will begin by announcing the closure of ICE’s migrant prison camps”

Little Saigon, Orange County, CA – On Tuesday, the Trump administration announced that it has selected Tony Pham, a former refugee from Vietnam who came to the U.S. in 1975, to take over as director of Immigration & Customs Enforcement (ICE). In response to Pham’s appointment, Tracy La, Executive Director of VietRISE, issued the following statement:

“As a Vietnamese advocacy and youth organization in the largest Vietnamese community in the U.S., led by youth who have witnessed the terror sown by ICE in Little Saigon, California, we implore Pham to remember his refugee background and do the right thing by honoring the human rights of all immigrants and refugees.

“If Pham has any loyalty left to refugees, he will begin by announcing the closure of ICE’s migrant prison camps, halt all deportations during the pandemic, cease ICE collusion with hate groups, and immediately release all of those in immigrant detention. To do otherwise would mean turning his back on refugees and siding with a rogue government agency that has only shown itself to be a menace in our communities.”

This announcement comes in the middle of a COVID-19 crisis in immigrant detention centers, where ICE has failed to provide immigrants with proper protective care, leading to over 1,000 positive COVID-19 cases and the death of 19 people. In addition, in early August, ICE deported 30 Vietnamese immigrants to Vietnam, 12 of whom were deported despite an agreement between the U.S. and Vietnam that no Vietnamese immigrants who resettled in the U.S. before July 1995 would be deported.