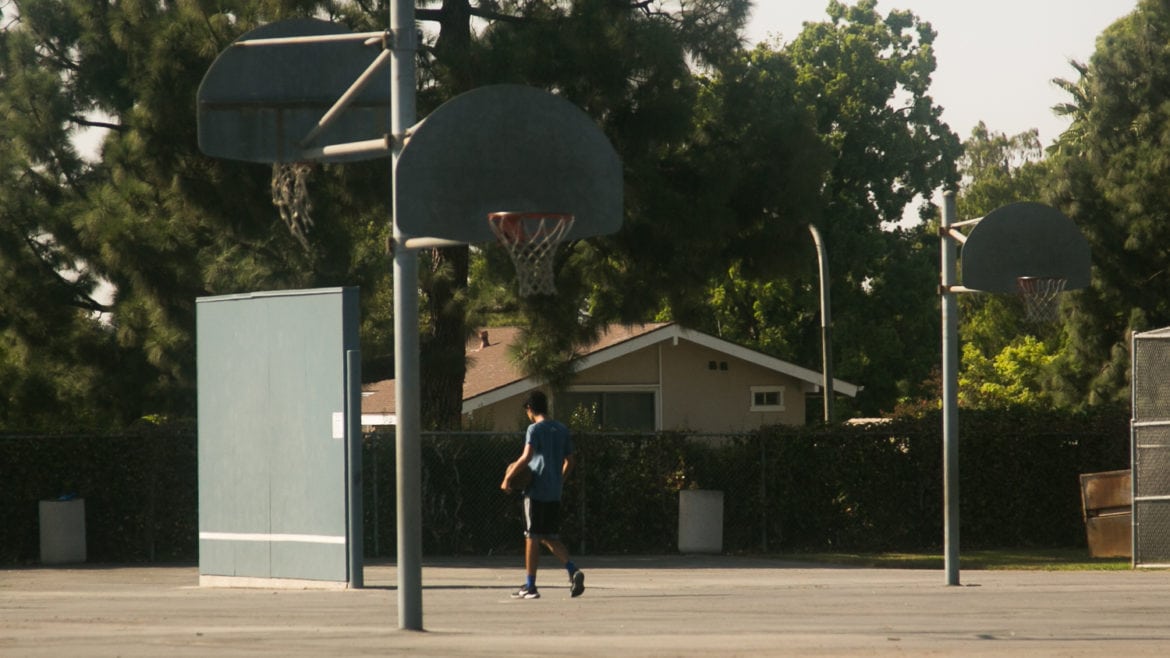 As the date to reopen classrooms in Orange County inches closer, the effort to hold off on resuming in-person instruction during a global pandemic continues in Irvine.

The Irvine Unified School District announced it would open up classrooms again for hybrid and five-day in-person instruction on Sept. 24 — making it one of the first districts in the county to return to school following the state’s go ahead.

However many teachers and community members are calling on the district to reverse course.

An open letter by teachers in Irvine is pushing the district to delay the return to campus until next semester. As of midday Friday, the letter had received over 2,000 signatures in support from teachers, students and community members.

“We will be jeopardizing the safety of students, staff, and families by resuming in-person instruction. The lack of any testing program will lead to infected students and staff coming onto campuses and potentially spreading the novel coronavirus and sparking outbreaks,” the statement reads.

Annie Brown, the public information officer for Irvine Unified, said the district has been preparing for months to reopen schools, engaging with parents, staff, students and medical professionals in the process and surveying families and staff regarding reopening.

Parents were offered three options for their children’s learning: going fully virtual, a five-day week at school and a hybrid model with some days on campus and some at home.

“Our families who chose the in-person models very clearly let us know that distance learning isn’t working for their children, and that they really want some form of in-person learning. As a district, we know that our kids do better when they’re in the classroom and so we’re doing our best to honor their request in addition to honoring the requests and the needs of families who can’t return to the classroom,” Brown said.

Opposition to reopening schools has also popped up in the Newport-Mesa Unified School District and petitions are circulating around the community to postpone a return to the classroom at this time. The concerns raised in the petitions and by teachers in the district also include testing and are similar to those made in the open letter by Irvine teachers.

It remains unclear in many school districts’ reopening plans where students and staff can be tested, or if they will be required to take a test at all. Many districts in their return plans published online only recommend – not require – testing if someone is showing symptoms or is exposed to a confirmed case.

Irvine Unified also recommends but does not require testing. Brown said the district is working to contract for free testing for staff and pointed to the no charge testing sites set up by the county as other options.

The Irvine letter also expresses concern with class sizes, the procedures for contact tracing, and the district not requiring temperature checks. Irvine Unified’s reopening plan states that classrooms can have up to 30 students using plexiglass dividers under the five-day in-person model.

The district has a total enrollment of more than 35,000 students. More than 22,000 of those students have opted for in-person learning options including both the hybrid and traditional five-day week model.

Other districts in the county are holding off on returning to campus.

The Garden Grove Unified School District announced last Wednesday it will not be reopening for in-person instruction in October as originally planned and will remain online till further notice. The announcement was made on the heels of parents calling for more specific plans for reopening.

For months Orange County has been divided over resuming classes after the coronavirus shutdown schools in March. A ferocious debate over reopening has gripped the county since then.

Many parents, students, teachers and educators are concerned that a quick return to campuses will exacerbate the pandemic and lead to more deaths. At the same time others are concerned about the effects of distance learning and the inequities caused by it, as well as its effects on mental health.

“Irvine’s numbers are again trending in a positive direction and remain low. And so if not now, the question is then when do we come back?” Brown said. “This is the time and our families have been very clear with us that they need their kids to return to in-person learning, and we’re committed to serving their needs.”

The statement from teachers in Irvine calls the hybrid model inferior to distance learning because it will shift the responsibility of learning more on the student and group collaboration would not be allowed because of social distancing.

“We propose that the district commit to online distance learning for the entire first semester. This will allow us to reevaluate at the semester break and prepare for a return to in-person learning if all stakeholders agree it is appropriate at that time,” reads the statement.