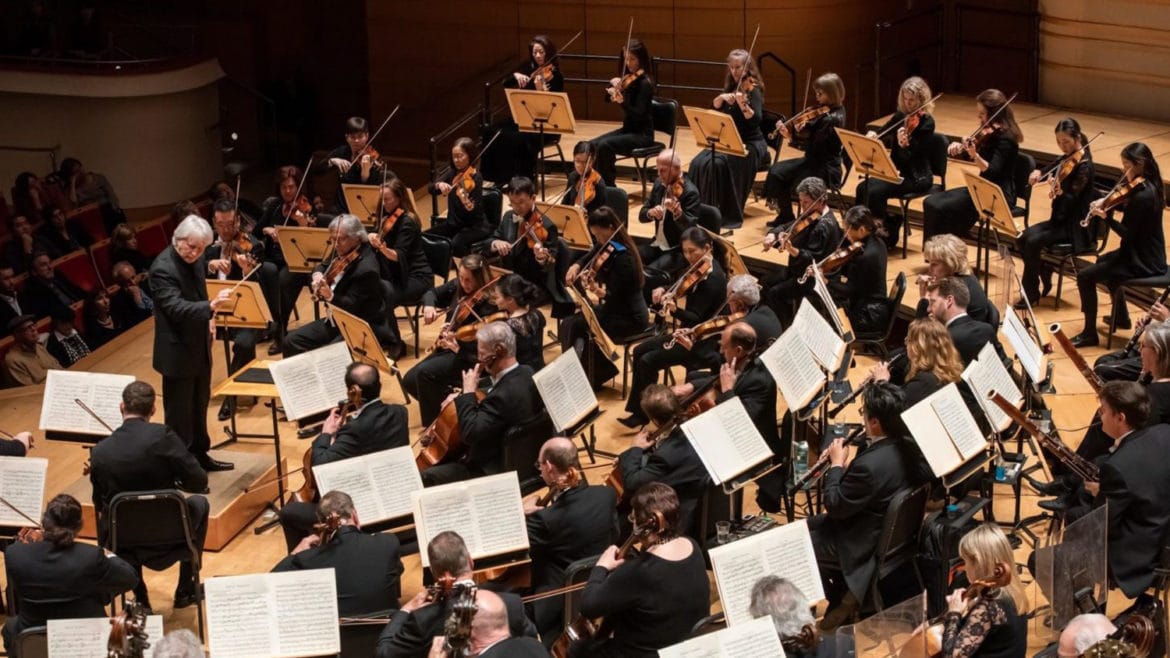 Pacific Symphony, Orange County’s largest and best-known professional orchestra, has decided to postpone its previously announced 2020-21 season to 2021-22, due to uncertainties surrounding the coronavirus pandemic. All purchased seats and subscriptions will be preserved and honored for the 2021-22 season.

In addition, Pacific Symphony will present reimagined programming consistent with health guidelines during the 2020-21 season, including televised or online concerts, outdoor and drive-in performances and weekly online mixers.

The announcement of the postponed season was delivered in a letter to subscribers last week, and an official press announcement is expected to be released Thursday.

Symphony president and CEO John Forsyte, along with music director Carl St.Clair, also made a video announcement last week, which was posted on YouTube and Facebook on Sept. 8. The organization’s Facebook page also linked to the video on Sept. 8. Forsyte and St.Clair made the announcement in socially distanced fashion outside the Renée and Henry Segerstrom Concert Hall in Costa Mesa, the resident venue of the symphony since 2006.

“The first thing we had to recognize is we had to maintain the safety and follow the health guidelines we have been given,” Forsyte said in an interview. “We care about our patrons. We want to make sure we’re not incurring great risk. But we are going to reimagine the current year in a way that’s evolutionary.”

What is the Plan?

Forsyte said Pacific Symphony is working with leading epidemiologists from UC Irvine to develop protocols that ensure the health and safety of its musicians and audience members. He added that the symphony must also work with the musicians’ union and regulators from the state. California’s color-coded tier system is stricter than some other states when dealing with live performances, Forsyte said. Some states, like Texas, have already begun allowing live performances with limited musicians and audience in attendance.

In the meantime, the symphony is also collaborating with KCET and PBS SoCal (KOCE) to produce multiple episodes of “Southland Sessions Presents Pacific Symphony.” Each episode will feature some pre-recorded, archival performances, mixed with new and original content. The first episode, scheduled to air at 8 p.m. Sept. 30 on KCET, will include archival content as well as new performances on the piano by Olga Kern, Louis Lorti and Andre Watts. 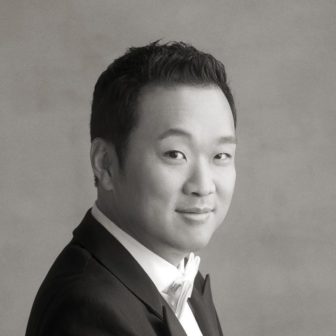 Dennis Kim, Pacific Symphony’s concertmaster, is expected to perform in an upcoming episode of “Southland Sessions Presents Pacific Symphony” on KCET and PBS SoCal. The episode will focus on virtual violin virtuosos.

“The important thing is we’re not canceling” the 2020-21 season, Forsyte said. “That word is really problematic. It would suggest that the subscribers to the 2021 season are not getting a value proposition. We’re basically trying to relocate all the concerts. And the pop program, the classical programming and the family programming will all be reimagined for 2021.”

In a “frequently asked questions” page on Pacific Symphony’s website, the nonprofit says it is “working hard to ensure that the original programming for 2020-21 remains the same for 2021-22.” Pacific Symphony says it anticipates it will have finalized all programming by January.

Credit for previously canceled concerts will remain on ticket holders’ accounts until June 2022. The ticket holders will be able to apply the credit toward upcoming alternative performances, or other performances throughout the 2021-22 season.

The FAQs also notes that “health guidelines may limit our ability to seat full houses” as Pacific Symphony phases back into live performances. Thus, “subscribers will be given advance notification — ahead of the general public — about any performances scheduled before the 2021-22 season and will be seated according to the order date, donation history, prior subscription history and volunteer support.”

For those who wish to waive the cost of their tickets, all ticket donations will be matched dollar-for-dollar by board member Charlie Zhang and his wife Ling, the symphony’s letter to subscribers said.

How are They Coping Financially?

The current pandemic has been an extremely difficult time for arts organizations in Orange County and across the nation. Most have been struggling to stay afloat.

Pacific Symphony is no exception. It has experienced losses of $6 million to $7 million in earned revenue, and $3 million to $4 million in contributed revenue since the coronavirus lockdown started, Forsyte said. He predicts that the annual budget — which ranges from $21 million to $22 million — will be cut in half this year (around $10.5 million to $11 million).

The orchestra did receive a federal Paycheck Protection Program (PPP) loan in April, which allowed the organization to pay its musicians and staff at nearly full levels for a two-month period, Forsyte said.

However, since then, “we’ve had to make some staffing reductions, pay cuts, furloughs and we are working with the musicians as well,” he said. “I think the orchestra is projecting a pretty significant loss of earned revenue.”

After the PPP money was paid out, wage cuts were instituted across the board, including 25% cuts for Forsyte and St.Clair, the president said.

A “Sound Future” campaign has been initiated to help provide funding for online programming, he said.

Despite all the gloom and doom, Forsyte said he is hopeful that the symphony will return to live performances eventually, and the audiences will return as well.

“One has to be optimistic about the extraordinary achievements from the scientific community,” he said. “I think that’s one of the key aspects of returning people to the concert hall …. In the coming months, we’ll have sufficient improvement of testing protocols. It’s still going to take some months to get (a vaccine) widely distributed.

“But people have to start feeling comfortable about returning to the concert halls. Even when we’re ready, the audience has to be ready.”