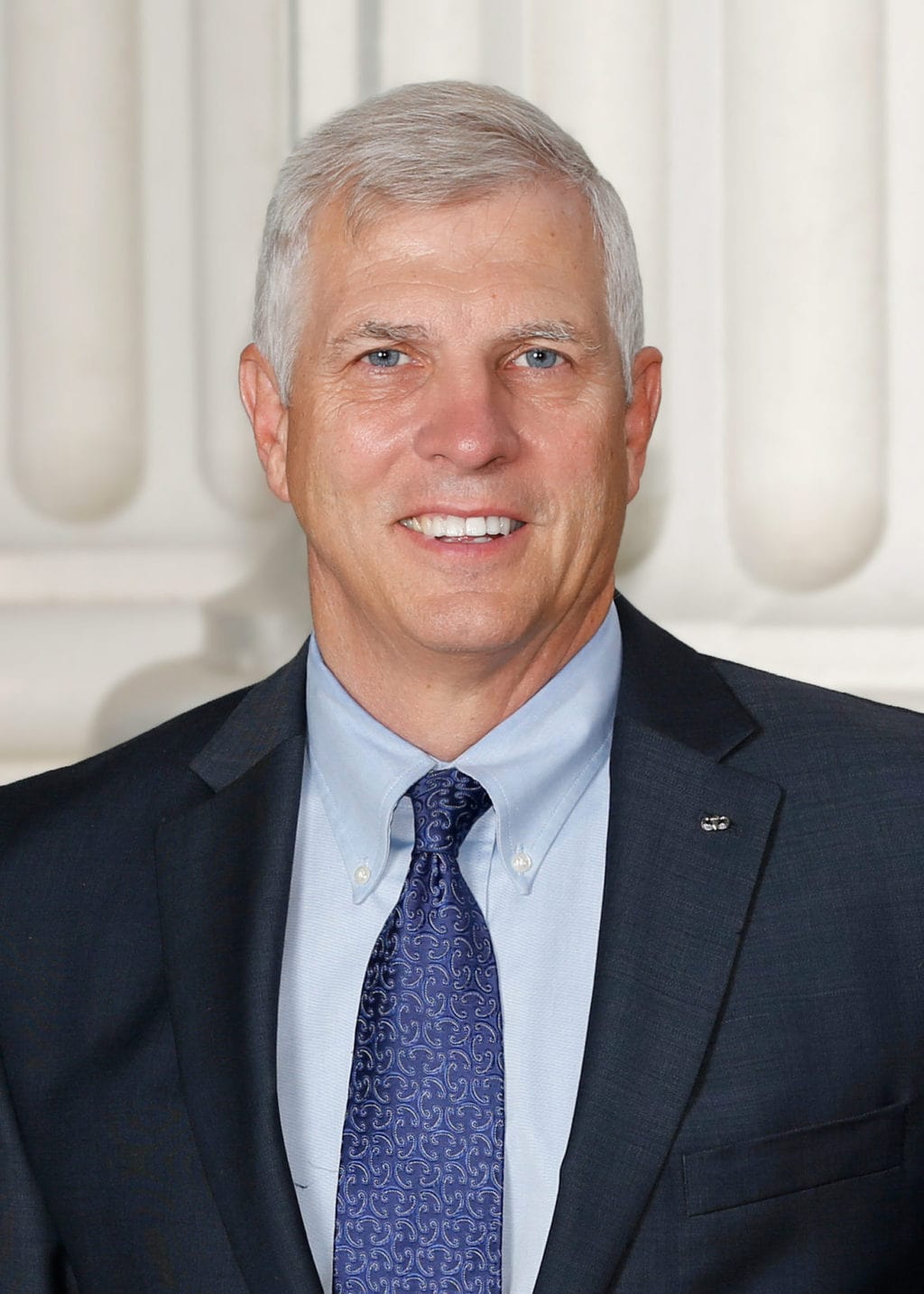 Republican Senator Joe McCarthy became a household name in the US by falsely accusing US government officials of being communists. His false allegations served to increase his fame at the expense of damaging confidence in our military, State Department, and federal government. It was Republicans who had enough of his demagoguery and its consequential harm to the country that stood up to his destructive self-aggrandizement that salvaged these institutions and our democracy. The tide was turned when the Republican General Counsel of the Army, Joseph Welch, responded to McCarthy during the Army-McCarthy Hearings: “At Long Last, Have You No Sense of Decency?”

President Trump has made it clear that he will do everything in his power to hinder and undermine the United States Postal Service (USPS) in its operation. His stated purpose is — if the USPS can’t deliver the mail in a timely fashion — it will stop mail-in ballots from being counted and, thus, preserve his presidency. The thin veneer for this action is that mail-in ballots increase the opportunities and incidence of fraud. The assertion is false, and the consequences are devastating.

In late July 2020, the Trump Administration’s own United States Cybersecurity and Infrastructure Security Agency released an infrastructure risk assessment on mail-in voting in 2020.

On voting by mail it stated, “when implemented properly, mail-in voting has a series of layered safeguards to defend the process from manipulation.” (Page 2 of the report.) The incidence of fraud connected with mail in voting is no greater than in person voting.

Discrediting the integrity of our election causes damage to our nation well beyond this election cycle. Voters in Orange County should not lose faith in the fairness of our elections – the bulwark of our democracy. Ironically, delegitimizing our elections and government helps fuel the flames of those that believe the only way to achieve change in society is to take to the streets and overthrow the government.

Harming USPS is not without immediate significant harm to the seniors of Orange County who depend on the mail to deliver medications; those who in this time of economic hardship are living paycheck to paycheck; overseas military personnel who eagerly await “mail call;” and, those in rural areas where USPS is the only service that delivers to them. Moreover, mail-in voting provides Orange County voters the safest opportunity to participate in this critical election.

This is beyond a partisan issue, but may well depend on courageous Republicans to stand up to the President’s craven effort. To that end, the Chair of the Assembly Committee on Elections and I circulated a letter to all the members of the legislature – Republicans and Democrats alike, asking the President to stop interfering with the US Postal Services operation. To her credit, the Republican leader of the Assembly, Marie Waldron, joined in this effort to have the President cease and desist his efforts. It is a small step, but she had the courage to step forward, and others will follow. In this polarized and political world, there are signs of decency here in California.

If you lose your mail-in ballot, you need language help or disability accommodations, or you just feel better using the machine and knowing your vote has been accepted, there are many in-person voting options in Orange County.