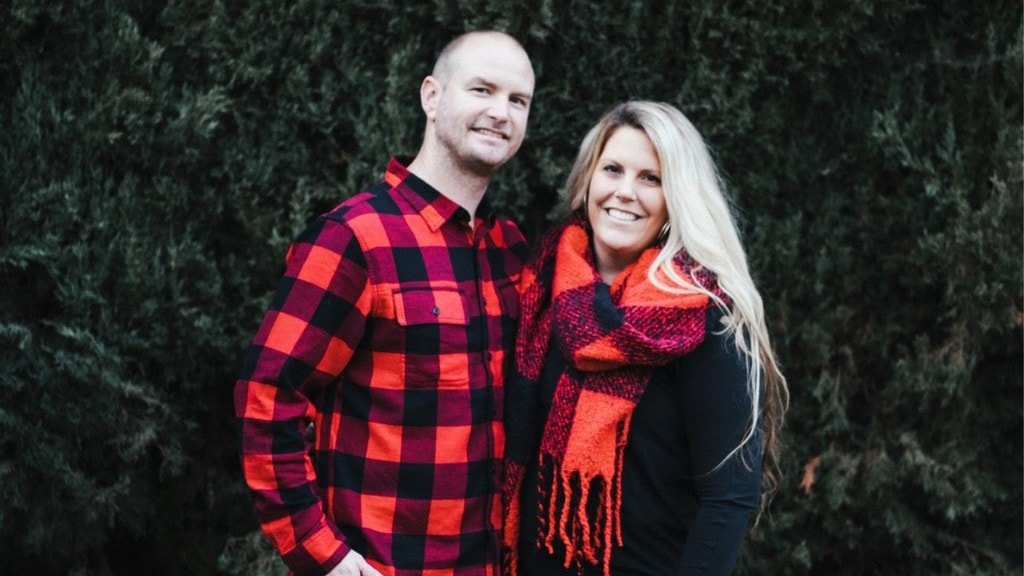 Four to Look Forward to

With as many setbacks that 2020 presented to businesses, particularly in the restaurant industry, I’m ready for those concepts that are forging ahead. Here are four brands in different stages of opening in the not-so-distant future.

Slated for February, this homegrown bakery formed after the restaurant where Dave Vandenberg was cooking shuttered its doors during COVID. Co-owned by his wife, Bree, the future brick-and-mortar will be at 31760 Camino Capistrano (the same intersection as the mission). Per Bree, “We are so grateful for the support from our community during these times. We have so many repeat customers that share us with their friends and family and we feel so blessed. It’s been the only thing that’s gotten us through.”

In addition to their various sourdough rounds and cookies, FKN’s (named after their sons Finn, Kane, and Nash) menu will feature toasts and sandwiches. Until then, get your freshly baked fix at www.fknbread.com.

The former Charlie Palmer’s and Holsteins restaurant was stripped down to make way for a collective of eateries in the new year. Named after the Chinese tile-based game, mah jong is not only social, it often involves gambling and drinking. Chef Mike Doctulero’s (best known for his kitchen expertise at Scott’s Seafood) concept is in reference to his San Francisco upbringing. As a child he “bartended” for tenants in his grandparent’s home during their weekly mah jong matches, crafting a mean whiskey highball while his grandfather, a personal chef for the Presidio Army base commander, would cook for everyone after he got home.

Taking up 1,700 square feet in what was once the wine cellar, expect progressive eats alongside a full bar in a speakeasy setting. “A bunch of addictions and fixes,” according to Doctulero. He did hint at banchan-esque (Korean side dishes) pairings to be served with meals. However, Mah Jong’s is neither an all-Asian nor fusion menu. It is currently slated for late February.

In September, chef Craig Strong quietly updated his employment status over social media to include a new position as executive chef at Laguna Beach Company. LBC is the real estate group responsible for Hotel Laguna’s current renovation. Located at 425 S. Coast Highway, interior upgrades to the hotel’s main and ground levels have been underway in preparation for the future dining room. If you are craving the cuisine of this former culinary pro at Studio and Ocean at Main, Strong has a prix-fixe dinner series through Dec. 19 at seven7seven’s outdoor event venue with live entertainment off Laguna Canyon Road. Tickets are available through resy.com.

Irvine Spectrum’s Little Sister branch should have opened over the summer. However, based on the restaurant’s existing layout (i.e. indoor dining only), it makes sense to hold off on in-person dining as Southern California COVID numbers are reaching levels higher than during the shelter in place orders back in March.

Working, shopping, and socializing from home has gone on for most of the year. At some point, you may consider stepping into spaces besides Target and the supermarket. If South Coast Plaza is on your list, I’ve been by both sides of the plaza to see how the culinary bustle has been faring.

Dripp Coffee — A speciality coffee bar with locations in Chino Hills and Fullerton, the handcrafted beverage baristas are almost ready to roll in the former Coffee Bean & Tea Leaf space. If you follow it on Instagram, the crew’s been perfecting their espresso shot pulls. Expect an announcement in the not-so-distant future. P.S. They are still hiring.

The Hall Global Eatery — Beverage Director Michael Rooney is back behind the stick with seasonal sips and a revised small bites menu, courtesy of “Top Chef” alumnus Amar Santana (who assisted in judging TC Season 18 filmed earlier this year). Patio seating is decked out with twinkle lights and heaters on Thursday, Friday and Saturday evenings. In addition, the crudo bar has pivoted to quick service customizable poke bowls during daytime hours. 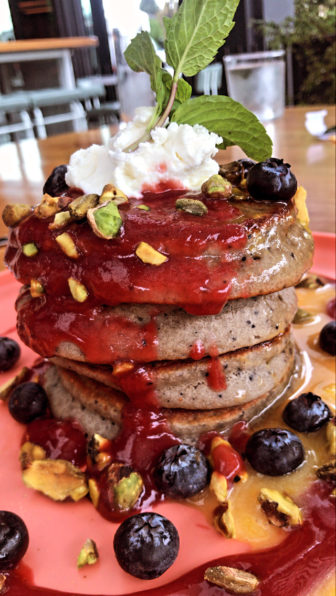 Outpost Kitchen — Opening its stunning dining room shortly before March lockdown, Outpost’s generous patio and plentiful structure parking have contributed to the success of its second Costa Mesa spot. Serving elevated lunch and brekkie options during operating hours, it’s a solid place to refuel before or after shopping.

Cherubic Tea — Previously branded as Spiritea, this is another one of the tenants in the former Charlie Palmer space. You can experience delicate sweets and signature Cloudteas at the original Irvine Market Place location while they are building out the next storefront.

BONUS: Fill Bakeshop has a pop-up shop for its popular mochi donuts during the weekends by Santa’s Outdoor Wonderland in South Coast Plaza’s home store wing. Rotating exclusive flavors such as White Rabbit, Hot Chocolate, and Ube Haupia Crunch await. Discover the teething ring-shaped treats beyond the exterior entry between Anthropologie and Williams-Sonoma from 11 a.m. to 6 p.m. or until sold out.

Water Grill — A Saturday market held on the premises was previously reduced to every other weekend. Recently, an announcement over social media stated it would change back to weekly status from 9 a.m. to 3 p.m. Fresh produce, extensive raw seafood selections, and batch cocktails to-go are featured for customers seeking an alternative to supermarket chains.

Din Tai Fung — This xiao long bao mainstay teamed up with Netflix to promote the animated film “Over the Moon” with a duo of sample bun sets, a “Full Moon Feast,” and inspired children’s craft projects that are available with special purchase. They’re a consistently reliable take-out option, and you can inquire about these family-friendly pairings when contemplating your next movie night.

Tiffany & Co. Blue Box Cafe — Tiffany & Co.’s boutique reopens this month around the corner from its original home adjacent to Nordstrom. The jeweler’s expanded showroom includes a full-service dining room which will serve upscale breakfast and lunch options. Under the pandemic circumstances, to-go purchases will likely be the norm until in-person dining can resume at a higher capacity. Expect croissant crumbs in front of display windows for the foreseeable future.

Late December and January dates for the newest holiday soiree in Buena Park are still available as of this writing. $40 will grant you five generous food or beverage tastings of your choosing, in addition to free parking and access to retail shops and live outdoor entertainment. After stopping by opening weekend earlier this month, I learned a few tricks to make the most of your visit.

With regards to the lanyard, instinct says to clip it to the top of your tasting card (right side up). Well, the hole punch at the bottom of your card indicates otherwise. It’s easier to browse both sides of tasting options if you technically hang it upside down, because you can flip sides without choking yourself. A favorite taste was the Turkey Dinner Big Bites — meatballs made with all things Thanksgiving, served alongside a ramekin of gravy.

Searching for additional seating? The area beyond Wilderness Broiler (‘J’ on the virtual map) was a dead end during the previous Knott’s tasting event. It’s now reopened with additional picnic tables, crossing over the railroad tracks and connecting you to Hollywood Hits. If you haven’t sat at a table in the bumper cars roadway, now’s the time.

Finally, if you would like to immerse yourself in the holiday spirit, allocate time to stay after sunset, because Camp Snoopy gets lit throughout. Colorful trees and spotlights casting fun shadows make this area of the park glow with excitement. That being said, the temperature drops rather quickly (15-20 degrees in a few hours), so either pack in layers or make note of the eateries pouring hot apple cider, boysenberry citrus mules, a chai White Russian, Mrs. Knott’s chicken noodle soup, and hot mulled wine.