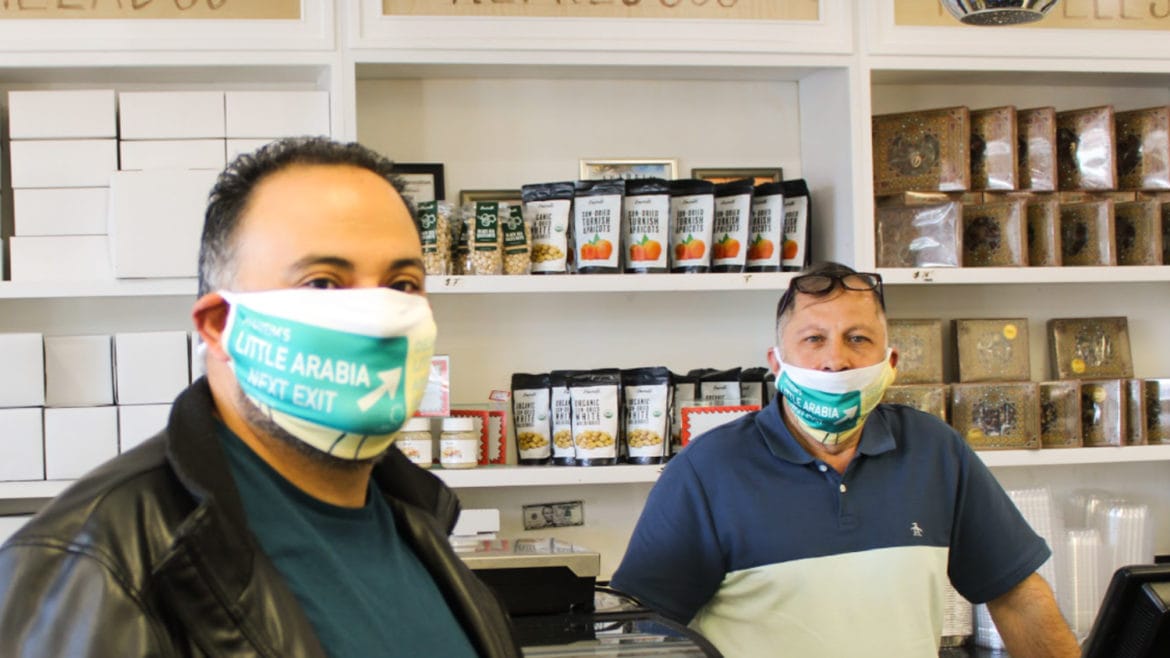 Rashad Al-Dabbagh (left), founder and executive director of the Arab American Civic Council, and Maher Makhel, owner of Le Mirage Pastries in Anaheim. Members of the civic council and volunteers met with business owners in Little Arabia last week to see if they will sign their petition to officially designate the area.

For years Arab Americans have been calling for an area in West Anaheim to be officially designated as Little Arabia.

And for years, those calls have been ignored by the City Council.

Now the Arab American Civic Council is mobilizing the community and petitioning city officials to officially recognize the area of Brookhurst Street between Interstate 5 and Katella Avenue as Little Arabia.

Last week members of the Civic Council visited businesses in the area handing out masks and passing around the petition for owners to sign. As of Monday morning the petition had over 400 signatures.

“We’re collecting signatures, the more we get from the businesses, the more likely we’ll convince the city,” said Afaf El Kahatib, a volunteer with the Civic Council.

The area is already known and referred to as Little Arabia by many and is home to more than 100 businesses, including grocery stores, restaurants and hookah lounges owned and operated by Arab Americans and Arab immigrants.

Businesses in Little Arabia were hit hard by the Coronavirus pandemic and the Stay-at-Home orders that have resulted from it. Many have made use of Coronavirus relief business grants and loans through the city.

The Civic Council believes a designation will promote local businesses during the pandemic and aid in the city’s economic recovery. 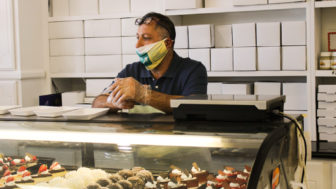 Maher Makhel, owner of Le Mirage Pastries stands behind the counter at his shop on Brookhurst street.

“We used to do a lot of catering and big orders. We stopped getting that. We’ve been affected a lot by the pandemic,” said Maher Makhel, owner of Le Mirage Pastries. Makhel is from Damascus where he worked as a chef and baker before coming to the U.S. He started his business in 2004.

Asem Abusir, owner of Knafeh Cafe, said his business has gone down about 20-30%.

Abusir immigrated to the U.S. in 1980 and has been in business in the area for eight years. He is from Nablus where it is believed knafeh originated. His family has been making knafeh for generations since the 1900s.

For many Arab immigrants and even refugees who come to Orange County, the area is a reminder of back home and it is where many of them get their start in the U.S. The area is also home to nonprofits like Access California Services which works to empower Arab Americans, Muslims, immigrants and refugees. 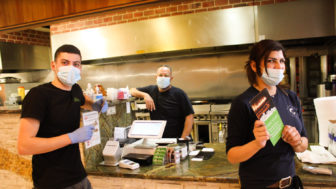 Employees at the Little Arabia Lebanese bakery and restaurant. Many of the people who work at businesses on Brookhurst street are Arab Americans themselves.

“We’re part of the fabric of America and recognizing our community and designating Little Arabia isn’t only to send a message that we welcome immigrants, that we welcome everyone. It’s also a recognition of our contributions. It changes the narrative of the negative perceptions that Arabs and Muslims get in America. This is something positive, something uplifting,” said Rashad Al-Dabbagh, founder and executive director of the Arab American Civic Council.

During a debate between city council candidates in 2016 moderated by Voice of OC’s Publisher and Editor-in-Chief Norberto Santana, Councilmen Jose Moreno, Jordan Brandman and Steve Faessel said they’d support such a designation.

Moreno said he still supports the designation and believes it would show the city values diversity and cultural inclusion and recognize the immigrant entrepreneurship that helped revitalize the area. He added he did not propose it to the council because the area is not in his district and that it didn’t have the votes to pass.

“In the previous council, my first two years, any council member could put an agenda item for a vote. That didn’t happen. I didn’t do that and no one else did,” Moreno said. 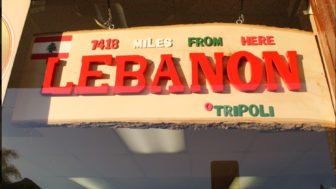 A sign at Forn Al Hara, a restaurant located in Anaheim.

“Then the last two years, there’s new council rules that were put in place by the mayor that says you have to have three members of the council agree to agendize an item. I’ve not been able to agendize anything for over a year and a half now,” He continued.

Brandman and Faessel did not return calls for comment.

Newly elected Councilman Jose Diaz said it is not the time for a designation.

Hanin Sharif, a fellow with the Arab American Civic Council, said a designation would not be divisive but would honor the contributions of Arab Americans in the area.

Arab Americans and immigrants started to set up shop in the area decades ago. It has formed into its own hub where people all over Southern California come to experience Arab culture. 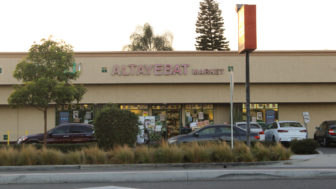 The Altayebat Market on Brookhurst street in Anaheim. The market was one of the first Arab American businesses to open in the area.

“Most of the Middle Eastern concentration was more towards LA. I would say it changed starting in the early 90s. Specifically, after the Persian Gulf War and migration from the Middle East, that’s when it started becoming more of an Arab concentration,” Abusir said.

Diaz recognized that before the influx of Arab owned businesses the area was rundown and said he’s proud of what the community has done there to help revitalize it.

“Nobody used to go there. It was dirty now it’s clean and it’s vibrant and getting even better,” he said.

There have been members of the community trying to make the designation a reality for years since the cultural hub formed. Last year State Senator Ling Ling Chang introduced a state measure to put up signs in the area to officially recognize the location as Little Arabia. 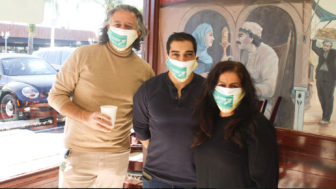 El Kahatib said that the timing to designate the area is now and that it will give hope to all businesses in the area whether they’re Arab owned or not.

Hosam Elattar is a Voice of OC Reporting Fellow. Contact him @[email protected] or on Twitter @ElattarHosam