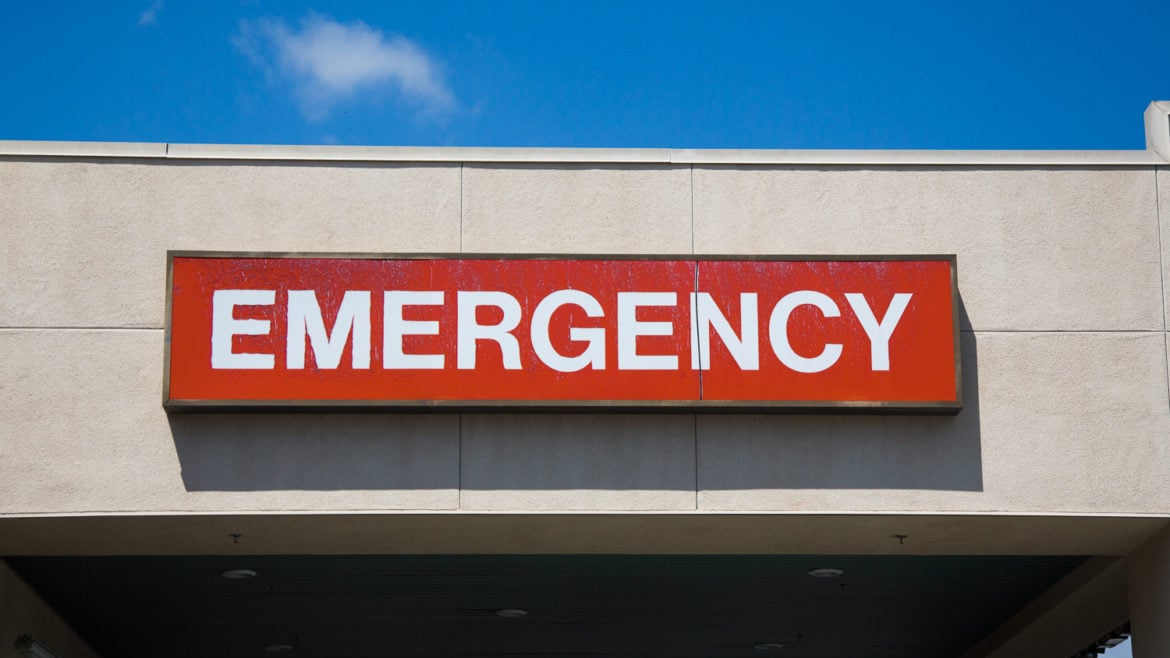 Emergency sign at a hospital located in West Anaheim.

Orange County mental health — already plagued by a lack of access to health care and resources — pushes the county’s most vulnerable populations to a breaking point.

Editor’s Note: This story is part of a series on Orange County’s mental health. All stories are produced by students in a digital journalism course at Chapman University. This story, the first in the series, was written by Paige Hughes and edited by Jennifer Losch. Click here to see the full series. To inquire or write us about our Voice of OC Youth Media program or this piece of work, send an email to [email protected].

Suicides in Orange County spiked to the highest level in 100 years in 2019 and, while slightly down in 2020 so far, calls to help hotlines and reports of mental health issues are on the rise.

Data shows that 48 of the 80 Orange County zip codes report higher rates of self harm hospitalizations and deaths than most counties in the entire state between 2016 and 2018.

New programs and campaigns have moved into action, along with an increase in the county’s budget for mental health services.

If you or someone you know is contemplating suicide, please contact the 24/7 National Suicide Prevention Lifeline (available in English and Spanish) by calling 1-800-273-8255.

Mental health is greatly suffering during the Coronavirus Pandemic. 2-1-1, Orange County’s 24/7 hotline for those struggling with mental health, has seen a profound increase in calls during this past year, most likely due to the Coronavirus pandemic.

Licensed psychiatrist Dr. Jennifer Love reveals that the psychological responses stemming from these issues can “increase the levels of monoamine oxidase (MAO) in the brain.” MAO is an enzyme in the body that deteriorates neurotransmitters such as serotonin and dopamine. The lower the levels of serotonin and dopamine, the more likely the body will respond with feelings of hopelessness and depression.

In an effort to combat the mental health crisis, Orange County plans to organize a $2 million mental health outreach program, providing safe spaces and professional help to many residents who otherwise would not have access to treatment. This plan highlights the necessity for remedial, mental-health treatment in the county as well as the commonality of mental-health conditions (Voice of OC – Mental Health Campaign).

The county mental health services also just released a three year plan for 2020 through 2023, with intention to reassess mental health needs of the county, provide more service programs for those that need help as well as outreach, and to work with the public school districts throughout the county.

While the severity of the situation has risen, “we have not seen in 2020 a rise in the rates or number of deaths by suicide,” Nagel said.

As of August, the Orange County Health Care Agency has reported 177 deaths by suicide this year. Suicide is the tenth leading cause of death in the United States and affects people of all ages, genders, religions and ethnicities.

If you or someone you know is contemplating suicide, please contact the 24/7 National Suicide Prevention Lifeline (available in English and Spanish) by calling 1-800-273-8255.

Anthony is a 25-year-old suicide survivor and Orange County resident. (Editor’s Note: Anthony’s last name is excluded in respect to his privacy.)

Anthony has struggled with his mental health his entire life, and in the spring of 2020 attempted to take his own life. “I coexisted with it [suicidal thoughts] until the feeling was much stronger in March. Because of the virus, I felt like I had no other options left,” says Anthony.

Although not commonly known, mental health issues typically stem from biological chemical imbalances in the body. When these imbalances are significant, suicidal thoughts can be produced as a byproduct. This affects people of all ages, genders, and ethnicities.

When Anthony first became vocal about his mental health to his family, he began seeking treatment.

“My parents made me get several blood tests to discover different levels of different chemicals in my body, and once the results were given to my psychiatrist we were finally able to detect the right medications and supplements for my problems,” Anthony said.

The National Council for Behavioral Health has found that one of the leading factors in the high rates of suicide is due to lack of resources.

High insurance costs or minimal insurance coverage along with limited hours and few appointment availability prevent those in need from getting help. A statewide poll reported that 88% of Californians feel it is extremely important to make mental health services easily available, with 57% of respondents unable to get mental health help (Cal Matters).

In 2018, an initiative by the Be Well OC group began looking to work with community groups to provide Orange County residents with access to mental healthcare. The first campus is expected to open in 2021.

However, Orange County Psychiatrist and Addiction Medicine Specialist Doctor Jennifer Love has seen an overall increase in patients and a need for care in recent months.

Mental health struggles are not new and Orange County has seen significant cases over the last decade that affect all demographics. Between 2016 and 2018, 3% of emergency room visits by those between the ages of 10 and 17 were due to intentional self harm.

The trend in mental health and substance abuse deaths in the adolescent population have been rising over the last decade. 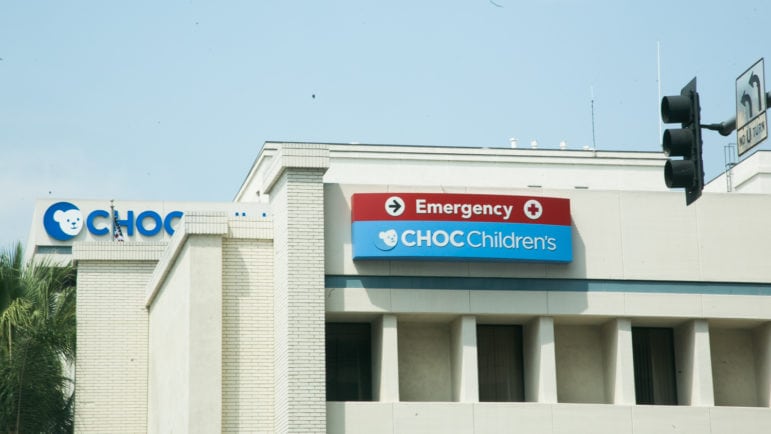 The 2020 Community Indicators Report found that, “Since 2009, Orange County has seen substance abuse-related hospitalizations increase by 17 percent, primarily driven by a 20% increase in adults (ages 18 to 64) and a 10% increase in older adults. Children and youth saw their rate decline by 56 percent over the same time period.”

A study by the Conduent Healthy Communities Institute found in 2019,  20.7% of Orange County adults needed help with substance abuse or mental and emotional help.

In the last twelve months, there has been a dramatic increase of mental health diagnoses and suicide rates. Self-reports throughout the country have indicated an increase of mental-health-related conditions such as depression, anxiety and bipolar disorder since the beginning of the pandemic, according to Medical News Today.

Kati McCormick, a licensed social worker and therapist at Dialectic Behavioral Therapy (DBT) Orange County, reflects on the growing number of patients the DBT center has received since the outbreak.

“Our [intensive outpatient] program has grown a lot since COVID and quarantine began. People are finding a lot of comfort in the [group therapy] setting because they’re able to share their experiences with people who understand them on an emotional and psychological level. My number of individual patients has also increased a lot,” says McCormick.

“People who suffer from depression, chronic anxiety and other illnesses have a more emotionally-elevated baseline, which makes them extra sensitive [to experiencing seasonal affective disorder]. I think the fear around COVID alone has increased many people’s baseline emotions,” McCormick explains.

As promises of a Coronavirus vaccine escalate, hope for a return to normalcy has been ignited in the hearts of citizens throughout the nation. As the pandemic worsens, mental-health rates are predicted to correlate with the impacts of COVID.

If you or a loved one need help, please reach out to the appropriate mental-health Orange County resources.