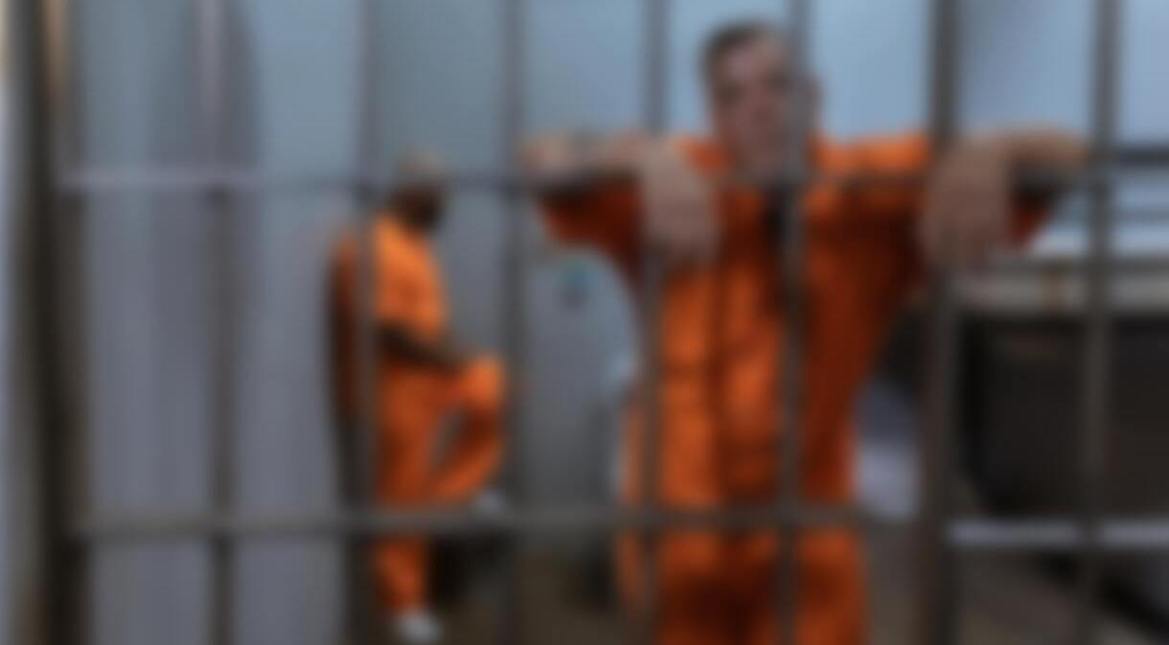 “Under no circumstances do I believe dangerous inmates should be released from jail into our community,” Mayor L. Anthony Beall unequivocally declared Tuesday afternoon at an emergency meeting of the Rancho Santa Margarita (RSM) City Council. The council had just voted to oppose a court order issued to protect the health of individuals in the Orange County Sheriff Department’s custody. While the mayor’s sentiment was well-meaning, the council’s vote was a mistake—and they are not alone.

Over the past several days, a chorus of local city councils have joined an amicus brief, filed by the City of Newport Beach, supporting the appeal that Orange County Sheriff Don Barnes launched to halt a court order from Superior Court Judge Peter Wilson. The court order instructs the sheriff to implement heightened public health restrictions at county jails.

In his self-proclaimed “fight” against the order, Barnes has dramatically misrepresented the words and intent of the court to the media and the broader public. To set the record straight, here are some things that the court order does not do: It does not force the immediate release of 1,800 inmates from the sheriff department’s custody. It is not a Get Out of Jail Free card for the most violent offenders. It is not an attack on Barnes, the Orange County Sheriff’s Department, or law enforcement at large.

Contrary to the sheriff’s vocal objections, the court order clearly states that the word “release” means “the discharge of detained individuals from the physical confines of the Orange County Jail, not necessarily release from all forms of custody.” Inmates would need to leave the building, not escape the criminal justice system.

Barnes has pointed out that thousands of inmates have already been released since the beginning of the pandemic. He claims that the only ones left are the most violent offenders, warning of murderers and child molesters taking to the streets, instead of noting the far less sensational status of individuals like petitioner Mark Trace, who was held for possession of a controlled substance with intent to sell and an alleged parole violation. (As someone who suffers from sclerosis of the liver, tuberculosis, asthma, and more, Trace’s laundry list of underlying medical conditions places him at high-risk to become severely ill if he contracts the virus.)

By cherry-picking the types of offenders to highlight, the sheriff has constructed a convincing straw man to promulgate fear. However, Barnes is not mandated to discharge all of the most dangerous felons; he has unbarred discretion in compiling a list of inmates for release. The court order even goes so far as to state that it has absolutely no intention of limiting the rights and duties of the sheriff.

The only thing the Orange County Superior Court sought to do was enforce commonplace public health guidelines. That is why the court order also directs Barnes to “impose and maintain a strict policy of facemask compliance by all staff.” While the sheriff has claimed that the judge “got a lot of his facts incorrect,” deputies’ current lackadaisical attitude toward face coverings was confirmed by his own staff in sworn testimony.

Toward the end of the RSM City Council’s emergency meeting, one councilmember compared the appeal to a simple review: “[F]or me, it’s as close to a no-brainer as possible to have this reviewed by more than one person. […] I can’t imagine someone being against a review of a decision.”

A review may sound harmless, but waiting has consequences. In the time it takes for this case to reach an appeals court, staff could get sick, deputies could get infected, and more inmates could die of COVID-19.

By the judge’s own admission, Barnes has not addressed, much less refuted, the facts of the case. The sheriff’s appeal has chosen to misconstrue the court order and disregard inconvenient evidence. It is unconscionable for any community to support an appeal that is so misguided, or perhaps worse, willfully ignorant. Cities must withdraw from the amicus brief, and it is incumbent upon local government officials to urge the sheriff to follow the court order.

Andrew Parco is an emergency medical technician certified in Orange County, where he has worked closely with law enforcement and responded to calls at the county jail. Born and raised in Rancho Santa Margarita, he is a graduate of Tesoro High School and the George Washington University.