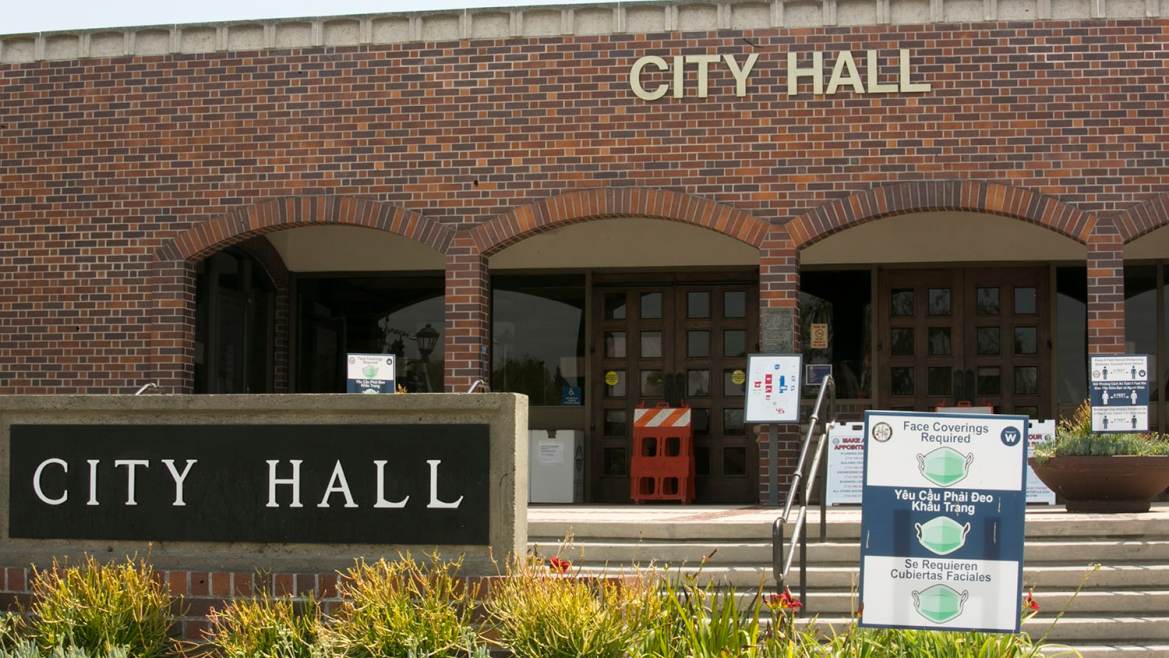 The Westminster City Council voted unanimously Wednesday to default to the state’s campaign contribution limit of $4,900 per candidate a year starting in January.

Gov. Gavin Newsom signed Assembly Bill 571 in October 2019 allowing for the default state contributions limit if a city does not establish its own by Jan. 1, according to a city staff report.

The Fair Political Practices Commission, by statute, must, “look at and adjust all contributions and gift limits every two years based on cost of living,” according to FPPC Communications Director Jay Wierenga.

Beginning in 2021, other provisions that applied only to state-level candidates will now be applied to county and city-level candidates, according to City Clerk Christine Cordon.

For instance, candidates cannot personally loan to a candidate’s campaign an amount in which the outstanding balance exceeds $100,000, among other limitations.

The item was approved with no comments from any of the council members.

Because the city defaulted to the state limit, no further action is required.

Correction: An earlier version of this story incorrectly characterized the cost of living adjustment, which are part of a longstanding separate statute.