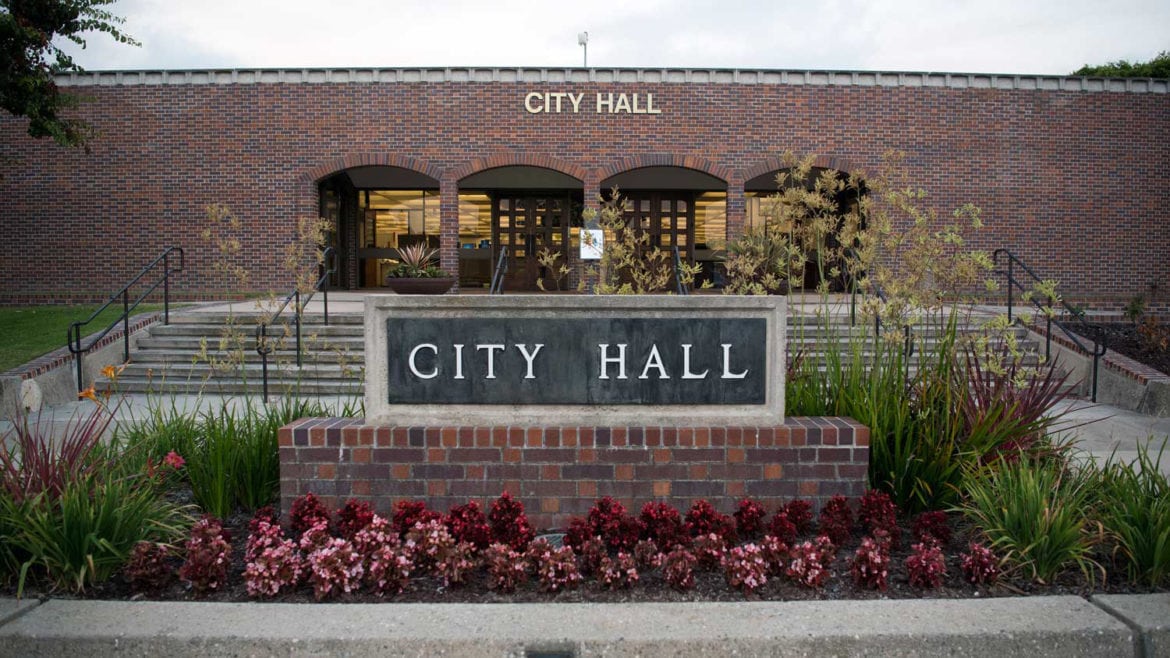 The Westminster City Council is expected to decide Wednesday whether to establish a locally-imposed campaign contribution limit or default to the state’s restriction of $4,900 per candidate a year, beginning in 2021.

Gov. Gavin Newsom signed Assembly Bill 571 in October 2019 allowing for a default state contributions limit if a city does not establish its own by Jan. 1, according to a city staff report.

Although there has been discussion about the assembly bill in past council meetings, nothing was ever established, according to City Clerk Christine Cordon.

If the City Council decides to create its own campaign contribution limits, it must discuss what limitations the panel proposes and provide direction during the meeting, according to Cordon.

The Fair Political Practices Commission would provide oversight, according to the staff report.

The city could choose to establish an individual campaign limit either higher or lower than the state default of $4,900.

The meeting will take place at 7 p.m. Wednesday and can be viewed on Zoom.

This story has been updated to reflected a recent increase in the state’s default contribution limit.