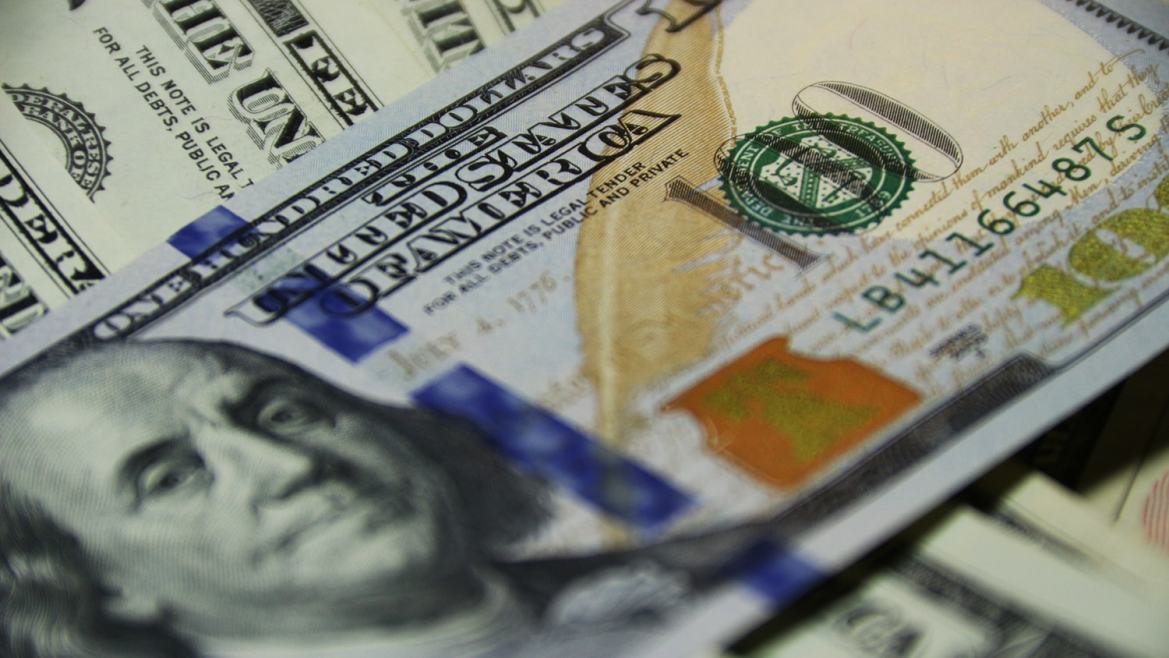 A stock photo of US dollar bills.

Auditors found that Orange County sheriff officials left open a major vulnerability in how they were handling petty cash.

The weakness – which auditors called “significant” – created a risk that government funds would be misused, according to a report up for review Tuesday by county supervisors.

The potential risks included “Misappropriation or theft of County assets,” and “Unauthorized access to sensitive data,” county auditors wrote after inspecting how cash was handled in by sheriff officials in charge of records and concealed gun licenses.

As the report goes to county supervisors Tuesday, sheriff officials say they’ve fixed the problems, but will not disclose what they were due to security concerns.

“The internal audit is a normal process and the redactions relate to the concern that releasing the information may cause our I.T. systems to be vulnerable to hackers,” said Sgt. Dennis Breckner, a spokesman for the Sheriff’s Department.

Asked why the weakness would still be withheld after the vulnerability is fixed, Breckner referred comment to the county’s internal auditors.

“It would still open up, potentially, the system to hackers,” said Aggie Alonso, director of the county’s Internal Audit Department.

The cash handling problems were flagged in an August audit report that is up for review Tuesday by county supervisors as part of their annual review of audits.

The supervisors’ review comes as a former deputy sheriff pleads guilty to filing a false police report after she took a credit card from a suspect while on-duty and gave it to her son to use.

Former deputy Angelina Cortez pleaded guilty Friday and faced up to three years in jail. She ultimately was sentenced to 120 hours community service and one year of unsupervised probation, according to the District Attorney’s Office.