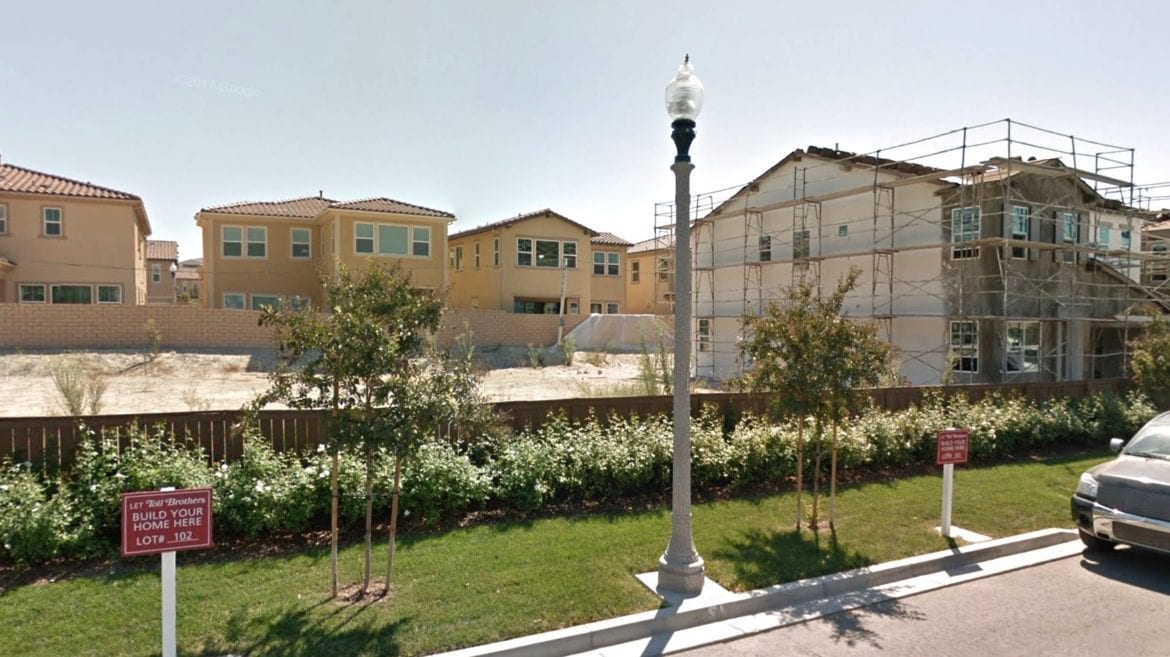 Facing a March 17 deadline on whether to remain involved with a South County regional public power cooperative led by the City of Irvine, Lake Forest City Council members have decided to hold a special public meeting next Friday to get more public input.

At their meeting on Tuesday night, the council also discussed the possibility of holding a stand-alone election in November to let residents decide if they want to transition into a community choice energy program, a public electric utility option that allows the city to purchase energy from more sources than just Southern California Edison.

The council couldn’t make a decision on Tuesday night about whether they should exit the Orange County Power Authority. They have until March 17 to withdraw without a financial penalty.

They also unanimously voted to submit questions to the OCPA board of directors regarding their joint powers authority and about how community choice energy could potentially impact residents.

After comments from the council that there is still too much uncertainty regarding the partnership, they set the special meeting to address resident’s questions and concerns.

Lake Forest would be one of four cities, including Buena Park, Fullerton and Huntington Beach, to join Irvine in the power authority.

The OCPA board of directors consists of six members, with one representative from each participating city, with the exception of Irvine who has two representatives. Mayor Scott Voigts serves as Lake Forest’s representative and said he would like to continue his role until the end of his term which, without reelection, would expire in 2022.

Yet despite being on the OCPA board, he said he is not entirely on board with the transition.

According to the city of Irvine, the OCPA hopes to “offer rate savings, electricity rate stabilization, local control over energy sources, economic development initiatives, and place more renewable energy onto the grid while supporting programs to reduce energy consumption.”

However, Council members brought up concerns over how much local control Lake Forest officials have on the new public power cooperative.

Council Member Neeki Moatazedi who said she wasn’t comfortable with Irvine “wielding the most power to basically have everyone else fall in line with what their agenda is.”

Moatazedi said that with the weighted voting, Lake Forest would only have about 10% of a vote on the OCPA board.

Council Member Mark Tettemer said that they should explore other community choice energy programs before committing to a joint powers authority with the Orange County Power Authority.

“Orange County Power Authority is not local control. At least not the way I define it. Local control is this body makes the decision and we are not part of some JPA.” Tettemer said.

“Yes it is more local than SCE but it is not local in the purest sense.”

Multiple residents left voicemail public comments asking the council to stay as a member part of the Orange County Power Authority and transition the city to an entirely green grid. Around 25 residents said that the switch was necessary to adverse the effects of climate change and could offer more jobs.

“Wildfires are burning down our neighborhoods and covering our communities in smoke. We must fix climate change now. We need to switch to 100% clean energy grids and divest from fossil fuels in order to save the planet for our children and the ecosystems we depend on,” one resident said.

Other residents said it was too soon for the council to join the OCPA and that the city has other issues to worry about aside from energy and that the joint powers authority would be a step away from small government.

“It would be irresponsible for Lake Forest as a so-called local government to join something as long term as this, that has so much influence under our rug,” another resident said. “Once we jump in head first after the drop dead exit phase, the penalties to get out would be cost prohibitive.”