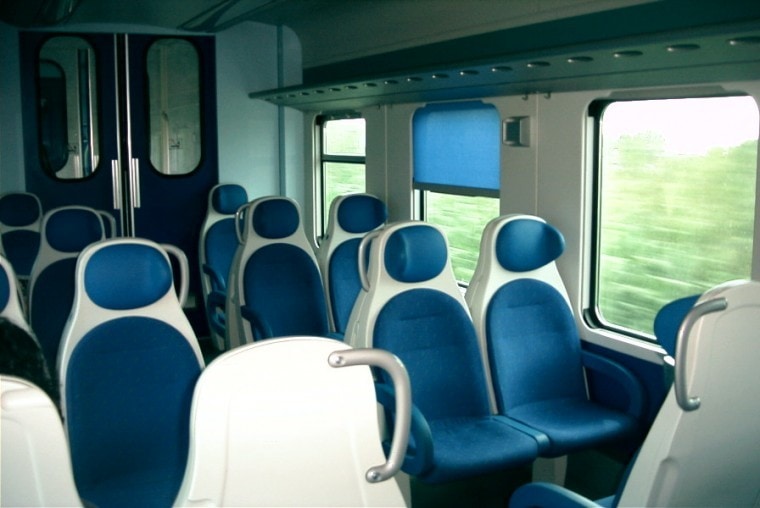 Thursday, July 1, 2010 | Ridership projections for the $43 billion proposed California high-speed rail system are so unreliable, according to a University of California, Berkeley study released Thursday, that it’s impossible to predict whether the project will succeed or fail.

“We found that the model that the rail authority relied upon to create average ridership projections was flawed at key decision-making junctures,” said Samer Madanat, the study’s principal investigator, in a news release. “This means that the forecast of ridership is unlikely to be very close to the ridership that would actually materialize if the system were built.”

Ridership estimates are critical to plans for a high-speed system that would run from San Francisco and San Diego and hit many stops in between.

Without predictions of strong ridership the California High Speed Rail Commission will not be able to attract large investors to help underwrite the project, and the rail system won’t reach its goal of being self-sufficient by 2035.

The way the Rail Commission’s study was conducted, “it is not possible to predict whether the proposed high-speed rail system in California will experience healthy profits or severe revenue shortfalls,” the researchers concluded.

The estimates “obviously” need to be redone, said State Senator Alan Lowenthal, D-Long Beach, chairman of the Senate’s Transportation and Housing Committee, which had called for the Berkeley analysis of the ridership figures.

The Commission’s report, he said, “ends up being all error” and potential investors won’t know if they’re “going to make healthy profits or be wiped out.”

Rail Commission officials say they are standing by their estimates, regardless of the Berkeley report findings.

“After reviewing the Berkeley report and the responses from our own consultants, we remain confident that the ridership model has been, and continues to be, a sound tool for use in high-speed rail planning and environmental analysis,” wrote Jeff Barker, spokesman for the Rail Commission, in an email.

Roelof Van Ark, the state agency’s new chief executive officer, wrote a response letter to the Berkeley researchers, which said he and agency staff found “no foundation” for the conclusion that the projections of ridership contained “very large error bounds.”

The ridership projections were made by Cambridge Systematics using modeling information paid for by the Metropolitan Transportation Commission, a state agency that plans, coordinates and finances transportation programs for the nine-county San Francisco Bay Area.

Lowenthal said he hoped high-speed rail officials were “asking the right questions (but) it seems that they’re not into asking questions. We’re all in this together. …. Somebody’s got to be watching the store. These are public monies that are being spent.”

One problem with the ridership forecasts, said Madanat, the principal Berkeley investigator, was that Cambridge Systematics used a statistical method that was “thought to be accurate at the time.”

The planned high-speed rail system received $2.25 billion in federal stimulus funds and, when completed in 2035, is expected to zip travelers between San Francisco and San Diego at speeds as high as 220 miles an hour.

But under the state law that voters approved in 2008 that authorized construction of the system, it must pay for itself once it is finished.

To do that, according to the ridership study released earlier this year, the high-speed system would actually have to rely on a large number of local commuters and compete with existing commuter rail systems for fares.

Its business plan estimates almost one-third of the expected 41 million annual riders will stay within the Los Angeles basin or in the San Francisco Bay area.