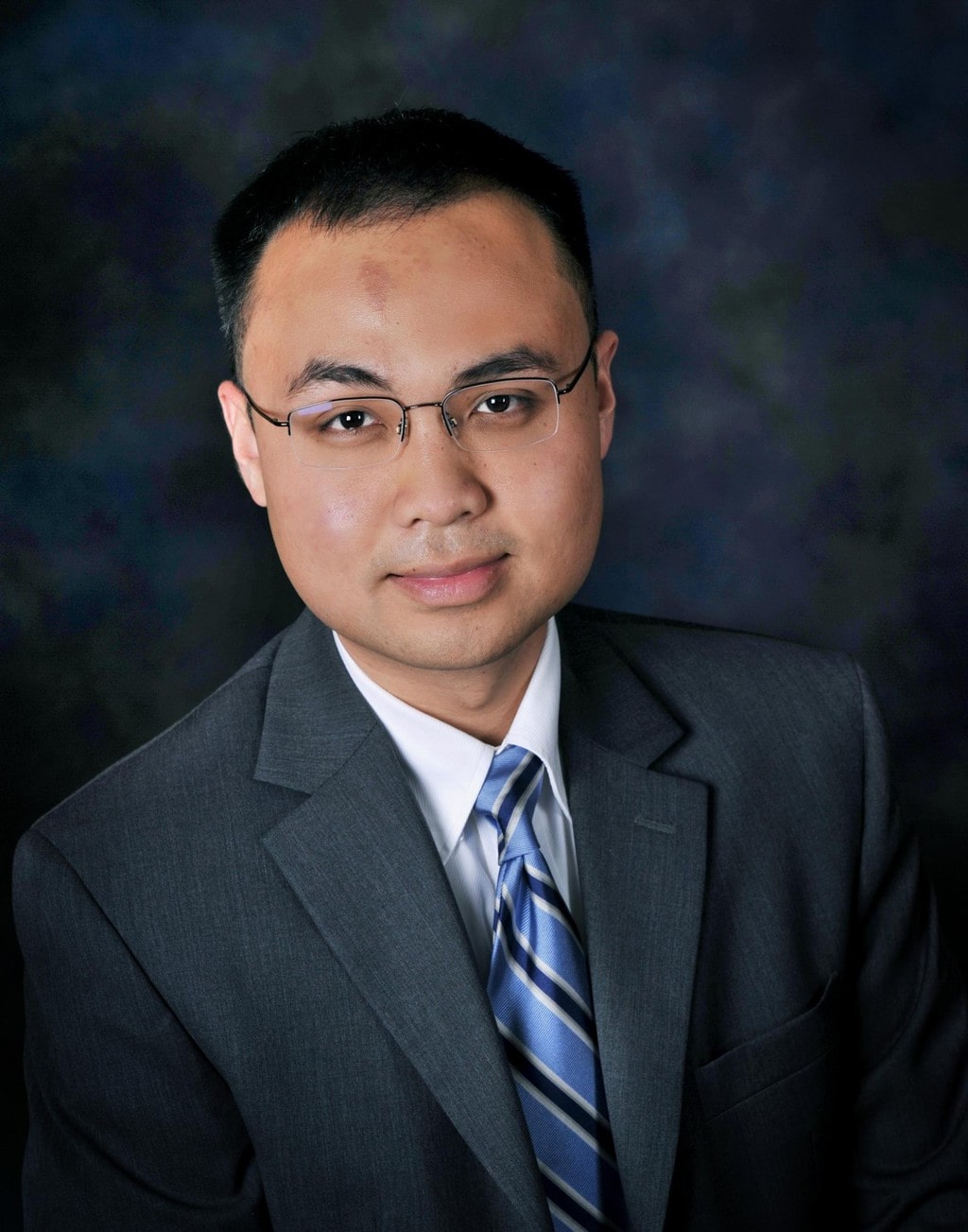 And now we have a triple-dipper…

Last week, Voice of OC reported that Westminster Councilman Tyler Diep and Mayor Margie Rice were double-dipping on taxpayer-funded medical benefits, taking advantage of healthcare plans through the Midway Sanitary District and the city of Westminster.

But it turns out Diep is also taking a healthcare benefit as a full-time employee of the state Board of Equalization. That means Diep is actually dipping into three taxpayer funded sources for medical benefits, according to records and an interview with Diep.

In Westminster, he takes advantage of a city-sponsored cafeteria plan, taking home $11,839.20 in cash in lieu of purchasing health insurance. And he collects $878.28 through the Midway Sanitary District for what he says is dental coverage only.

Combined, Diep and Rice are pocketing nearly $24,000 in Westminster taxpayer dollars that is designated for health coverage. And both are unapologetic.

Rice had this to say Friday: “I don’t think it is excessive for the work I do — I work hard.”

And Diep said this on Monday: “It’s not like we’re going out there and trying to do anything that is, what do you call it, excessive.”

Yet in the same conversation, Diep said he would cancel his health insurance plan through the Board of Equalization because he doesn’t “need that many benefits.”

Furthermore, he said, he is taking the cheapest plan offered by the state agency, and said his Midway Sanitary District dental plan comes in at a low cost.

He looks at the various benefits as simply what the jobs offer in exchange for his work and said “the private sector and the public sector are the same” in that sense.

“We live in a society of equal pay for equal work,” Diep said. “Do you reject your salary at the Voice of OC?”

Diep blames the attention on the city of Bell scandal and said his triple-dipping couldn’t be compared.

“You can’t take a brush and paint a broad stroke on all of us, just because somebody at the city of Bell did something wrong,” Diep said.

Taxpayers are also paying for two cars for Pulido. He gets a $500 monthly car allowance from Santa Ana, and he drives a retrofitted Toyota Prius courtesy of the South Coast Air Quality Management District.