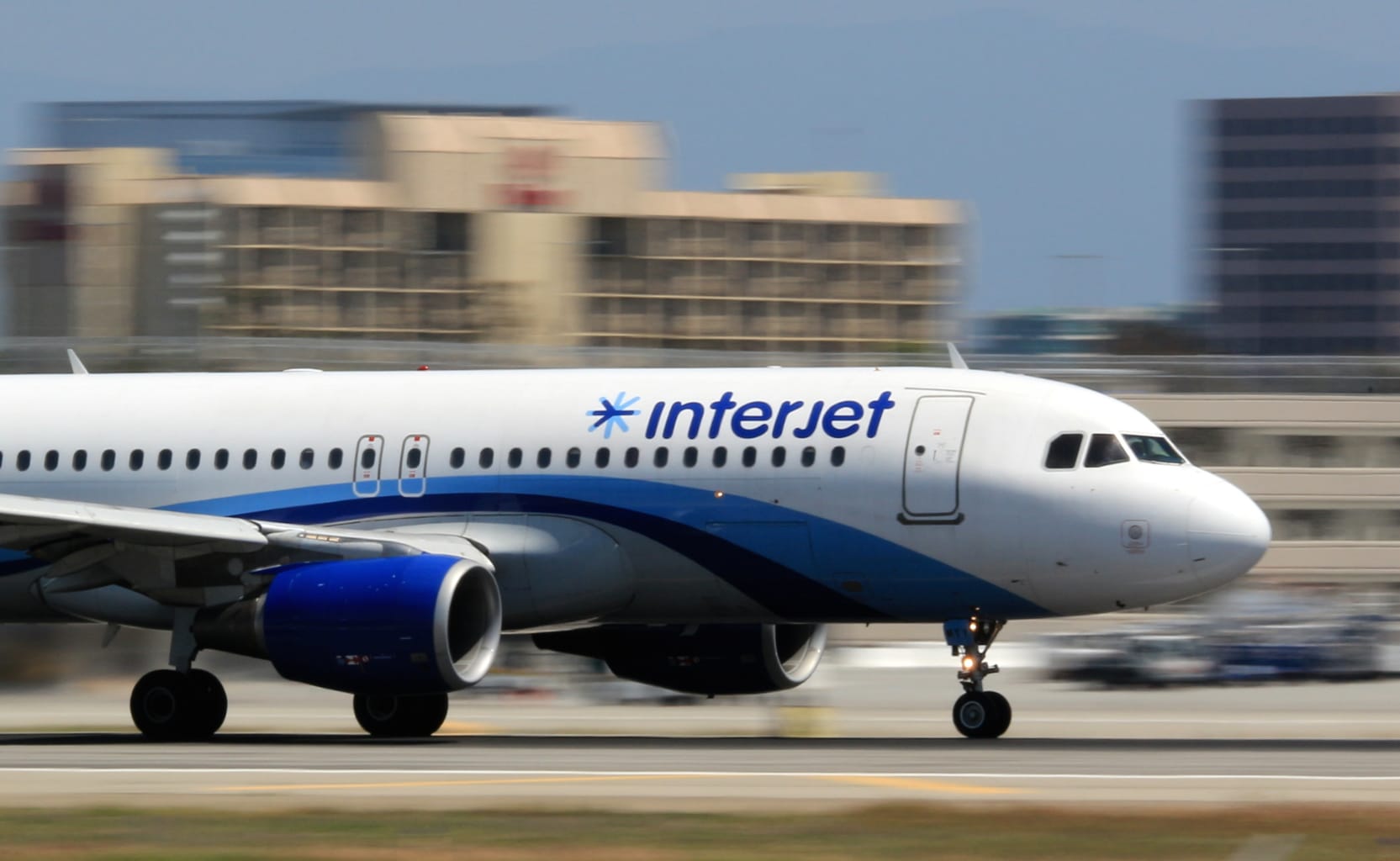 Community members will continue to stay in the pilot’s seat on John Wayne Airport’s future growth plans, under a deal approved Tuesday that extends the airport’s curfew through 2035.

The deal does allow more flights by the airport’s loudest planes starting in 2021. The cap would increase from the current limit of 85 average daily departures to 95.

The compromise is the byproduct of decades of organizing by Newport Beach residents and city officials who oppose expanding the airport.

As the only commercial airport in Orange County, which has 3.1-million residents, the facility has faced pressure over the years to accommodate increasing travel demand and allow more flights.

“I have not received a negative letter” about the proposed deal, which speaks “very highly” of the process, said Moorlach.

At Tuesday’s county supervisors meeting, representatives of the activist groups urged supervisors to approve the deal. It easily passed on a 5-0 vote.

The lone voice of opposition Tuesday came from Jim Mosher, a Newport resident who often calls out city officials in an effort to make public policy issues more transparent.

Secrecy surrounding the negotiations for the deal prevented any public input or public knowledge, he said.

That includes a trigger mechanism he claims “incentivizes airlines” to increase their flights to the highest-possible levels.

“I fail to see who is served by secrecy,” said Mosher.

He also said the deal’s environmental impact report improperly says residential property values would be enhanced by an expansion of the airport.

For decades, the airport has faced pressure to grow as the county’s population exploded.

When the county prepared to expand the airport in the mid-1980s, Newport Beach residents sued, and struck a settlement deal that created the curfew that was just extended.

The residents formed two activist groups – Stop Polluting Our Newport and the Airport Working Group – that continued to be active in the recent negotiations over the curfew and limiting airport expansion.

Fortunately for the activists, they struck a settlement deal with the county before a federal law was passed in the early 1990s that gave federal officials exclusive control over curfews.

Residents were fortunate enough to get a curfew put in before Congress intervened, said Supervisor Todd Spitzer.

“This has always been about protecting the curfew,” he said of the residents’ efforts.

Under the deal approved Tuesday, the airport would also be allowed to handle more passengers, going from the current cap of 10.8 million passengers per year to 11.8 million in 2021.

The passenger cap could increase again starting in 2026 to as many as 12.5 million passengers each year, based on a formula that takes into account previous years.

On Sunday mornings, takeoffs and landings are prohibited for an extra hour, until 8 a.m.

New passenger loading bridges could be built starting in 2020.

But cargo flights would also be kept at the same level – four daily departures on average – until 2030.

The new deal extends the 1985 settlement agreement between the county, activists and Newport Beach city officials to the end of 2030.

Also supporting the newly-approved deal was the county’s most prominent business advocacy group.

The deal “not only provides for increased air transportation opportunities” but also addresses concerns of the local community, said Matt Petteruto, vice president of economic development at the Orange County Business Council.

The airport is responsible for 43,000 full-time, part-time and seasonal jobs, he added.

As for Mosher’s secrecy concerns, Moorlach noted that the negotiations were in the context of a lawsuit settlement.

“This is litigation. This is ongoing litigation,” a settlement to extend the agreement, said Moorlach.

“We had some fun chats,” Moorlach said of himself and the other negotiating parties, prompting laughter in the chambers.

Supervisors’ Chairman Shawn Nelson then interjected, asking Moorlach if he wanted to motion for the deal to be approved.

Moorlach said yes. It was then approved unanimously.