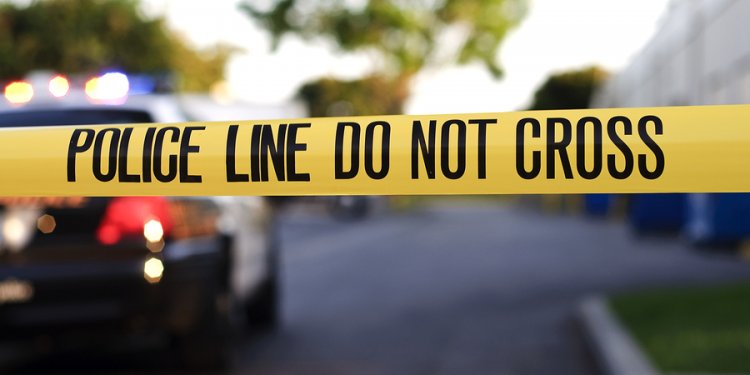 Last month, Santa Ana Police Officers Association Vice President Gerry Serrano took over the union’s top job from John Franks, the final step in an overhaul of the entire executive board that insiders say is a message from officers dissatisfied with the status quo.

Franks didn’t return a phone call seeking comment, but sources close to the department say he had cultivated good relationships with city leaders through his diplomatic, back-channel approach to communication. It wasn’t clear whether Franks resigned voluntarily or was forced out by the membership and new board.

Some officers weren’t happy with Franks’ “lack of machismo,” said a source close to the department. “We’re a union and don’t want anyone pushing us around,” is the approach these officers want the leadership to adopt, the source said.

The timing of the new board’s election is also telling. It came just after many officers requested a vote of no confidence in Police Chief Carlos Rojas – a vote that insiders say Franks was against until the union assembled a legitimate list of grievances. The vote was never cast.

Serrano meanwhile is described as far more direct in making demands on behalf of union members. Instead of private channels with city leaders, Serrano goes as far as printing out his email exchanges with the police chief and distributing them to rank-and-file members, the source said. (Serrano said he doesn’t recall this anecdote, but acknowledged the importance of being transparent with union members.)

The turmoil in the union comes as Santa Ana residents and local activists have leveled harsh criticisms at the department for its generally poor relations with the city’s majority Latino community. Resident anger has been stoked by gang injunctions, most notably in the Townsend Street neighborhood, and high-profile incidents like the 2014 beating of Edgar Vargas.

Rojas — who was appointed in 2014 after serving as interim chief for two years — has responded by participating in community forums and instituting reforms including a new beat system for patrol officers that moves in the direction of community policing; and taking a harder line on police misconduct. Many in the department, especially long-tenured officers, are bristling at this new approach.

Councilman Sal Tinajero described the discord within the department in remarks at a forum on community oriented policing captured on video and posted to Facebook by the Santa Ana Boys and Men of Color Group.

“It’s not the olden days where you could come in and do what you needed to do….we have to change the culture to fit the community. So if you shoot someone you’re going to be held accountable,” Tinajero said. “Right now there’s an internal struggle of the old way versus the new way.”

Tinajero also said residents should be checking on which council candidates receive the police officers’ endorsement and ask them what they gave in return for the officers’ support, statements he says in the video are “very dangerous” for him to make.

Tinajero has since walked back from these remarks and sent a letter to the police union saying his comments don’t represent his beliefs about Santa Ana officers, Serrano and other sources confirmed. Tinajero did not return a phone call for comment. 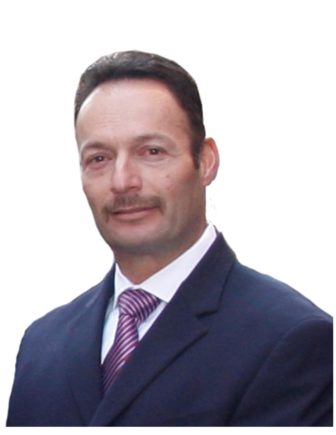 In many respects, Serrano, a 20-year veteran of the department, represents the old-school faction of the department. He’s been an undercover narcotics detective, and most recently led the department’s homicide team. These experiences, he says, give him a street-level sense of the dangers facing officers, especially in recent months as gun violence has skyrocketed.

Serrano doesn’t mince words when criticizing the new policies Rojas has implemented in recent months. He speaks for the many officers who hate the beat system – which requires patrol officers to stay in their beat zones and respond to non-emergency calls only within those areas. The result, he says, are higher wait times on calls for service.

“How do you respond to that family in crisis when they call you for help and it takes hours to get there?” Serrano said.

Rojas insists the department is hiring more officers and has in the past defended the beat system as necessary for officers to better understand the community and establish good relationships with residents. Many activists and members of the City Council have demanded a more community-oriented model of policing, and a beat system is considered a cornerstone of that approach.

And as for personnel matters, Rojas has undoubtedly taken a more aggressive approach to discipline than his predecessor, Paul Walters. But Serrano said the beef from officers isn’t that they’re being disciplined for misconduct, it’s that the higher ups aren’t.

“When someone makes a mistake, my members are more than willing to admit that, and take on the discipline that’s appropriate. What I will say from the outside looking in… is that what everybody wants is some consistency and some fairness. I don’t think that’s been the case,” he said.

Girding for a Fight?

Despite Serrano’s blunt assessments, council members say they do not see him as particularly hard to work with, at least not yet. Councilwoman Michele Martinez, known to be disliked by the police union, says she hasn’t seen the “my way or the highway” approach.

“He certainly hasn’t shown those cards to me yet,” Martinez said.

Serrano said he wants to make sure the City Council and members of the public understand what’s at stake this election. And he’s very clear about what kind of city council he wants to see at the dais after November — the goal is to get “public-safety-minded people elected.”

To accomplish this, Serrano focused on increasing the share of officers contributing to the union’s political action committee – which spends money on political campaigns – from somewhere in the 70 percent range to almost 100 percent.

While many might see such an effort as an indication that Serrano is planning to play political hardball with the council, he says he’s not going to be confrontational – but the union will be more “engaged” in the city’s politics.

However, while the police union is looking to assert itself, so is the community. In Santa Ana and throughout the country, residents who in the past lived in fear of the police are now rising up and demanding that officers be held accountable for unwarranted shootings and other acts of brutality.

“Things are changing drastically for law enforcement, and we’re going to get with the times or not,” Martinez said.

Martinez also acknowledges that the city has evolved a more complex political dynamic. In years past the city’s business was primarily a negotiation between the labor groups and city leaders, but residents and activists have stepped up and demanded a prominent role in the decision-making.

Serrano dismisses such concerns and says Santa Ana has a “silent majority” — including residents and business owners — who back the police officers but don’t make themselves heard at City Hall. Officers have been for the first time actively looking to leave Santa Ana to work in other cities, leading to the department remaining short staffed and overwhelmed, he said.

“It’s a difficult job,” he said. “It’s getting harder for our officers.”