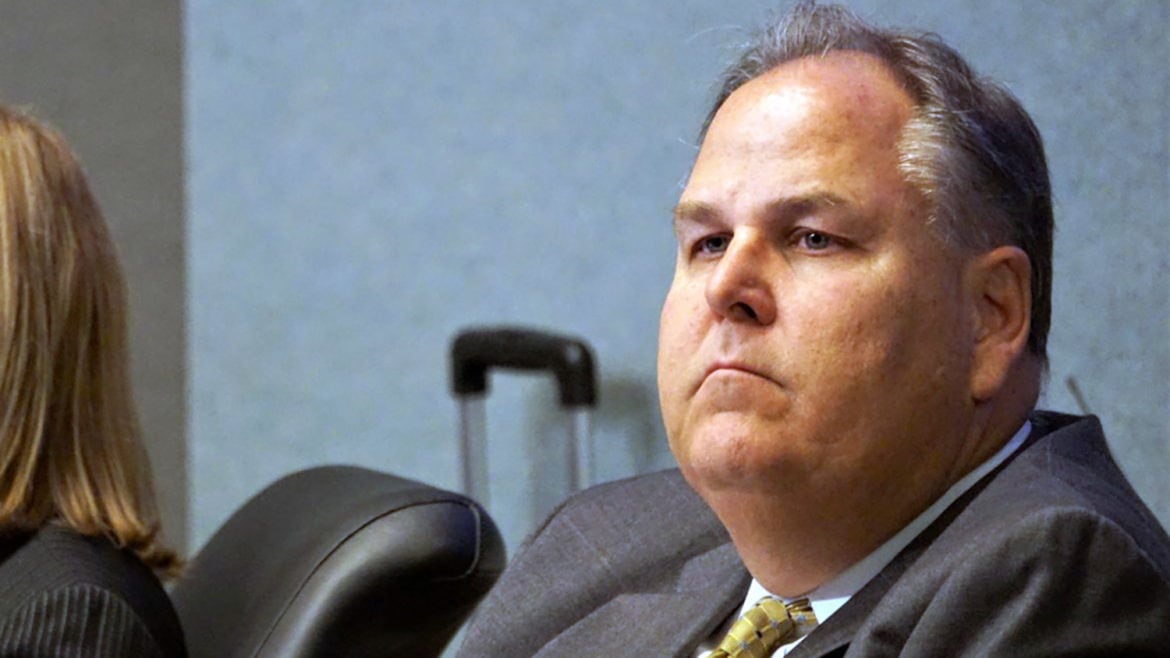 On a split vote, the Anaheim City Council Tuesday accepted the resignation of City Manager Paul Emery after a nearly three-hour closed session.

The council also voted 4-3, with Mayor Tom Tait and council members Jose Moreno and Denise Barnes voting no, to allow a labor negotiator to offer Emery severance pay equal to eight months of his $290,000 annual salary.

At Tuesday’s meeting, no reason was given for Emery’s departure.

But Anaheim Mayor Tom Tait said after the meeting that the action – which he requested – was part of his new vision for the city.

“Appointing Linda Andal, I want to move the city to a new direction toward the neighborhoods. That’s why I did what I did tonight,” Tait said in a phone call.

Prior to the November election, Tait was in the council minority and often clashed with top city officials, including Emery, over the city’s focus on the Anaheim Resort.

Shortly after the election, when the political make-up of the council flipped in Tait’s favor, some residents called for the new council to fire Emery as one of their first acts.

Asked in December whether he would consider firing Emery, Tait did not rule it out.

“I’d want to see a city manager who shares my vision for the city [of] creating a culture of kindness…and focusing on the community,” said Tait at the time.

The council has also taken recent action to reduce Emery’s authority, voting in March to reduce the size of contracts the city manager can authorize from $100,000 to $50,000.

Emery was appointed two years ago this month after serving 16 months as interim city manager.

According to his city biography, Emery joined the city as assistant city manager in December 2012. Before coming to Anaheim, he worked at the city of Huntington Beach as deputy city manager and a year as interim city administrator. From 1988 to 2001, he worked for Santa Ana.

Councilmembers Kring and Murray, who both voted against requesting Emery’s resignation, both thanked him for his service.

“I could not be more appreciative of your passion for the residents and people of Anaheim,” Murray said at the end of the council meeting.

It is so far unclear how the City Council will select a permanent candidate for the position. Emery is the fourth city manager to leave the position since 2010.