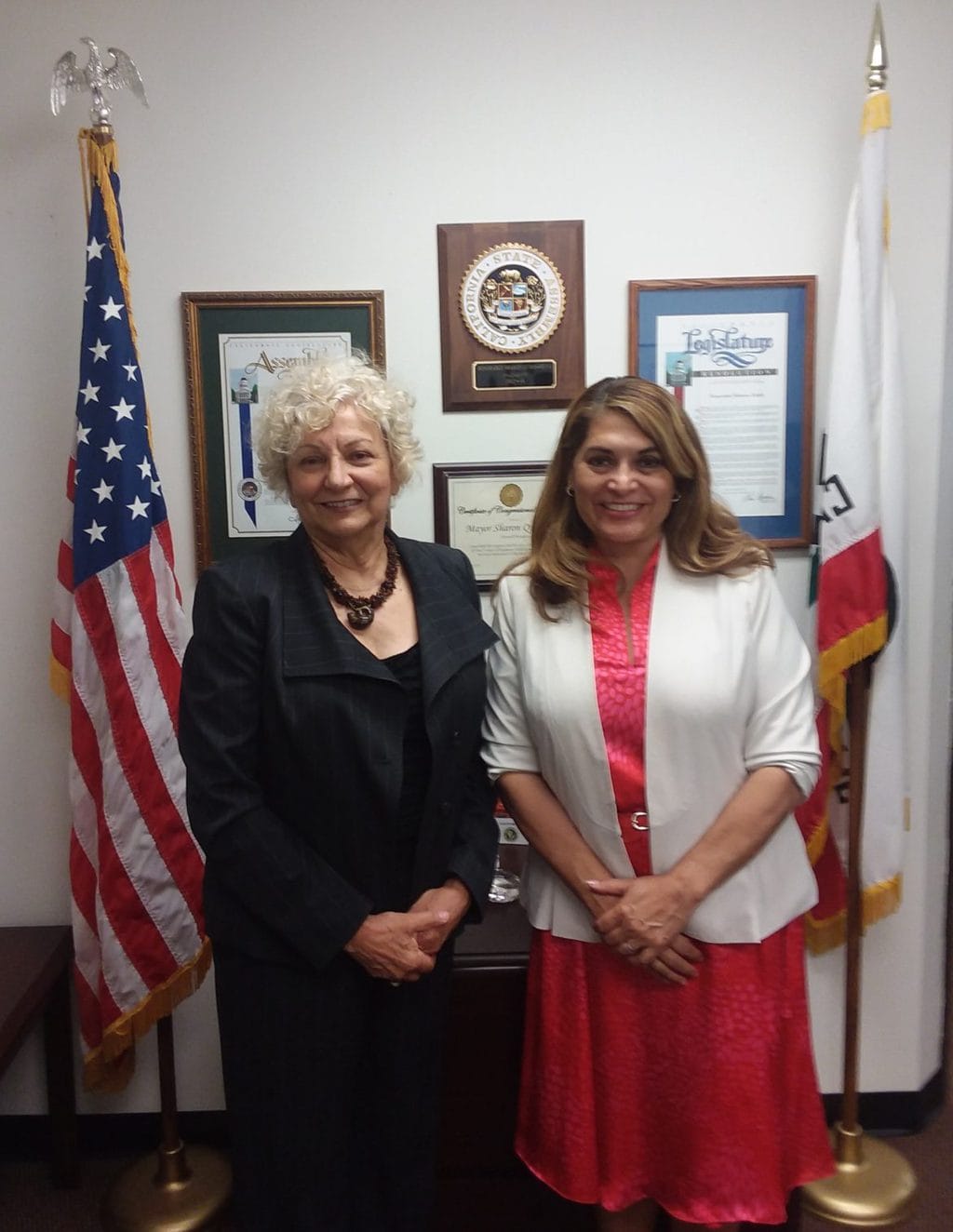 “Orange County is truly a leader in innovative projects and partnerships………..”

This is a statement from the website of the Association of California Cities, Orange County.

I wish it were true!

It took years of advocacy, five Orange County Grand Jury Reports, Performance Audit and lawsuits before the OC Board of Supervisors finally moved to replace the single county animal shelter, which is 76 years old, and began to take actions to correct its unhealthy conditions. The replacement county shelter is finally under construction in Tustin and estimated time of completion is end of 2017.

BUT the problem still remaining is currently there is NO legitimate oversight of the county animal shelter, EXCEPT by many of the people who allowed it to become such a sad example of lack of concern and dilapidated in the first place!

Our meetings with several of the supervisors on the issue of oversight have proved fruitless.

When county CEO Frank Kim was newly appointed, he was actually the individual who pushed for action to allow construction of the new county animal shelter but he has continued to dig his heels in the ground concerning oversight.

During the last 9 years, and while the shelter was receiving the Grand Jury Reports etc., the FOAB or Financial Operations Advisory Committee (which has been renamed City Managers Association Animal Care Committee) met monthly with county shelter officials as “representatives” of the cities which contract with the county for animal shelter and animal control services. An animal shelter Community Outreach Committee, with Supervisor appointed district representatives, allows 3 minutes for public members to speak.

The committee is made up of mostly assistant city managers, but since no minutes are taken and the public is not allowed, I refer to it as a “clandestine committee.”

A list of committee members, obtained through a public records request, can be viewed here. Anaheim’s Dave Belmer and “quasi” chairman of the committee, asserts in his letter of May 18, 2017 “it was the consensus of the contract cities not to allow public attendance and participation.” But I have yet to confirm this indeed is what the city councils have decided.

It appears to me the county Board of Supervisors and the CMAACC members are fearful of transparency when our intention is for “partnership” and collaboration. In my opinion, the meetings are a misuse of taxpayer funds as it is obvious the city representative were not sufficiently knowledgeable on animal welfare and/or did not care enough to improve the egregious conditions at the shelter during the 8 years they met and continue to meet.

The Board of Supervisors awarded a contract to JVR Shelter Strategies for consultation services…. and their report is not surprising.

Constituents have been complaining about management and leadership and this is what a JVR report sheds light upon. Cited in JVR’s report are such things as “lack of clarity surrounding the organization’s mission and goals” and “staff choosing policies that may be counter to community’s interests” and “lack of team cohesion in the senior management and leadership which has led to policies and processes not being followed as written” and “poorly functioning organization which has led to resistance to change and manifests as staff resistance” and on and on. JVR has been called in before but recommendations were not implemented…………….primarily because there was no appropriate oversight.

While constituents very much appreciate and look forward to the one new county animal shelter, it is very apparent it will only solve half of the problems. Knowledgeable stakeholders need to have a “seat at the table” of these meetings in order to collaborate and have oversight.

It took literally decades to move the county board of supervisors to build a new county animal shelter, but we cannot and shall not wait that long to gain the much needed oversight. Animal advocates claim there is still poor leadership, false data, deception and animals killed for ridiculous reasons, even when there are empty cages. According to James Serpell, professor of Animal Ethics and Welfare at the University of Pennsylvania, people who kill animals regularly become progressively desensitized. They sometimes employ a mechanical attitude and no longer have any emotions about the job.

So what else could be done than to elevate the issue of oversight?

I felt it useless to meet with the California State Assembly and Senate members who were former Orange County Board of Supervisors. Considering the 76 year old animal shelter for which they were at one time responsible, I did not believe they would take positive action on this issue of oversight by stakeholders.

In addition, I discovered California State Assembly member, Matt Harper, District 74, apparently ignored requests to vote yes on the recent humane California bill, AB485, which will help end the notorious “puppy mills.” I was shocked to view the video of Harper speaking on the Assembly floor. I found it embarrassing to watch him as he pandered only to “inhumane” businesses and chose to ignore the grief stricken pet guardians (owners) and their huge veterinary bills after purchasing a puppy from a pet store. Even his former Huntington Beach city council colleagues already banned the “puppy mill” pet stores from their city.

(Stores that sell commercially raised puppies adhere to an outdated and socially unacceptable business model, and are detached from their own industry. I appreciate and patronize local businesses but never one which is complicit in animal cruelty. In spite of Harper, AB485 passed the Assembly and is now headed for the State Senate. The bill is endorsed by Best Friends, Humane Society of the U.S. and ASPCA. If you care about humane treatment of animals and good business ethics, ask your own representative to support this bill by clicking here)

Therefore, on June 16, I met with a representative who has an excellent record of voting for animal protection bills, California Assembly member Sharon Quirk-Silva, District 65.

Silva was professional and receptive.

She stated when serving on the Fullerton City council, she was not made aware of the FOAB meetings and that city councils should always be made aware of all of their meetings.

“We must bring to light how we manage and operate our animal shelters. The public must be included in this discussion” Silva stated. “I will do everything I can to make sure our public has a seat at the table.”

It would be naïve to think Orange County is alone in not providing the appropriate animal services. Currently the California Department of Food and Ag- Animal Health Branch does not have a program to oversee animal shelters.

Therefore, we would like to see a bill introduced into California legislation which would require independent and stakeholder oversight of animal shelters. The government too often addresses the effect of a problem, when it would be more productive and cost saving to address the cause instead.