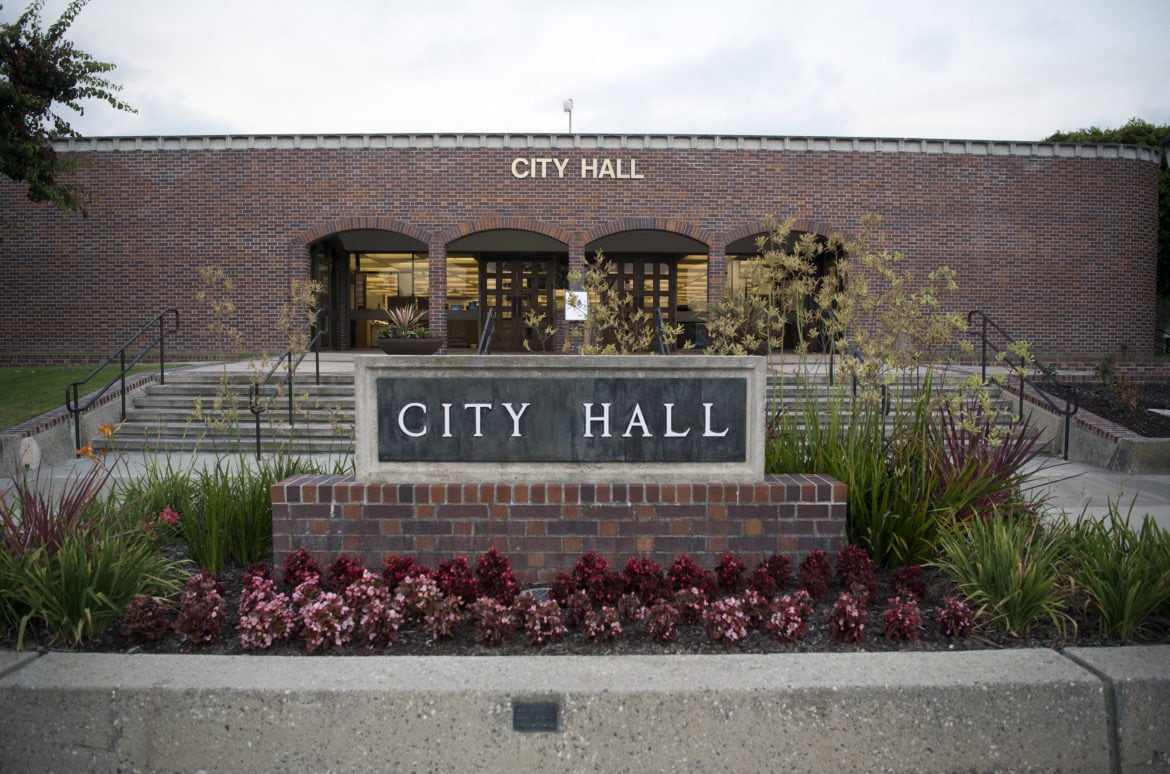 The developer team of the Sheldon Group and Project Dimensions was selected Wednesday by the Westminster City Council to remake the city’s Civic Center into residential, retail and office spaces.

The City Council voted 4-1, with councilman Sergio Contreras abstaining, to select the Sheldon Group over two other teams of developers, after listening to ten-minute presentations from each team. They did not ask any follow-up questions.

The vote commits the city to an exclusive agreement with the Sheldon-Project Dimensions team to negotiate a public-private partnership for rebuilding the Civic Center.

The city’s General Plan, which was updated last year, re-zoned the civic center for mixed uses and calls for “leveraging” the city’s land ownership to redevelop the campus into a “walkable destination” with residential, retail and office spaces.

The city received three proposals in response to a request for qualifications, a preliminary step to find qualified vendors before soliciting design proposals for the development.

Rather than solicit bids for official proposals of the project, city staff brought the three teams before the council Wednesday, where  each gave a ten minute presentation outlining their qualifications and preliminary ideas for the project.

One was a team led by the Olson Company, which is partnering with Hillcrest Development and Griffin Structures. Griffin built the city’s Police Department headquarters located in the Civic Center.

Another proposal came from Irvine-based City Ventures, Capital Partners and KTGY, the latter which currently has a $45,000 contract with the city to create a new concept plan for revitalizing the Westminster Mall.

Sheldon Group, headed by developer Steve Sheldon, is working with Project Dimensions, known locally for its work for the county of Orange planning the make over of Dana Point Harbor. Although Project Dimensions’ work managing the project, which began in 2002, has ended, construction has not begun and the county is looking to enter into a public-private partnership to complete the project.

With the exception of Contreras, council members all expressed support for the proposal by the Sheldon Group.

Mayor Tri Ta said the Sheldon Group’s presentation was the most convincing because he discussed financing options for the project.

“He also has the experience to work with the county,” Ta said. “I think the last developer has give us more ideas.”

Contreras said he wanted more information before voting to select any individual developer, and suggested the council conduct a parking study and appraisals of their property before moving forward with selection.

“I’d like to see if there’s any possibility to open it up and give all three groups the opportunity to show what they have to work with and look at what’s available,” Contreras said. “We don’t have to be married to anybody just yet. There seems to be a bit of a rush.”

Roger Torriero, the founder of Griffin Structures, also asked the council to consider issuing an official bid and allowing all three companies to submit specific designs.

Councilman Tyler Diep, responding to a member of the public who questioned why there weren’t designs available for the public to see, said their decision to select a developer would only be the beginning of a process.

He said the next several months would include community events where members of the public can give input into the design.

“If you’re here tonight looking for a specific design, there isn’t any,” said Diep. “It costs money to draw something up and developers, most of the time, they want to have some assurance that they’re the guy or the firm that the city will most likely work with before they put in that kind of investment.”

City Manager Eddie Manfro noted that, if the council wasn’t satisfied with the design proposal at the end of the negotiating period, they don’t have to move forward.

“I think Sheldon’s work is fantastic, that’s not where I’m stuck at,” Contreras said. “I’m stuck at, I think we as a city should look at our property to do a parking study, find out the value of our land, what’s the range we’re working with, before we commit to anyone.”