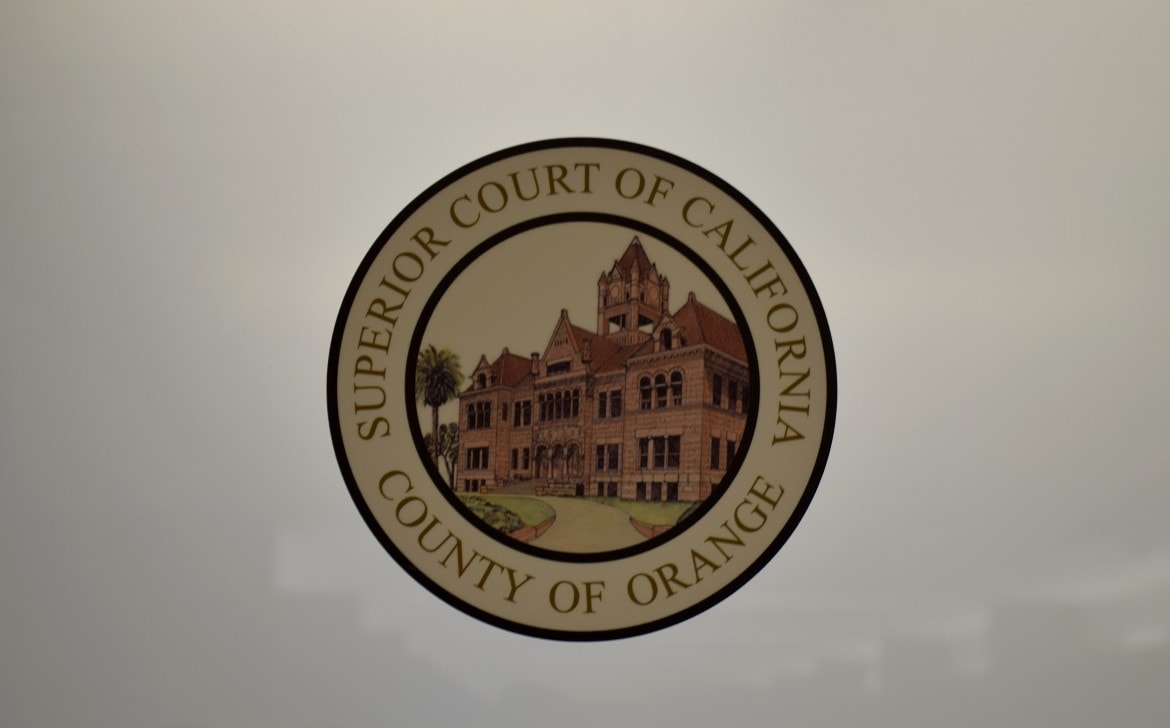 Javed “Joey” Asefi was found guilty by a federal jury last week of participating in a five-year racketeering scheme that paid $250,000 to an Orange County Superior Court clerk in exchange for resolving more than a thousand criminal cases and traffic violations without the knowledge of prosecutors and judges.

Asefi was the last of 12 people who participated in the scheme to be found guilty, according to a press release by the U.S. Attorney’s Office in Los Angeles.

Asefi and others funneled information and bribes to the clerk, Jose Lopez Jr., through a middleman, who received bribes as high as $8,000 to change court records to show that cases had been dismissed or downgrade DUI charges.

“In some cases, Lopez fraudulently created records that made it appear drunk driving charges had been dismissed or defendants had served mandatory jail time,” according to the press release.