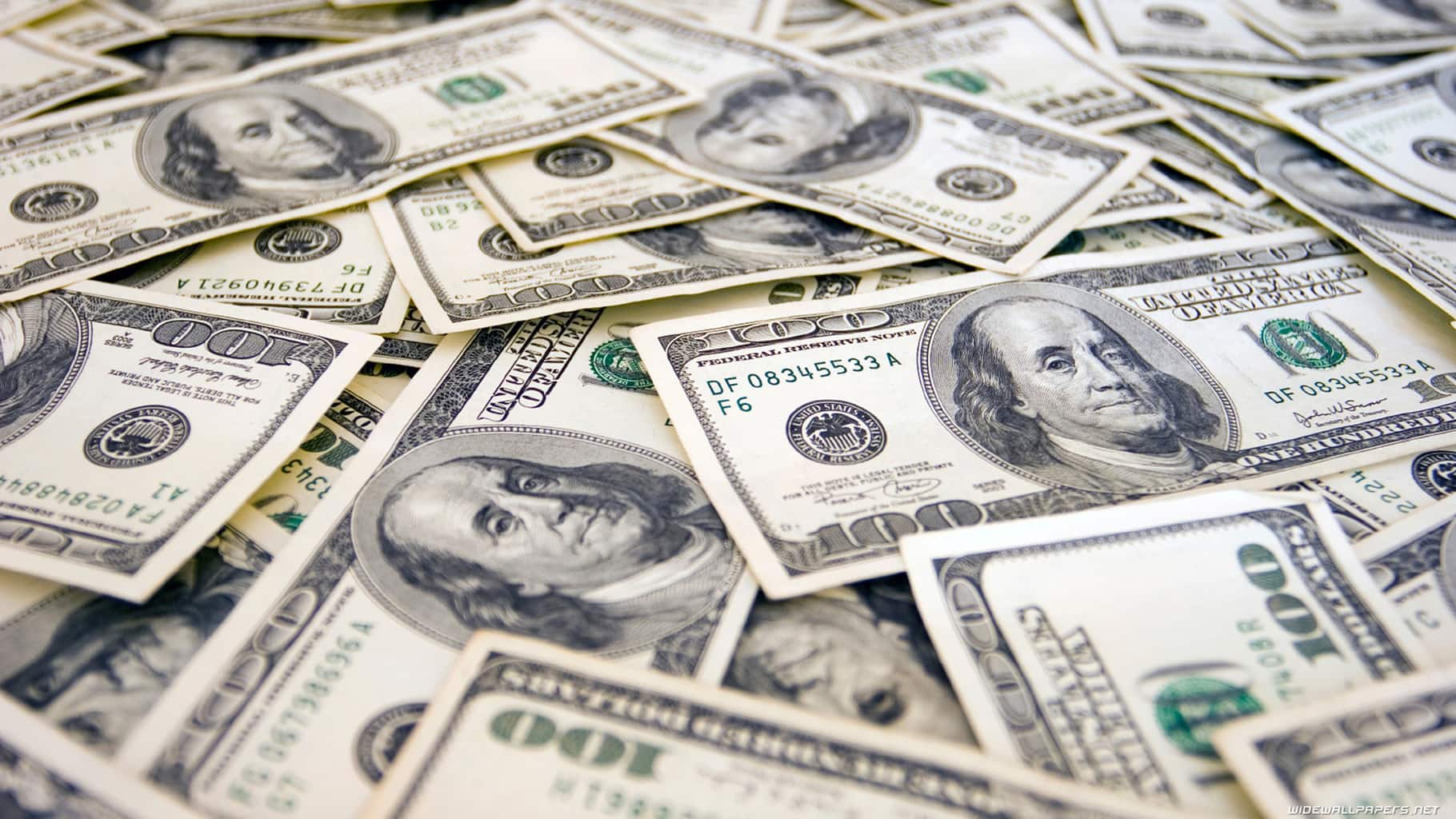 Whether you’re a California voter, business owner or run a special interest group, if you want to be a big election donor, you can find a way to get your money in.

That’s especially true on the local level, according to campaign finance experts, where there tend to be fewer rules and less transparency about how people give money to candidates.

That leaves it up to California counties and cities to decide if they want to pass their own contribution limits.

In California, 78 percent of cities do not have contribution limits, according to Common Cause.

In other cities where there are no limits, city council candidates might get $1,000, $3,000, or $5,000 contributions from individual donors.

Voice of OC reviewed campaign contribution disclosures from 2016 and found some candidates in Orange County cities with no limits even received five-figure contributions from single donors.

Former Lake Forest City Councilman Adam Nick, for example, donated $13,322 in slate mailers and other services to support another candidate, Leah Basile, who is now a city councilwoman.

Garden Grove Mayor Steve Jones received a $58,000 in-kind donation to his 2016 mayoral campaign committee from the Great Wolf Lodge Waterpark Hotel, a company that has received $100 million in city subsidies.

In Nov. 2016, Jones, who ran unopposed, received a $10,000 donation from Investel Harbor Resorts Inc., a company owned by the Shanghai Construction Group and which recently bought the Hyatt Regency Hotel. Investel finalized a land purchase from the city in March 2016.

Tim Shaw, a city councilman in La Habra, a city of 62,000 people, received $20,200 in 2016 from the California Real Estate Political Action Committee. Shaw currently is running for county supervisor in the Fourth district, a seat now held by Supervisor Shawn Nelson.

But even in cities where there are limits on how much you can give to a candidate, money simply flows to other campaign committees, which can spend and receive unlimited money.

Laguna Beach, has a $360 limit for donations to individual candidates, but it doesn’t apply to donations to committees. A few big donors weighed in to support Measure KK, a ballot initiative to repeal the city’s ban on medical marijuana dispensaries.

The campaign committee Yes on KK received $94,800 in 2016 from three different donors. One donor, Laguna Beach Joint Venture, gave $30,000. The other $64,800 came from companies owned and controlled by Houston Durand, a Laguna Beach resident.

Committees are free to spend on behalf of certain candidates as long as they don’t coordinate with the candidates and their campaigns. This kind of spending is known as an independent expenditure.

In Santa Ana, where there’s an individual campaign donation limit of $1,000 per election, independent expenditures in 2016 outnumbered individual contributions to candidates $614,064 to $474,176.

In Anaheim, Disney was able to dominate election spending in 2016 through independent expenditure committees.

In the 2016 election, Disney spent $1.22 million, funneled through a variety of committees, backing four candidates and attacking their opponents.

Meanwhile, all the candidates in the Anaheim race spent a total of $673,230.

How Effective Are Campaign Limits?

So why are there contribution limits if committees can spend as much as they like?

Nicholas Heidorn, policy and legislation counsel for Common Cause California, said contribution limits play an important role in preventing political corruption and ensuring candidates have a broad base of support.

Heidorn said limits “amplify the voices of smaller donors” and help level the playing field for candidates who may not have wealthy donors backing them.

“We want to incentivize community candidates – people who have volunteered and worked for the community – but those people aren’t always independently wealthy,” said Heidorn. “We don’t think the political class should be limited to the wealthy and who have friends who are wealthy.”

But the courts have established campaign spending as a form of free speech, and placed limits on how government can control it.

“But the courts have said, the only role of regulating money in politics is to stop the quid pro quo — not to level the playing field,” said Thad Kousser, a professor of political science at the University of California at San Diego.

A 1976 U.S. Supreme Court case, Buckley v. Valeo, established that the government can limit contributions to individuals, but it can’t restrict independent expenditures, personal spending by candidates themselves, or total spending in elections.

A later decision in 2010, Citizens United v. Federal Election Commission, reaffirmed much of that 1976 decision and found that the government can’t keep corporations or unions from spending money to support or oppose individual candidates in elections.

“If there is a positive impact, it’s pretty minimal,” said Adams. “All that said, there’s not yet been any research on contribution limits in small cities, and very little in mid-sized cities.”

While government can’t control how much money is spent in elections, it can control what donors and candidates are required to make public.

“Transparency is much worse at the local level,” said Heidorn.

The Common Cause report found that in 68 percent of California cities, campaign finance information is filed on paper and is not posted online.

“We think that all local forms should have to be filed online, electronically, so that they’re searchable. That’s the bare minimum,” said Heidorn.

Some cities have taken extra steps. In the city of Los Angeles, for example, all campaign advertisements must be filed with the city’s ethics commission, and are available for review by the public.

In October, Gov. Jerry Brown signed a bill, AB 249 or the California DISCLOSE Act, which requires the top three funders of an advertisement of $50,000 or more, to be listed on the ad.

Rather than listing the names of campaign committees – which can be vague and uninformative to voters – ads will be required to list the names of funders themselves, regardless of whether than money was passed through different committees.

Heidorn said that while the $50,000 threshold may be too high to make a difference at the local level, some cities, like Sacramento, have added their own, lower thresholds.