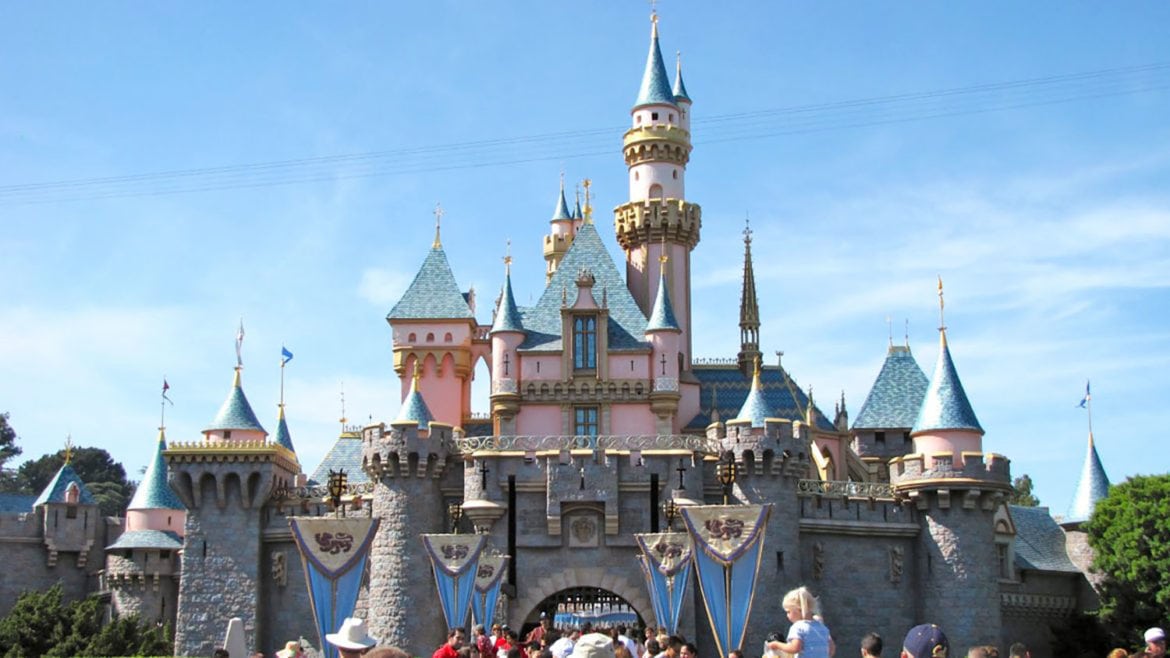 The Disneyland Resort has reached a tentative deal with hotel workers to raise minimum wages from $13.25 to $15 an hour starting in 2019, according to Disney and one of the unions.

The 2,700 workers, represented by UNITE HERE Local 11, will vote on the proposed deal through the weekend.

Disneyland worker unions have waged a public campaign for higher wages from the Disney Corporation since a measure qualified for the November ballot earlier this year which would raise the minimum wage for all city-subsidized businesses, including the Disneyland Resort, to $18 an hour by 2022. The November ballot measure requires any business receiving a city subsidy to pay that minimum wage, which increases every year based on the cost of living.

The new Disney deal with the hotel workers would, upon ratification, immediately raise the minimum wage to $15.80 an hour, according to a Disney press release.

“This is the second significant contract agreement reached this summer between Disneyland Resort and its largest unions,” said Liz Jaeger, a spokeswoman for Disney, in a statement late Tuesday. She was referring to a July deal with four employee unions, representing about 9,700 workers, for a $15 an hour base wage, with a 3 percent raise for employees that currently earn a wage at or above that  threshold.

A spokesman for UNITE-HERE, Austin Lynch, said during negotiations the union also proposed a health care option that, while the company did not adopt, resulted in a new monthly plan for all Disneyland workers that will cost half as much as the cheapest plan option currently available.

“There are many details, we’re not releasing all of them, but overall, we believe it’s an extremely good deal for our members and we’re thankful for all the public and community support that helped us move the company’s viewpoint,” said Lynch.

In late August, the Anaheim City Council voted to cancel two major subsidy deals with the Disneyland Resort, including a $267 million subsidy for the construction of a new four diamond luxury hotel, and a moratorium on taxing parking and admission tickets.

City officials believe, with the cancellation of those two deals, that the proposed November living wage ordinance will no longer apply to Disney, although one of the attorneys who helped draft the living wage measure disagrees.

In addition to the living wage ordinance, UNITE HERE has sponsored two other local ballot initiatives, measures J and K, which if opposed would invalidate development agreements for two luxury hotel projects by the Wincome Group.

Councilwoman Kris Murray has said local unions are using ballot measures to negotiate for higher wages at the ballot box. The Wincome Group has not reached a deal with UNITE HERE employees.

About 20,000 other Disney workers would be affected by the November ordinance if it is approved by voters.