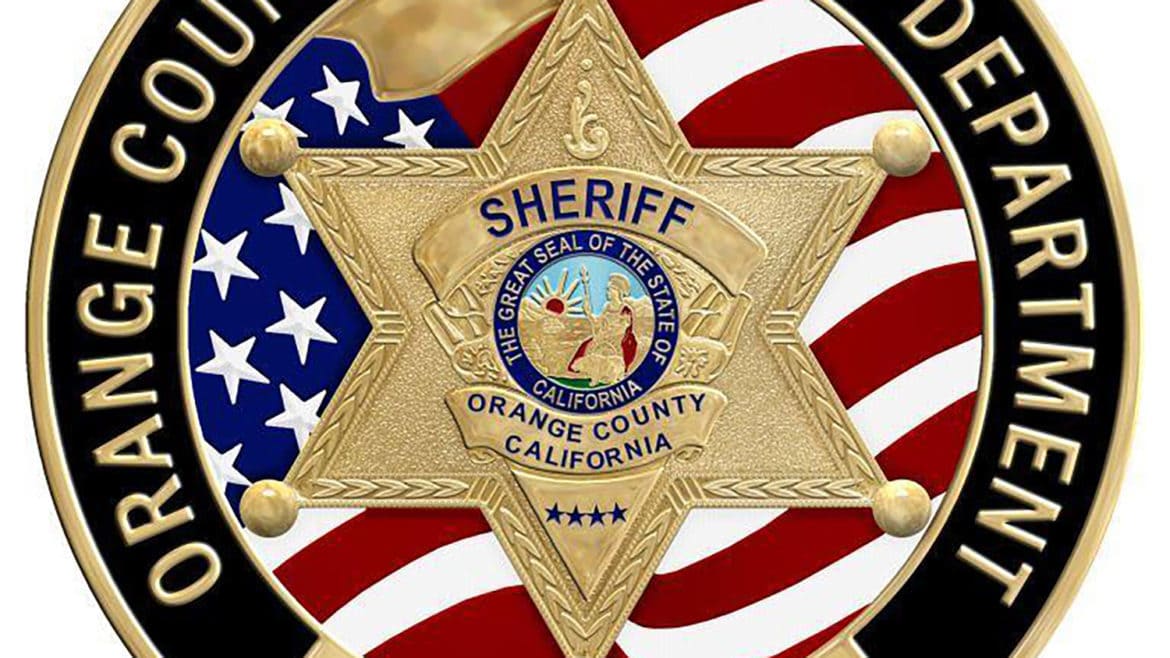 Orange County Superior Court Judge Nathan Scott ruled Thursday that a media coalition led by Voice of OC, which includes the LA Times and Southern California Public Radio, has the right to intervene in court against a bid by the county deputy sheriff’s union to quash the public release of select police misconduct records.

“The media has a sufficient direct interest,” said Scott after granting the media motion to intervene, which was opposed by attorneys representing the Association of Orange County Deputy Sheriffs.

Scott said Thursday he expected to issue a quick decision on the matter and also ordered that the county not destroy or hand out any public records until he issued a decision.

While Deputy County Counsel Laura Knapp attended the hearing, county officials offered no arguments – in keeping with the abrupt about-face on the case ordered publicly by county supervisors with close ties to the deputies’ union last month. Knapp referred all media questions to the county Public Information Officer – again in keeping with county supervisors’ public direction that county spokespeople, not attorneys, speak to local media on legal issues.

A new state law, SB 1421, enacted last Fall makes select police misconduct records available for public review in cases involving use of force or sexual assault by an officer as well as lying while on duty.

Since it was adopted, police unions across the state have gone to court to block implementation. Given that action, local officials in many cases are still withholding the records. And State Attorney General Xavier Becerra is now telling public jurisdictions to wait on courts before releasing any documents.

In one of the first local cases to play out this issue in California, AOCDS attorneys argued to Scott on Thursday in open court that the new state law could only be enforced moving forward.

“That’s a substantial benefit to the public,” argued Attorney Brian Ross. “Going forward, this will change how we can assess policing.”

But police documents about any misdeeds that happened before Jan. 1, 2019 should never see the light of day, argued Ross.

It’s what the AOCDS attorneys term “retroactive” application of the law, which they oppose.

Ironically, AOCDS is the same union that in years past, passionately defended the concept of retroactivity – when it came to pension increases – in a county lawsuit spurred by then-County Supervisor John Moorlach.

Yet when it comes to police misconduct, AOCDS is against retroactivity.

Ross argued that in order for SB1421 to unlock past records, there needed to be express language of retroactivity in the bill or some mention in the legislative history of the bill.

In his own questions from the bench, Judge Scott set aside the policy issues, and asked just two simple questions.

His first question centered on what could be derived by just reading the statute’s plain language, which amends section 832.7 of the penal code and states “the following peace officer or custodial officer personnel records and records maintained by any state or local agency shall not be confidential and shall be made available for public inspection pursuant to the California Public Records Act (Chapter 3.5 (commencing with Section 6250) of Division 7 of Title 1 of the Government Code).”

The section then goes on to specifically state that only police personnel records connected to use of force, sexual assault or lying while on duty would be disclosed.

Judge Scott’s second question was how would an incident that covered both time periods be treated? For example, would records after Jan. 1, 2019 be disclosed but not those before?

AOCDS attorneys told Scott that the statute needed to say more than just “records maintained” and needed to expressly state that the section opened up privileged records from before Jan. 1, 2019.

For the incidents occurring in two time periods, AOCDS attorneys argued that “everything flows from the incident” saying the standard should be what was the expectation of privacy for the officer at the time.

Throughout their arguments in court and hallway interviews with reporters, the AOCDS attorneys placed great weight on what they termed constitutional expectations of privacy for police, citing section one – which states, “All people are by nature free and independent and have inalienable rights. Among these are enjoying and defending life and liberty, acquiring, possessing, and protecting property, and pursuing and obtaining safety, happiness, and privacy.”

She argued the statute is very clear.

It’s a procedural change to the state’s public records act.

All records kept by an agency that are connected to the three areas specifically called out in the statute – use of force, sexual assault or lying while on duty – have to be disclosed.

That makes the answer to Scott’s second question even simpler.

There is no need for a special approach.

These types of misconduct records are available for public inspection.

“There can be no constitutional right to rape someone,” Aviles said, “and not have it disclosed.”